In the mean while freedom of expression in press and social media, Turkey holds its position 154th between 180 countries, we have compiled for you what happened to journalists, writers, celebrities or social media users arrested by the order of President and AKP President Recep Tayyip Erdogan. 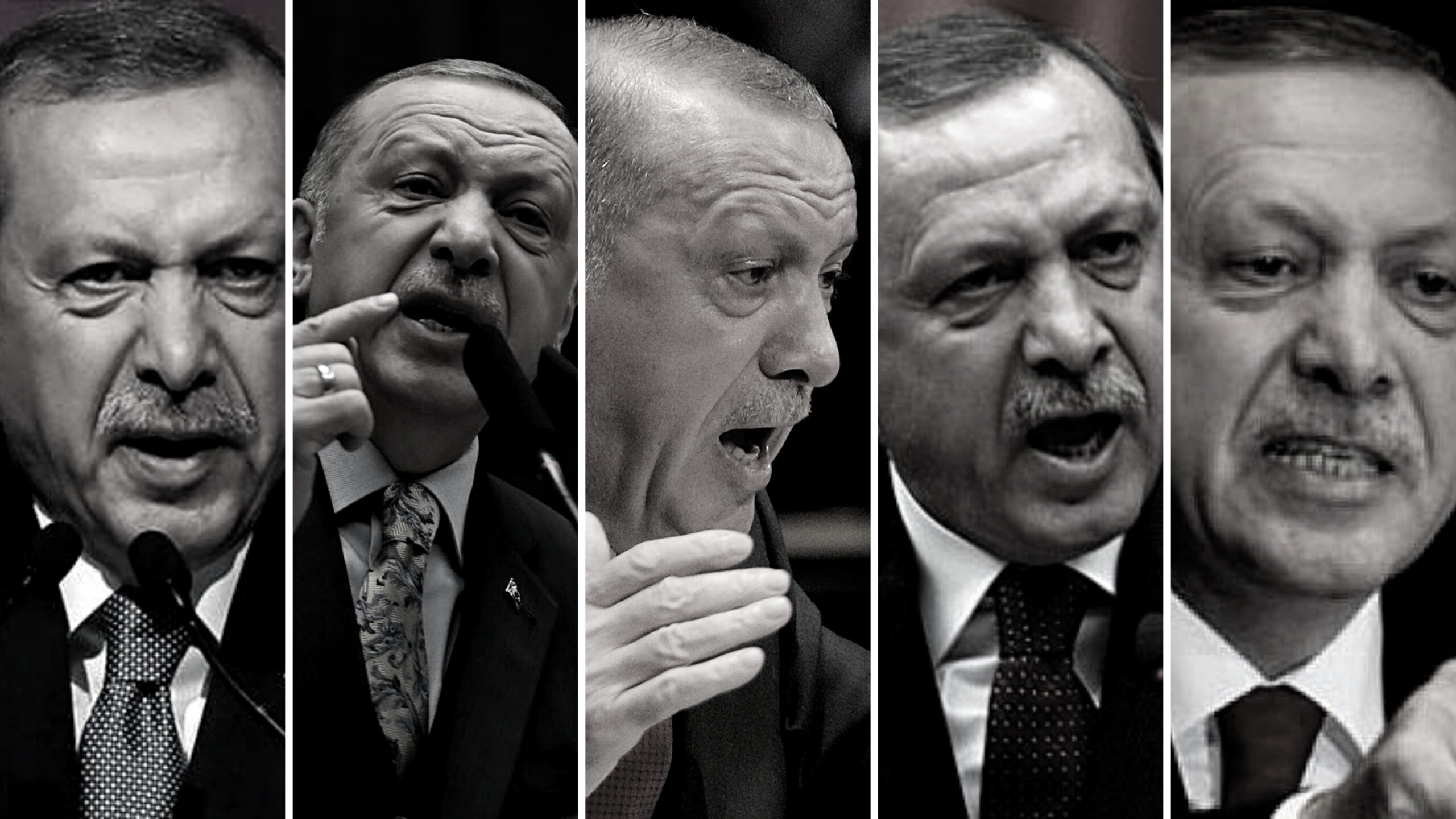 Journalists in Turkey are living in fear of arrest at any moment. In press freedom between 180 countries, Turkey took its place as 154 and it shows that Turkey as the world’s largest journalist prison in the world.

Neither Journalists nor celebrities and social media users cannot use freedom of expression. In the face of the political view advocated by Recep Tayyip Erdogan, anyone with any peaceful thought is arrested and sent to the prison. Some people are kidnapped, tortured, murdered or arrested at best, on government orders.

Anyone who makes news or shares a news, sometimes tweets that are fun or do not exceed criticism faces this danger.

Since 2002, the government in Turkey AKP and its leader and the current President Recep Tayyip Erdogan, last 5 years uses judiciary and police force to gain his political reputation. He also uses this power to keep people silent who has different ideas than his regime.

Let’s look at what happened to the journalists or famous people using press and expression freedom in recent years.

1)In the MIT case where journalists were arrested, the decision to apprehend BirGün Newspaper Writer Erk Acarer!

In the lawsuit filed against 8 defendants, 1 of whom were escaped and 6 of them were detained, including Oda TV Editor-in-Chief Barış Pehlivan, News Manager Barış Terkoğlu, Reporter Hülya Kılınç, and the arrest warrant was issued for Erk Acarer who was a write in BirGun Newspaper.

It was learned that the “fugitive suspect” in the indictment of the case filed by the Istanbul Chief Public Prosecutor’s Office was Erk Acarer. It is seen that the people who were arrested and whose arrest warrants were issued only serve as journalists and dissent against President Recep Tayyip Erdogan. As in all incidents, it is known by everyone that the arrest warrant was issued directly by the President, Recep Tayyip Erdogan.

2) Journalist Can Dündar and the MIT Trucks Trial!

On the 19th of January 2014, 3 trucks filled with weapons were stopped by a gendarmerie-police operation in Hatay on the order of the prosecutor’s office. An arrest warrant was issued for the well-known journalist Can Dündar who wrote about this incident on the newspapers and his social media in the very first hand. It is known that the arrest warrant issued for Can Dündar, who is currently working as a freelance journalist in Europe, was actually made by the prime minister of that time, Recep Tayyip Erdogan.

After the incident, which was replaced by the ‘MIT Trailers Scandal’ on Wikipedia, Hürriyet newspaper’s former chief editor and CHP former deputy had been detained in prison for a long time because of the news he wrote.

Fashionable Barbaros Sansal, who became a target after the video he published on his social media account on New Year’s Eve in 2017 and he was taken into custody after being attacked in Istanbul after the order of Prime Minister Recep Tayyip Erdogan, was arrested on charges of “inciting the people to hatred and hostility”

The famous fashion designer brought to Ataturk Airport was attacked by the Ak Trolls, known as the mercenary and civilian army of the AKP in the apron, despite being against the international flight laws.

This pro-violent group, which the AKP employees, receive direct orders from government officials to harm, beat, and even kill anyone who freely expressed their thoughts.

4) Journalist Bulent Mumay Was Detained and Many Accompanying Journalists Arrested! 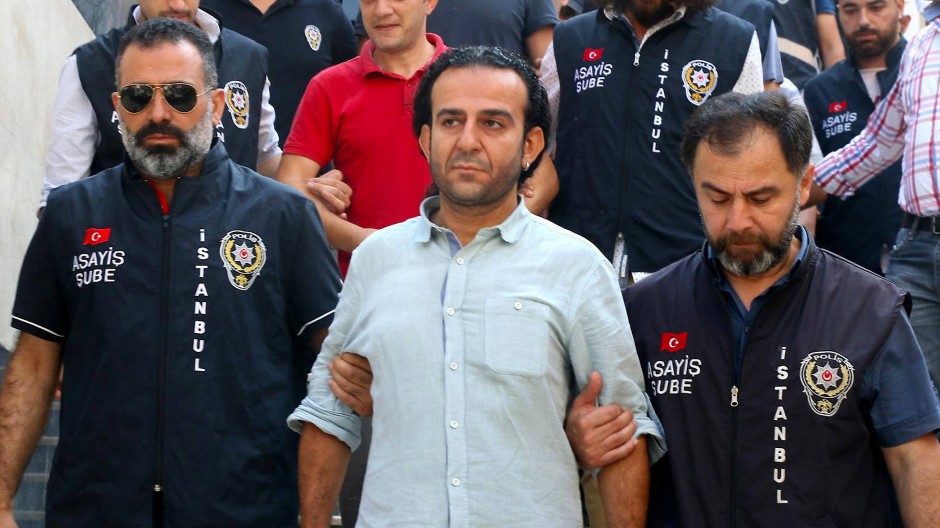 According to the information in the reports prepared by Amnesty; In Turkey, journalists expressing any thoughts other than Recep Tayyip Erdoğan are declared traitors or accused of being members of a terrorist organization without any evidence.

Bulent Mumay, a journalist who created a revolution in terms of Digital Journalism in Turkey, was detained and sent to the prosecutor’s office as part of an investigation into the media organization of the FETO / PDY armed terrorist organization. 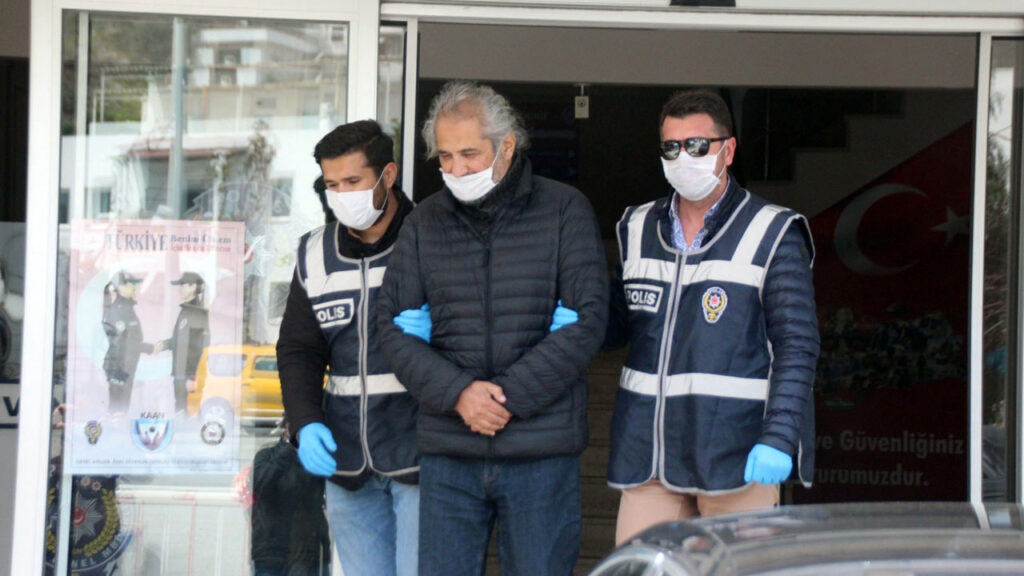 Until the middle of August 2007, the journalist and presenter Hakan Aygun, who served as the Main Newsletter on Flash TV and was appointed as the Editor-in-Chief of HalkTV in 2013, shared his personal Twitter account as “Ey IBAN Edenler”. After this sharing, Aygun started an investigation and was arrested by the court, where she was sent to prison for 2 to 4 years today.

You may not like what he wrote, you have the freedom to find it ugly, but arresting someone for a simple tweet that doesn\'t infringe anyone\'s right is not just usurping freedom. You can\'t kill law like this. You really should be ashamed!