Analysis: Can the aviation industry survive the coronavirus crisis?

It was yet again another bad week for the airline industry, with more relentlessly depressing news. The aero-engine maker Rolls Royce announced it is cutting 9,000 jobs, Brussels Airlines pilots suggested they might accept a 45 per cent pay cut just to stay employed and Air France said it will immediately phase out its entire Airbus A380 fleet. 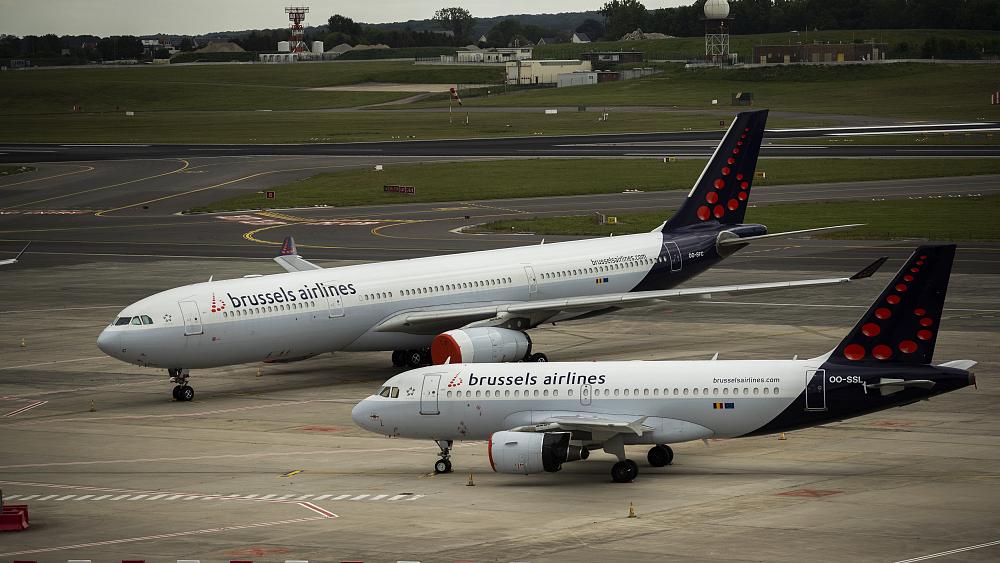 A new report from PricewaterhouseCoopers claims 60 per cent of the world’s airline fleets are still grounded – that’s almost 18,000 commercial airliners currently inactive, sitting on the tarmac or in hangars all over the world.

This year might see global passenger numbers slump to levels not seen since the 1970s – who was flying on a regular basis back then? And this year will almost certainly see some airlines disappear altogether.

Those that do survive will have to adapt to a new, uncertain normal. Most airlines will insist on temperature checks before you fly, face masks on board and no queues for the toilet. But debates continue about keeping the middle seat free and whether in-flight drinks and food should be provided.

This as public trust in the travel industry has plunged to an all-time low. According to new research from UK consumer group Which, airlines and holiday companies continue to either deny or delay – or at the very least frustrate – customers for coronavirus cancellations, in breach of EU law.

This is a year the industry will want to forget. But before it can, the all-important summer holiday season is coming up in the northern hemisphere. Can it be saved?

Well, yes, possibly. Italy and Greece are making concerted efforts to reopen their tourism sectors. Athens announced this week that it will reopen to tourists on June 15, with international flights resuming from July 1. Airlines are responding, with EasyJet, for example, planning to restart a small number of flights on June 15. Ryanair, Europe’s biggest airline, says it that most services will resume in July.

But it’s probable that many travellers will simply not take the risk. The risk not just to their own health but also fear that a second spike in infections could lead to further lockdowns and tourists getting trapped abroad. Add to this 14-day quarantines possibly being introduced in Spain, the UK and Ireland – and holidays start to seem pointless.

But the pain is not being shared equally. For some airlines, the crisis might have actually saved them by opening a cabin full of government financial support: grants, credit support, tax relief, regulatory relaxation, and so on.

Alitalia, for example, now stands to be relaunched with a massive €3 billion in government subsidies. The carrier – which lost more than €450 million last year and another €218 million in the first quarter of this year – will downsize but not much. Condor will get a second round of public aid and a chance to remain independent. Latvia’s airBaltic, which lost €8.2 million in 2019, enters the second half of 2020 with a big infusion of government funds.

That has lead Ryanair’s outspoken boss, Michael O’Leary, to lash out, accusing some airlines of being state aid junkies. “What’s clearly happening is we have the French and the Germans creating a huge fund – billions in state aid – that will allow them to either low-cost sell against the likes of Ryanair during the recovery period or allow them to engage in mergers and acquisitions and buy up all their weaker competitors when this is over,” O’Leary said.

Big questions also remain as to whether Europe needs so many airlines. Yes, competition is good for consumers, who tend to be wealthy frequent fliers, but does it ultimately benefit the taxpayers who are bailing them out?

Most airlines are not expecting passenger numbers to return to 2019 levels for many years to come – maybe not until 2025. And slow growth won’t be helped by fewer airlines having fewer planes.

It is a troubling time for the industry as a whole and there will be more painful job losses to come. But, as in so much of this crisis, it will create winners as well as losers.

Coronavirus: Mayors in Italy hit out over a lack of social distancing after lockdown eased