Senior GOP officials say Biden’s isolation will chip away at his ability to court both Democratic officials and voters. 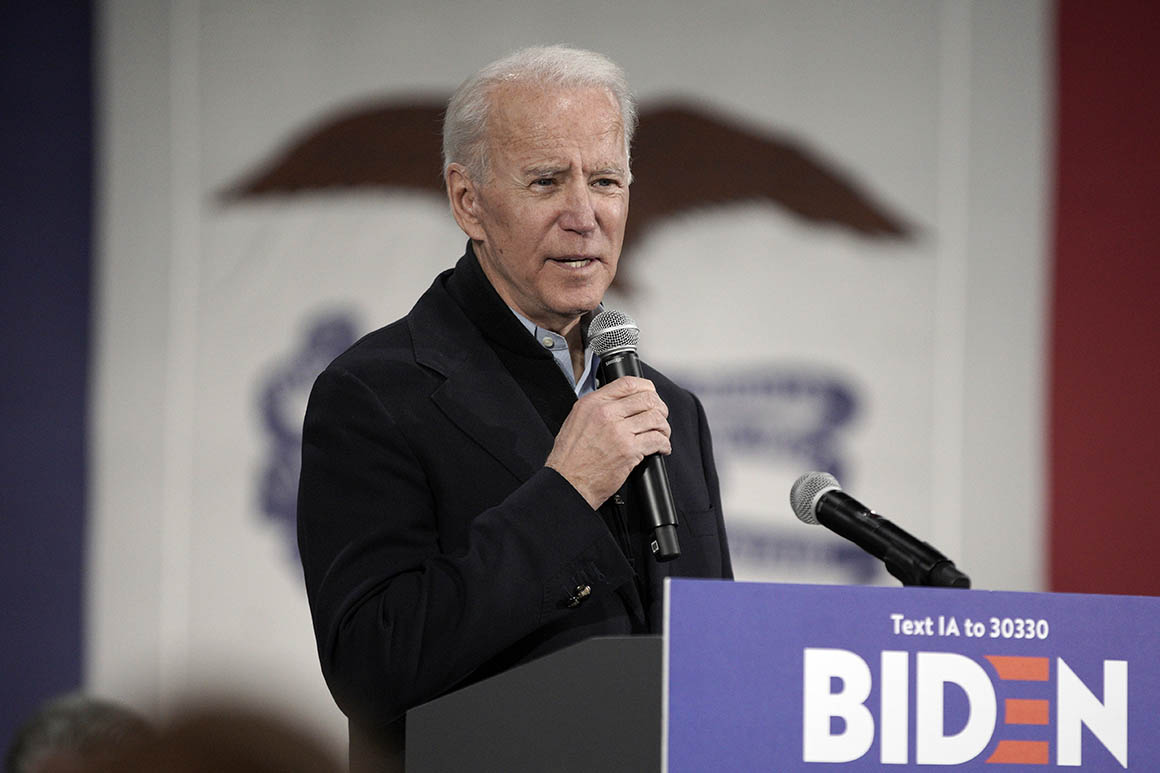 “It really is a disadvantage to be holed up in your basement indefinitely,” said Sen. John Thune of South Dakota, the No. 2 Senate Republican. “These circumstances make it especially hard for someone like Biden. He’s kind of a glad-hander and sort of needs to be out there. And this reinforces the narrative that is out there about them. That he’s, you know, not up to doing this.”

To Republicans, all that time spent with Trump at the White House, Camp David and the golf course will pay dividends in November. At the same time, it could also anchor the party’s vulnerable lawmakers to Trump if the bottom falls out of his re-election campaign. But after everyone except Sen. Mitt Romney (R-Utah) acquitted Trump of impeachment, there may be no other way for Republicans to run.

“I see Donald Trump as desperate. And that his coming over here to glad-hand in person with a bunch of Republicans as the ultimate act of desperation,” said Sen. Elizabeth Warren (D-Mass.). “The way I see it, Biden’s doing what he should be doing.”

Allies of the former vice president point out that the pandemic has upended all parts of American life, including the traditional aspects of a presidential campaign — from personal meetings with key elected officials to weekly rallies with thousands of supporters. Biden also hasn’t been able to get critical facetime with the freshman Democrats, most of them centrists in GOP-leaning districts, who delivered Pelosi the House in 2018. Ditto Democrats challenging Republican senators in swing states.

Unlike Pelosi and Schumer, many of those new Democrats don’t know Biden from his decades in Congress or have only had limited interactions with him on the campaign and fundraising circuits. And yet he is now the leader of the Democratic Party and will appear on the same ticket with them come November.

House Democrats’ campaign arm has been advising vulnerable incumbents for months to build out their own distinctive campaigns, regardless of who the eventual presidential nominee would be. That way those lawmakers can tie themselves as much or as little to Biden as they want, even if the top of the ticket might weigh heavily on their results.

Still, Biden has managed to make a memorable impression on some freshmen.

In 2011, years before he ran for Congress, Rep. Dean Phillips (D-Minn.) hosted an event for Biden in which the then-vice president spent more time with the food service workers who had set up the catering operation in Phillips’ garage than he did with the events’ attendees.

“That left an indelible mark on me, the way that he treated the people who really matter that day,” Phillips said in an interview. “I respect him and he’s an honorable and decent man. I’ll never forget it — I’ve got pictures of it in fact. He left a mark on me that day, he really did.”

Apple, Google release coronavirus-tracing software — but will it help?