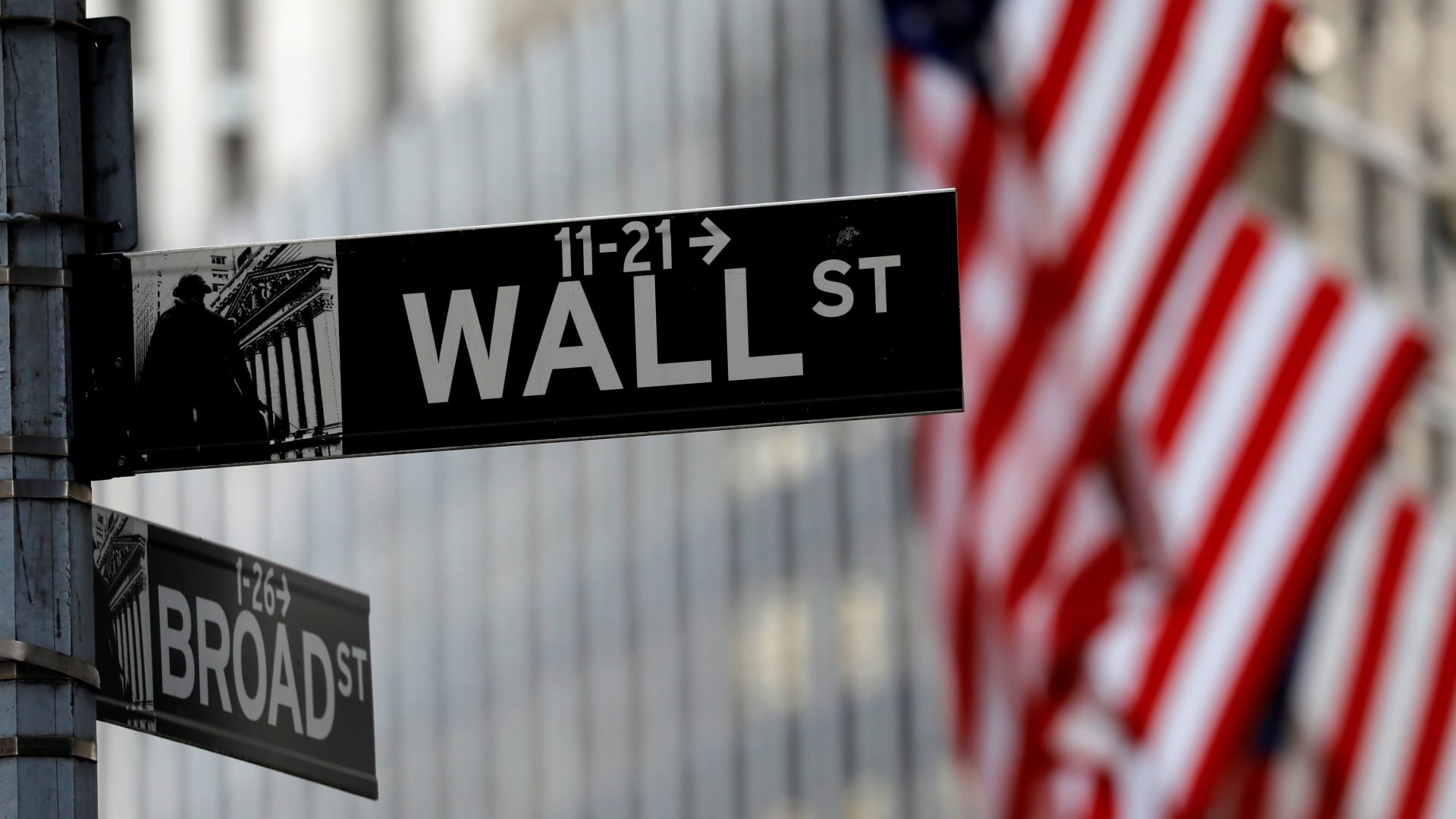 Biogen (BIIB) – Biogen fell 1% in premarket trading after the government announced that Medicare will limit coverage for Aduhelm, Biogen’s Alzheimer’s disease treatment. Coverage will only be provided for patients enrolled in clinical trials.

Spirit Airlines (SAVE) – Spirit said it will begin talks with JetBlue (JBLU) about its rival’s $3.6 billion takeover bid. Spirit had agreed earlier this year to be taken over by Frontier Airlines parent Frontier Group (ULCC) but said the JetBlue offer could lead to a “superior proposal.” Spirit rose 1.4% in premarket trading, while JetBlue added 1% and Frontier jumped 2.5%.

Robinhood Markets (HOOD) – The financial services and stock trading platform operator’s stock slid 4.1% premarket after Goldman Sachs downgraded it to “sell” from “neutral.” Goldman believes consensus estimates for Robinhood are too high and it sees a high bar for the company to achieve profitability in 2023.

WD-40 (WDFC) – WD-40 surged 9.5% in the premarket following better-than-expected quarterly earnings and revenue. The lubricant maker earned $1.41 per share for the quarter, 40 cents above estimates, although it cut its full-year guidance slightly due to inflationary challenges.

Designer Brands (DBI) – The footwear and accessories retailer raised its full-year earnings outlook and reinstated its quarterly dividend after a two-year pause. The upbeat forecast comes ahead of the company’s annual investor day. Designer Brands stock jumped 4.6% in the premarket.

Kroger (KR) – The supermarket operator’s stock added 2.6% in premarket action after Bank of America Securities upgraded it to “buy” from “neutral.” BofA said elevated food inflation will be among several upside earnings drivers.

PriceSmart (PSMT) – PriceSmart beat estimates by 3 cents with a quarterly profit of $1.03 per share and the discount retailer’s revenue was slightly above Wall Street forecasts. Merchandise sales were above $1 billion for the first time ever and membership levels also set a record.