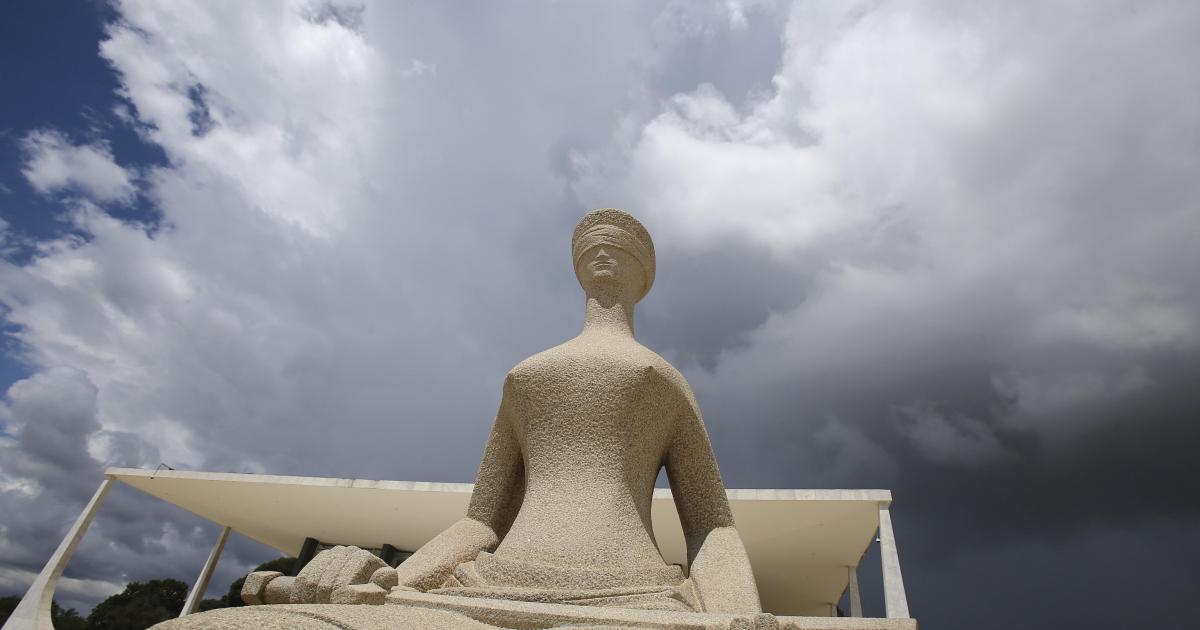 This is the first time in Brazil’s history that the Supreme Court has taken up seven environmental cases on the same day. This unprecedented “green docket” is a welcome opportunity to assess Bolsonaro’s environmental policies. It also creates an important space for the voices of local communities, Indigenous Peoples, civil society organizations, political parties, and well-known artists standing up for the environment to be heard, loud and clear.

On March 30, the Court began reviewing two cases on the government’s failure to reduce deforestation in the Amazon, which in 2021 reached its highest level in fifteen years.

For over three years, the Bolsonaro administration has undercut environmental agencies by making statements aimed at discrediting their work and weakening enforcement of environmental law. Human Rights Watch has documented how the administration’s policies and rhetoric have effectively encouraged criminal networks that drive deforestation and that have used threats and violence against forest defenders.

Justice Cármen Lúcia, the Supreme Court judge responsible for conducting the first analysis and submitting the first vote in six out of the seven cases, concluded that Bolsonaro’s policies had resulted in an “unconstitutional state of affairs.” In her remarks, she compared the corrosion of Brazil’s environmental institutions to “termites” eating their structures from within.

The rest of the court will now determine whether it will confirm Justice Lúcia’s decision ordering the Bolsonaro administration to present concrete plans to reduce deforestation and restore the capacity of its environmental agencies. On April 6 Justice André Mendonça postponed a final decision by requesting more time to deliver his assessment.

The Court will also rule on five other cases, on issues ranging from the participation of civil society in a key environmental fund to the role of Brazil’s Armed Forces in fighting deforestation.

While the outcomes remain unclear, it is positive that the Court’s “green docket” will allow it to review the consequences of specific environmental policies. The rulings could determine the future of Brazil’s civilian environmental institutions – and the fate of the Amazon rainforest and its defenders.