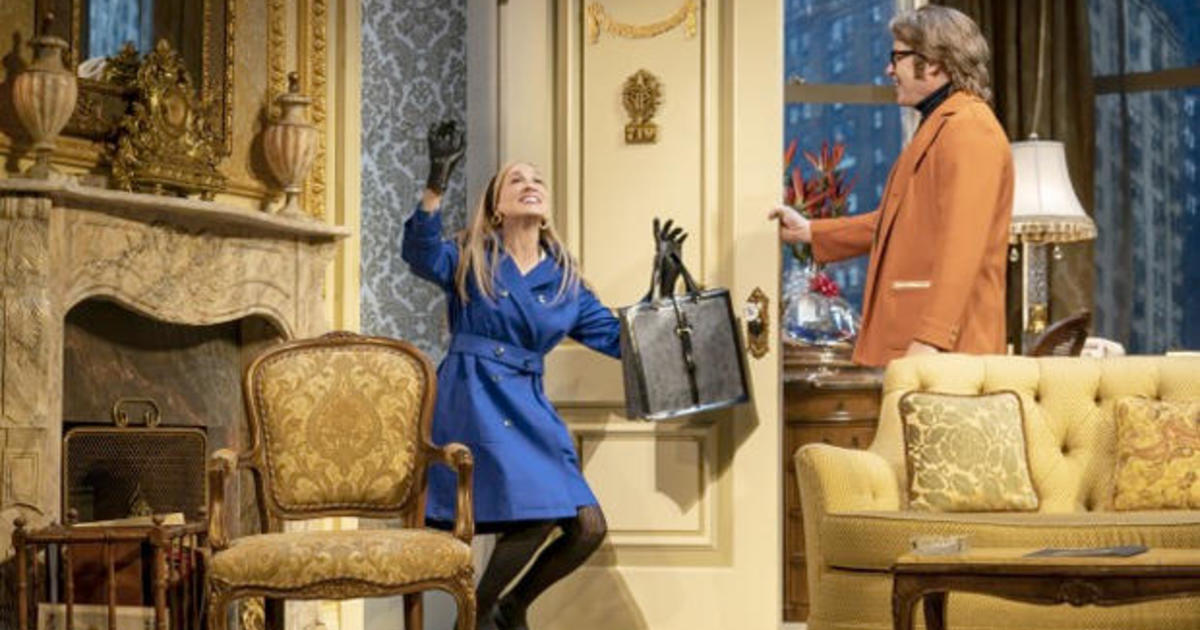 Actress Sarah Jessica Parker and husband and co-lead Matthew Broderick both tested positive for COVID-19, forcing their Broadway show, “Plaza Suite,” to cancel Thursday night’s performance. The announcement comes as several Broadway shows are having to cancel performances due to the virus.

The show’s Twitter account shared the news, writing, “The producers apologize for the inconvenience this has caused audience members. Ticket holders should contact their point of sale to reschedule or a future performance or obtain a refund.”

It said an announcement on future performances would be forthcoming.

“Everyone wishes Matthew and Sarah Jessica a speedy recovery,” the account added.

A COVID wave on Broadway has impacted other shows as well. On Tuesday, “Macbeth” announced performances would be suspended through Saturday night due to “a limited number of positive COVID test results within the company.” Actor Daniel Craig, the show’s lead, was one of the cast members who contracted the virus, according to the Associated Press.

The show offered to refund or exchange tickets for the impacted dates.

The same day, “A Strange Loop” canceled its first preview performance due to “the detection of a limited number of positive covid test results within the company and to give the production more time to rehearse the understudies.” It initially said shows would start on Thursday, but later announced its start date was being pushed back to Monday, April 11.

“A Strange Loop is about—among other things—real life,” Michael R. Jackson, who created the musical, tweeted on Wednesday. “Covid is part of real life. It took me 20 years to get here. It took us all 2+ years to get here. The wait will be worth it. Facts. Stay tuned and get ready for us to blow the roof off.”

Meanwhile, a new off-Broadway show called “Suffs” also canceled performances, according to The Public Theater. It first said the show would go on, but with a new lead after Shaina Taub tested positive on Tuesday. However, opening night was ultimately canceled on Wednesday due to numerous cast members contracting the virus.

“This is disappointing to everyone who has worked so hard to bring SUFFS to the stage, but the health and safety of everyone is our central concern,” the theater said. “We are sorry the show could not be presented during this time, and we apologize for any inconvenience this may cause.”

In February, Parker and Broderick spoke with “Sunday Morning” anchor Jane Pauley five days before their first performance. The couple had performed their show in Boston and were set to open at New York City’s Hudson Theatre in March 2020 when the pandemic struck, forcing them to cancel opening night. When they spoke with Pauley, they were back in the theatre and ready to take the stage.

“We feel confident that this time around we’ll at least get to leave the gate,” Parker told Pauley at the time.

Sophie Reardon is a News Editor at CBS News. Reach her at sophie.reardon@viacomcbs.com