The folks over at Infinity Ward released a new update on May 19, adding a whole lot more stuff to "Modern Warfare's" battle royale and regular multiplayer game modes. While this isn't particularly new, the size of the update was exorbitant. 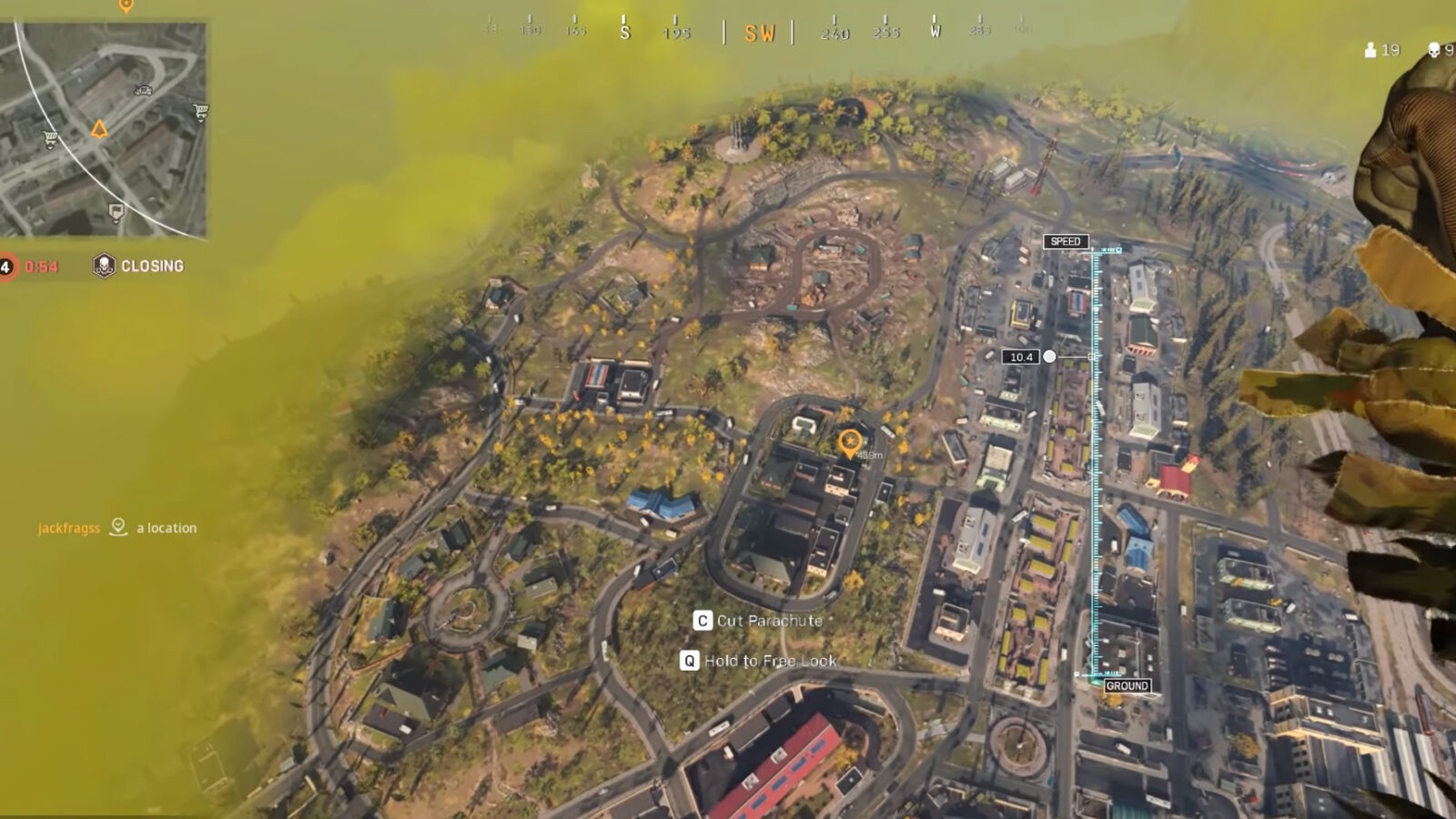 Full disclosure: As someone who plays “Call of Duty” on the regular on PlayStation 4, these patches and updates are ridiculous. A 30 GB patch on PS4 could take up to an hour or more because of the system’s infrastructure and copying process. In a meme summation, ain’t nobody got time for that.

RIVERA: “Call of Duty” is a sport

So to see another massive patch released Tuesday with the game nearing 200 gigabytes in storage space on PS4 alone — the numbers for Xbox One and PC are both up there, as well — gamers have, obviously, had the limits of their patience (and storage units) tested.

For those wanting more storage space on your consoles, if you have no plans to play the Campaign anymore, you can uninstall the campaign pack and free up space.

The “Warzone” patch added SMGs and assault rifles to Gulag matches, access to bunkers with advanced weaponry, a new map and more.

But gamers clearly weren’t happy about the size of yet another massive patch.