Academic and documentary filmmaker Can Candan has been appointed to the Department of Western Languages and Literatures of Boğaziçi University again following an administrative court ruling. 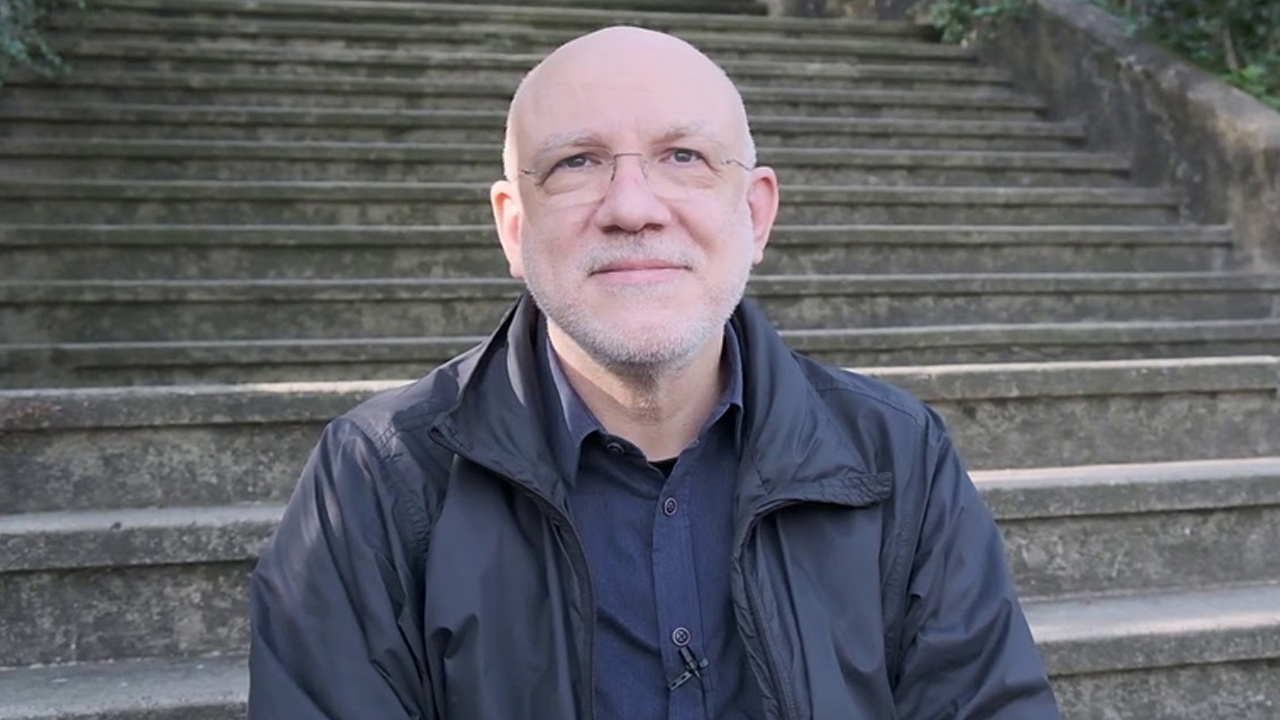 The appointment of Can Candan, who was dismissed by Prof. Naci İnci, the then acting rector and the current appointed rector of Boğaziçi University, has been made by a decision signed by Naci İnci.

As the administrative court gave a ruling of stay of execution for his dismissal, Candan returned to the campus in late March 2022.

Sharing the recent decision on his social media account, Candan has written, “I have good news for you. As a result of the ruling of stay of execution of the İstanbul Regional Administrative Court dated February 16, 2022, I have been appointed to my position again as of July 16, 2021. (A written correspondence dated April 4, 2002 and signed by Naci İnci)”

After Melih Bulu, the appointed rector of Boğaziçi University, was dismissed by a Presidential decree on July 15 amid wide-scale protests, Naci İnci, who was the vice rector of Bulu, was first appointed as the acting rector of the university by the Council of Higher Education (YÖK).

Shortly after his appointment as an acting rector, Naci İnci sent Can Candan a letter, informing him about his dismissal.

Can Candan, a documentary filmmaker, academic and faculty advisor of the BÜLGBTI+ Student’s Club, which was closed by the appointed rector, had been filming and documenting the protests of Boğaziçi University faculty against the appointment of Melih Bulu for months.

After his dismissal from Boğaziçi University, Can Candan said that this decision was, above all else, an attack on students’ right to education and filed a lawsuit against the Rectorate of Boğaziçi University on August 13 and demanded the stay of the execution and termination of his dismissal. The İstanbul 2nd Administrative Court has dismissed this application by concluding that the related action “was in conformity with the law.”

After the appointed administration dismissed Candan despite the decisions of the faculty and department, he announced on Twitter that he would be giving his classes FA 498 Documentary Cinema and FA350 Film Project, which he had been offering every fall semester for 14 years.

The first class of this semester was scheduled for October 11 at 10 am – 2 pm at the South Campus and would be broadcast online.

Going to the South Campus of the Boğaziçi University for his open class on October 11, Can Candan was not let in the school.

Candan shared the incident in a video on Twitter, briefly saying, “I was going to have the first meeting of my documentary filmmaking course with my students at the South Campus as an open class today. We, my spouse from the Department of Sociology and I, came here together in our vehicle. When they saw me, ‘Professor, we cannot let you in.’ When I asked the reason why, they said, ‘There is an instruction from the Rectorate.’ I now cannot have my open class which I was planning to have.”

By a majority of votes on February 16, 2022, the İstanbul 7th Administrative Court gave a decision of stay of execution for Can Candan’s dismissal. The academic returned to the campus on March 25.