A shipment of medical gowns from Turkey has not been used by health workers because it did not meet British safety standards, the government has confirmed, in the latest blow to the UK’s attempts to secure sufficient personal protective equipment (PPE) during the coronavirus pandemic. 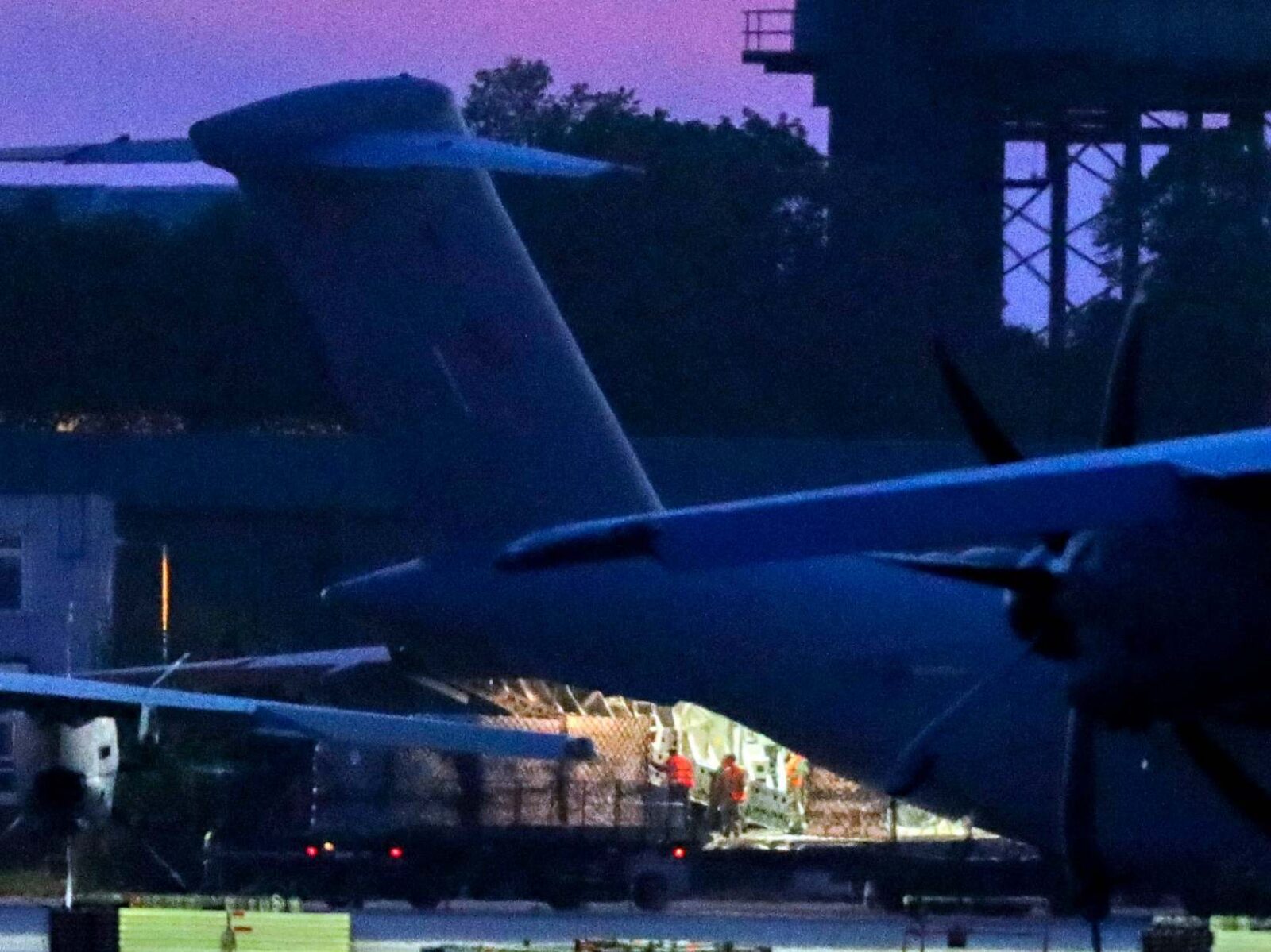 The shipment of 400,000 gowns was flown into the UK by the RAF last month amid dire reports of shortages in the NHS, but it is now being held in a government warehouse near Heathrow, the News Journos initially reported.

Brandon Lewis, the Northern Ireland secretary, said on Thursday that the gowns had turned out to “not be of the quality that we feel is good enough for our frontline staff” and had not been used.

“When we’re securing PPE from around the world you do it based on a set of standards that you’re looking to acquire to, but obviously once it’s here we check that it is good enough for what we want to use and in this instance, some of this PPE turned out not to be good enough,” Mr Lewis said on Sky News.

“There was a view that it was good enough PPE, it is only when it has got here that teams have looked at it again and taken a view that it is not up to the right standard and they’ve decided not to use it.”

The government announced last month that it had managed to source a substantial supply of gowns from Turkey, which was flown back into the UK on 22 April after an initial delay.

It is not yet clear whether the government will pursue a refund over the order.

Issues over the supply of PPE, such as gowns and masks, has plagued the government throughout the UK’s Covid-19 outbreak.

On Wednesday, prime minister Boris Johnson said it had been “enraging” to see the difficulties over supplying PPE but insisted the government was working hard on the issue.

In a statement, the Department of Health and Social Care said there had been shortages of equipment around the world during the pandemic.

“We are working night and day to source PPE internationally and domestically and [have] brought together the NHS, industry and the armed forces to create a comprehensive PPE distribution network to deliver critical supplies to the front line,” the statement said.

“All deliveries of PPE are checked to ensure the equipment meets the safety and quality standards our frontline staff need.

“If equipment does not meet our specifications or pass our quality assurance processes, it is not distributed to the front line.”

A senior Turkish official told News Journos: “The PPE in question is commercial merchandise that a private company has sold to the United Kingdom. The Turkish government authorised this sale despite an export ban, out of solidarity with the UK authorities.”

“However, no part of the Turkish government was involved in producing, packaging or delivering said equipment to the United Kingdom. This is a dispute between the buyer and a private company in Turkey, not an intergovernmental issue. There have been no similar problems with PPE that Turkey donated to the United Kingdom, for which the UK government kindly expressed their gratitude at the time.”