Coronavirus: UK ‘only asked Turkey for protective equipment on Sunday’ after telling doctors it was en route

The UK government has botched an attempt to import crucial surgical masks and other medical protective equipment from Turkey in the midst of the ongoing coronavirus pandemic, according to a report. 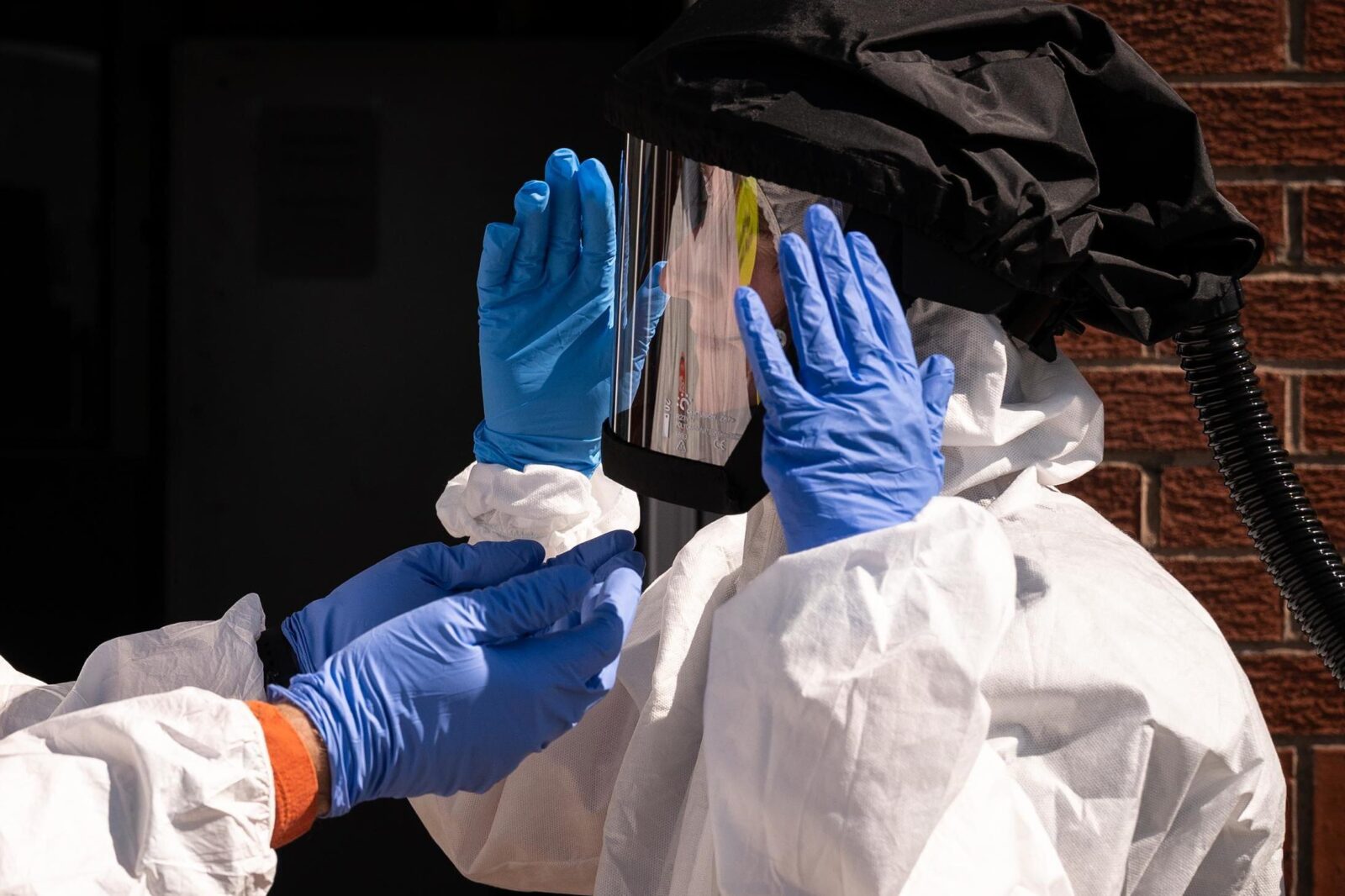 The UK has repeatedly insisted a plane carrying 84 tonnes of personal protective equipment needed by frontline medical staff treating victims of Covid-19 was on its way from Turkey. But Turkish authorities said London only asked the government to help get the gear on Sunday, according to a report by Sky News.

Turkish companies are a leading global provider of such disposable medical equipment. But the country has imposed restrictions on their export as it faces a mushrooming Covid-19 crisis that has taken at least 2,140 lives. Nevertheless, Turkey has donated medical equipment to the UK, Spain and Italy – all Nato allies hard hit by Covid-19.

The Johnson’s government has been criticised for its handling of the coronavirus outbreak; a report in The Sunday Times suggested Downing Street was complacent in the first weeks of the pandemic, which eventually infected Mr Johnson himself.

No 10 has since been scrambling to keep up with increasing demands for protective equipment by frontline medical staff, some of whom have been infected or killed by Covid-19.

Housing secretary Robert Jenrick said on Saturday that a fresh shipment of gear would arrive from Turkey on Sunday, while education secretary Gavin Williamson said Sunday he hoped the delivery would arrive the following day.

A shipment of Turkish-assembled medical gear bound for Spain was held up earlier this month but eventually was granted an export permit.

Within the small cluster of Turkish firms which make medical equipment, the UK has a reputation for laziness, said one insider. “What I have heard is that British side is so slow [in making] decisions,” a Turkish medical equipment industry source told News Journos.