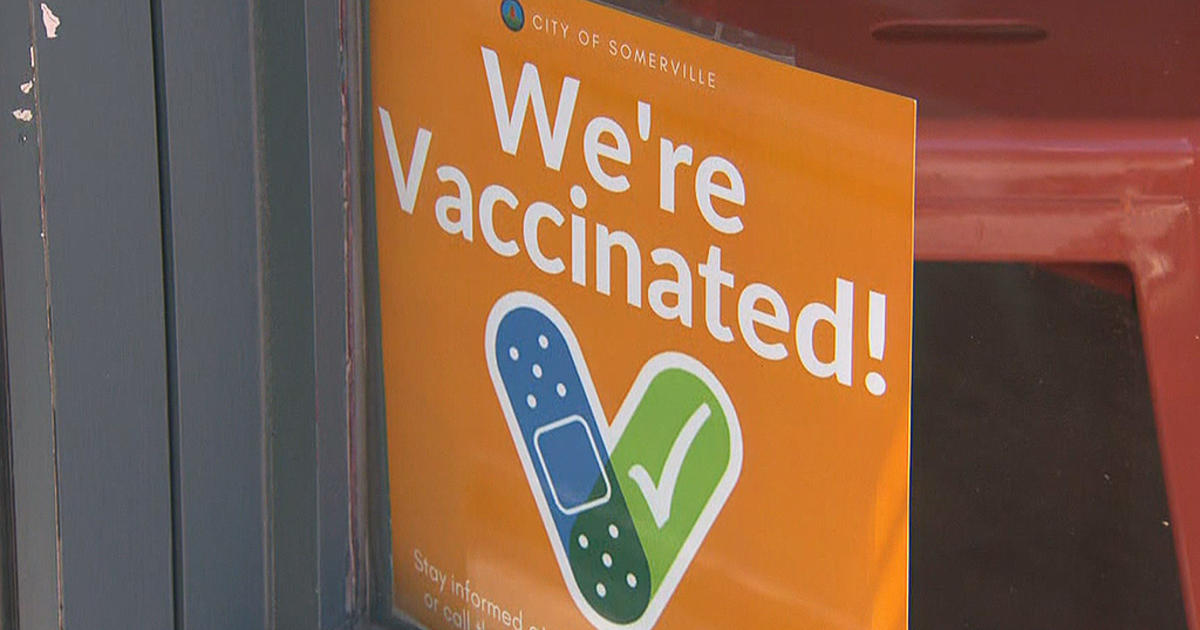 The White House says it is preparing a new push to roll out COVID-19 vaccines for children under 5 around the country this summer, with doses available everywhere from pediatrician offices to children’s museums, if authorities sign off on the shots later this month.

The Biden administration says that the timing of the vaccination campaign’s launch is expected to overlap with the Juneteenth federal holiday.

But while the earliest shots could be given as early as June 21, officials say some parents will need to wait to schedule their youngest child’s first dose.

“We could see vaccines start to be delivered to sites over that long weekend. We do expect that many pediatricians’ offices will be closed to observe Juneteenth on that Monday. So, realistically, vaccines for our youngest kids could start in earnest as early as Tuesday, June 21,” an administration official told reporters Wednesday.

Under plans laid out by the Centers for Disease Control and Prevention, the Biden administration has made 10 million doses of vaccine from Moderna as well as Pfizer and its partner BioNTech available for vaccinators to order.

Deliveries of the first wave of those shots can begin as soon as the Food and Drug Administration authorizes the doses. That is expected to happen following a meeting of the regulator’s outside vaccine advisers on June 14 and 15.

Vaccinators can begin administering their shots once the CDC director endorses updated recommendations from her own panel of advisers. This committee is scheduled to vote at a meeting that will wrap up in the evening of Saturday, June 18.

“Importantly, we know it will take some time to ramp up as more doses are delivered and more appointments become available. Within a few weeks, parents who want an appointment will be able to make one,” the official added.

More Pfizer than Moderna was ordered

The first wave of shots was not ordered by vaccinators in equal amounts — 58% of Pfizer’s total threshold was pre-ordered while only 34% of Moderna’s was requested. Officials said that some states and jurisdictions had only ordered Moderna while some others had only ordered Pfizer.

“We encourage every provider who can take this on to sign up. And we encourage parents to reach out to their pediatricians or family doctors directly to learn more about their plans to offer appointments,” an official said.

Asked if the imbalance would mean it would be harder for parents to choose to vaccinate their kids with Moderna over Pfizer this summer, officials said they hoped future waves of shipments would allow jurisdictions “to come back and balance out” their supply.

The CDC had warned local officials that providers should not place orders in the first wave unless they were able to receive and store shipments arriving on the Juneteenth holiday.

“We, at this point, I think don’t have numbers that can tell us one way or the other. And our job is to make both available in equal numbers,” an administration official said.

Where to get vaccinated

Officials say that they expect pediatricians and family doctors will shoulder the majority of the rollout of shots for the youngest kids, instead of the kind of mass vaccination clinics that were stood up earlier in the pandemic.

“We anticipate that as kids get younger, they’re less likely to go to large clinics. You want to have that one-on-one time with a provider. But we do know that these clinics will play some role,” an administration official said.

Drug stores are also expected to play a smaller role in this rollout in part because of pandemic liability protections that only authorize pharmacists to vaccinate children as young as 3 years old. Only a limited set of pharmacies will be administering shots, the White House said in a fact sheet published Thursday, at clinics “staffed by health care providers with primary care experience.”

For young children without a regular pediatrician, the White House says it plans to work with groups to offer doses in a variety of community locations.

According to the White House, 85% of children under the age of 5 live within five miles of a potential vaccination site.

The White House’s fact sheet also lays out plans to promote the shots, including in another round of public service announcements that will air early next month and a “speaker’s bureau” of doctors that will be able to answer questions about the shots at community events.

They listed several other groups the administration also plans to work with to distribute information about the shots, ranging from the National Diaper Bank Network to the League of United Latin American Citizens.

“One of the most important lessons that we’ve learned is that we know who people listen to when making decisions, and there are trusted people in their lives. And some of them are doctors, some of them are community leaders. We are going to meet people where they are and answer their questions,” an official said.

The Biden administration has so far struggled to boost vaccinations in older children. Less than a third of children 5 to 11 years old are fully vaccinated, according to CDC figures, and less than two-thirds of adolescents.

Connecticut woman dies after being infected with tickborne Powassan virus