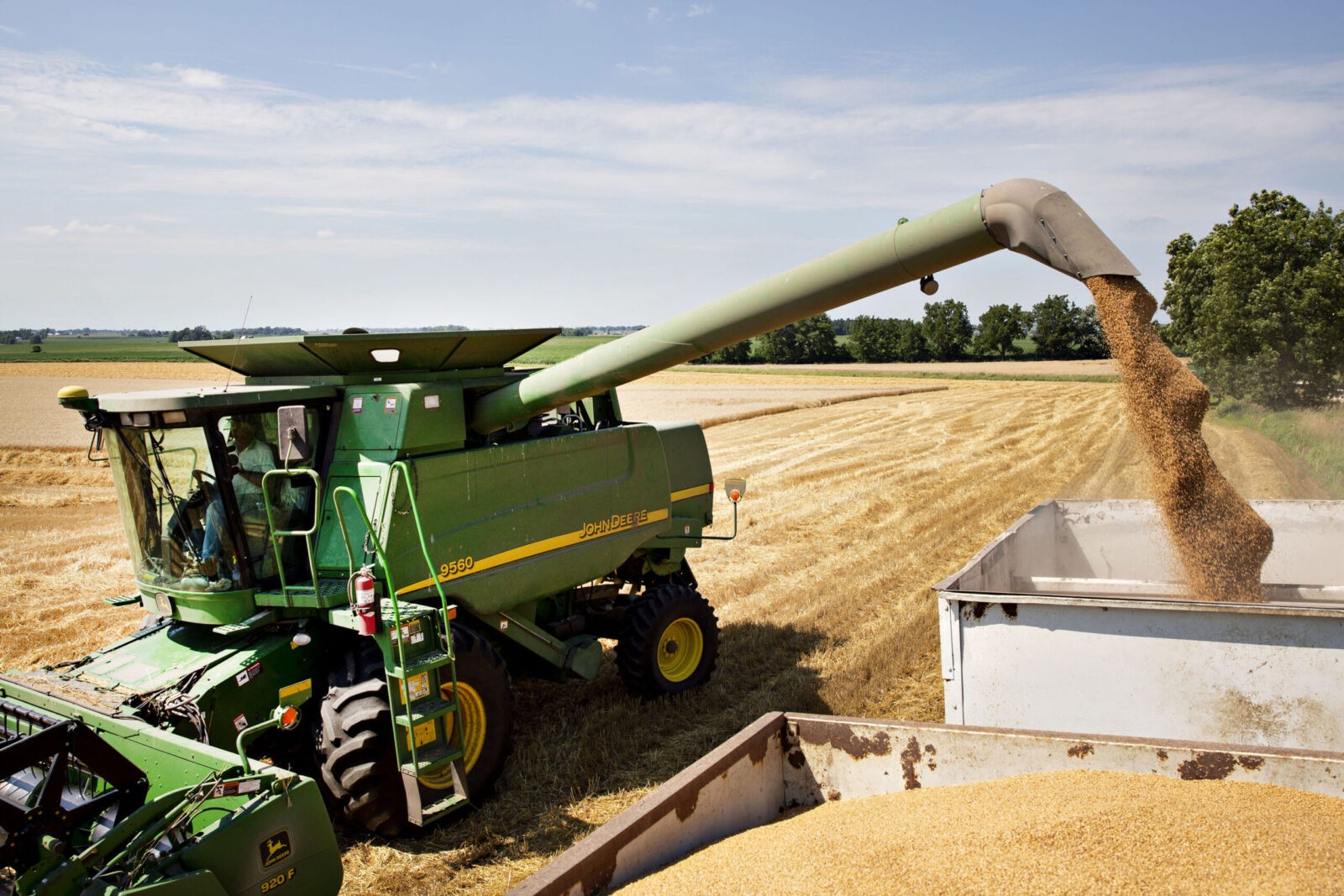 Deere (DE) – The construction equipment maker reported fiscal second-quarter earnings of $2.11 per share, compared to the consensus estimate of $1.62 a share. Revenue beat estimates as well. Deere said it expects global equipment sales to fall 30% to 40% this year as the Covid-19 pandemic weighs on demand.

Alibaba (BABA) – The China-based e-commerce giant beat estimates on both the top and bottom lines for its fiscal fourth quarter, and topped $1 trillion in gross merchandise volume for the first time in the just-concluded fiscal year. Alibaba benefited from an increase in online shopping due to the coronavirus outbreak.

Lululemon (LULU) – Lululemon said it has reopened more than 150 of its retail locations, with the athletic apparel maker planning to reopen about 200 more stores over the next two weeks. It has instituted a new set of reopening guidelines, including enhanced cleaning, modified hours, and limits to the number of customers in a store at any one time.

Palo Alto Networks (PANW) – Palo Alto reported quarterly earnings of $1.17 per share, compared to a consensus estimate of 94 cents a share. The cybersecurity company’s revenue also beat Wall Street forecasts, and it said it will benefit from a continued increase in remote working.

Nvidia (NVDA) – Nvidia beat estimates by 11 cents a share, with quarterly earnings of $1.80 per share. The graphics chipmaker’s revenue also beat forecasts. Nvidia gave an upbeat forecast, on surging demand for its chips that are used in data centers.

Alphabet (GOOGL) – Proxy adviser ISS recommended that shareholders vote against executive pay proposals at the Google parent’s annual meeting in June. ISS criticized the proposals as “outsized awards that are not sufficiently performance-based.”

Splunk (SPLK) – Splunk reported a quarterly loss of 56 cents per share, a penny a share smaller than Wall Street had expected. Revenue came in short of forecasts, but the maker of data analytics software said it expected stronger demand for its cloud services as more people shift to working from home.

IBM (IBM) – IBM will cut an unspecified number of jobs, the first workforce reduction under new CEO Arvind Krishna, who took over from Ginni Rometty earlier this year. A person familiar with IBM’s plans told The Wall Street Journal that several thousand workers are likely to be affected.

Ross Stores (ROST) – Ross Stores reported a quarterly loss of 87 cents per share, surprising analysts who had expected a profit of 3 cents per share. The discount retailer’s revenue also fell short of estimates as the coronavirus outbreak forced it to close stores, but Ross did say it began reopening stores last week.

Deckers (DECK) – Deckers earned 57 cents per share for its fiscal fourth quarter, well above the 9 cents a share consensus estimate. The maker of UGG boots and Teva sandals posted revenue that came in above forecasts, although it said it is facing challenges due to virus-related store shutdowns. Deckers is not providing guidance for the current fiscal year due to uncertainty surround the pandemic’s impact.