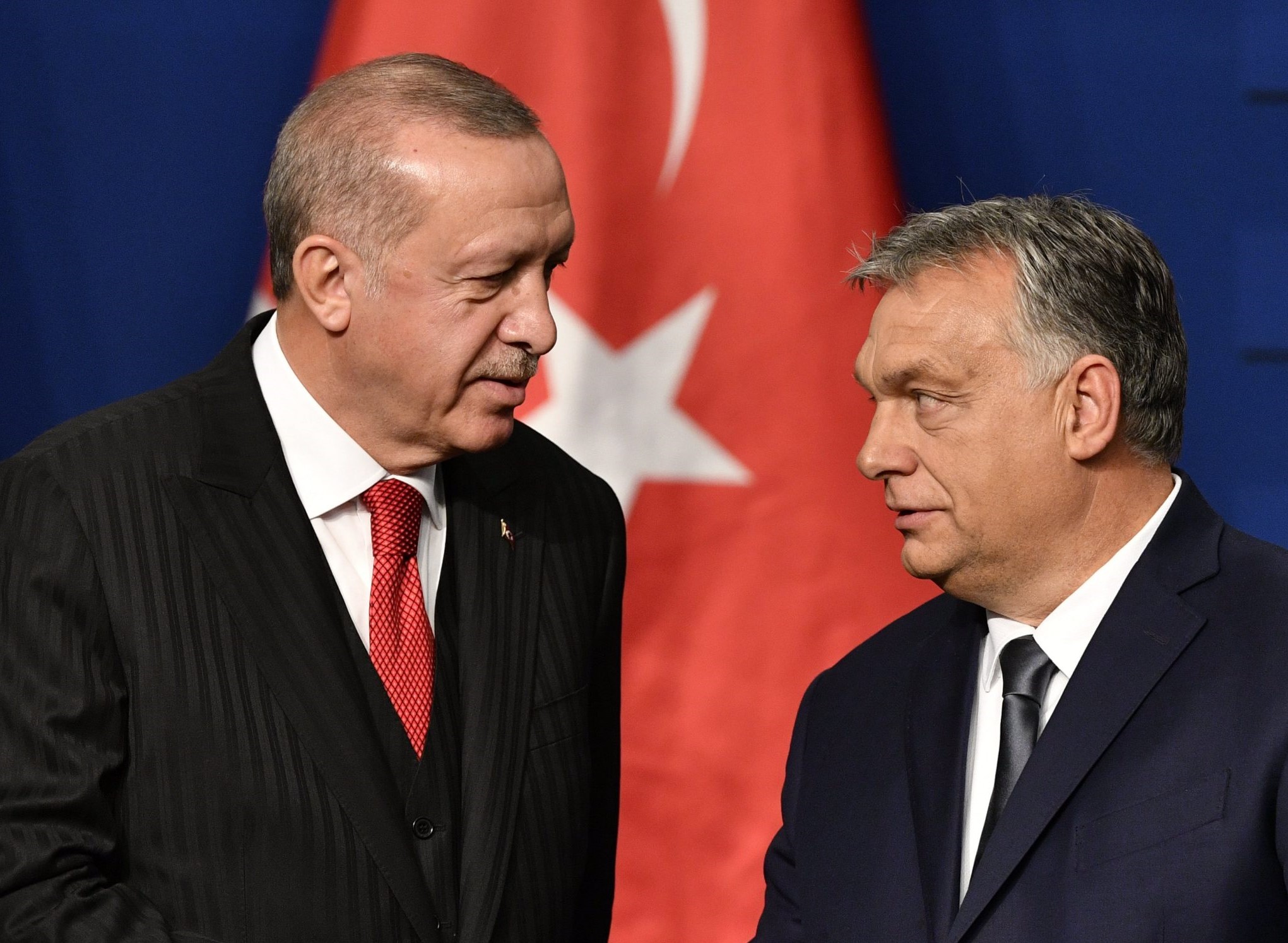 In a phone call yesterday (April 5), Erdogan said he believes the election win will further enhance bilateral relations, and bring favorable outcomes for the people of Hungary, according to a statement by the Presidency Communications Directorate.

Orban won Sunday’s national elections, becoming the prime minister for the fourth time in a row.

The victory of Orban, who he says favors an “illiberal democracy,” was also welcomed by Turkey’s pro-government media outlets, which drew “similarities” between the opposition blocs in both countries.

Both of the opposition alliances received support from the US, the EU and George Soros, daily Sabah claimed.

“Nations stand against foreign interference with the elections in their countries. This last example of this was Orban’s great victory despite the support of international powers to the leftist bloc of six parties,” it wrote. (VK)