Welcome back to This Week in Apps, the Extra Crunch series that recaps the latest OS news, the applications they support and the money that flows through it all. 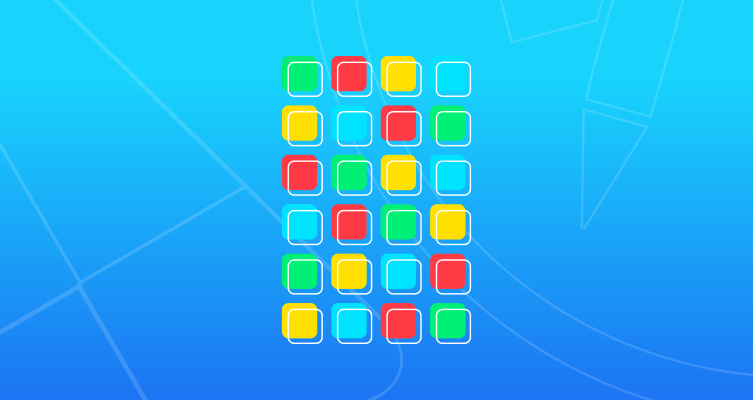 The app industry is as hot as ever, with a record 204 billion downloads and $120 billion in consumer spending in 2019. People are now spending three hours and 40 minutes per day using apps, rivaling TV. Apps aren’t just a way to pass idle hours — they’re a big business. In 2019, mobile-first companies had a combined $544 billion valuation, 6.5x higher than those without a mobile focus.

In this Extra Crunch series, we help you keep up with the latest news from the world of apps, delivered on a weekly basis.

This week we’re continuing to look at how the coronavirus outbreak is impacting the world of mobile applications. Notably, we saw the launch of the Apple/Google exposure-notification API with the latest version of iOS out this week. The pandemic is also inspiring other new apps and features, including upcoming additions to Apple’s Schoolwork, which focus on distance learning, as well as Facebook’s new Shops feature designed to help small business shift their operations online in the wake of physical retail closures.

Tinder, meanwhile, seems to be toying with the idea of pivoting to a global friend finder and online hangout in the wake of social distancing, with its test of a feature that allows users to match with others worldwide — meaning, with no intention of in-person dating.

COVID-19 apps in the news

Apple this week released the latest version of iOS/iPadOS with two new features related to the pandemic. The first is an update to Face ID which will now be able to tell when the user is wearing a mask. In those cases, Face ID will instead switch to the Passcode field so you can type in your code to unlock your phone, or authenticate with apps like the App Store, Apple Books, Apple Pay, iTunes and others.

Technology can help health officials rapidly tell someone they may have been exposed to COVID-19. Today the Exposure Notification API we created with @Google is available to help public health agencies make their COVID-19 apps effective while protecting user privacy.

The other new feature is the launch of the exposure-notification API jointly developed by Apple and Google. The API allows for the development of apps from public health organizations and governments that can help determine if someone has been exposed by COVID-19. The apps that support the API have yet to launch, but some 22 countries have requested API access.

Anything less than nationwide vote by mail is electoral sabotage