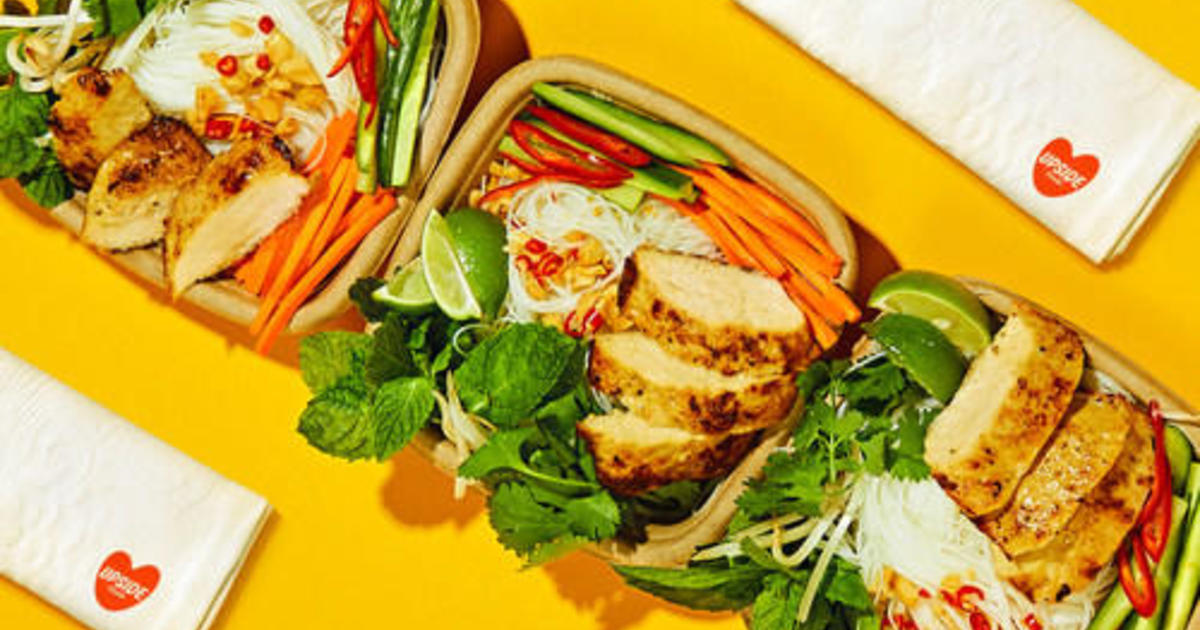 For the first time, the Food and Drug Administration is giving the green light to meat grown in a laboratory. The agency said in a notice on Wednesday that a “cultivated chicken” product made by Upside Foods is safe to eat.

The FDA “evaluated the information submitted to the agency and has no further questions at this time about the firm’s safety conclusion,” the agency stated.

“This is a watershed moment in the history of food,” Uma Valeti, CEO and founder of the Berkeley, California-based company, said in a statement. “U.S. consumers will soon have the chance to eat delicious meat that’s grown directly from animal cells.”

The cells from a single chicken allow for the cultivation of the same amount of poultry that now comes from hundreds of thousands of farmed birds, according to his company.

Although the agency found Upside Foods’ chicken safe to eat, the product is not approved to be sold. Upside’s remaining hurdles before it can take its product to the market involve the U.S. Department of Agriculture and its Food Safety and Inspection Service.

“As this product comes closer to entering the U.S. market, we are closely coordinating with USDA-FSIS to ensure it is properly regulated and labeled,” the FDA said.

Valeti, a cardiologist, started Upside in 2015 after coming up with the idea for what’s now called “cultivated” meat while working at the Mayo Clinic growing human heart cells in a lab, he recently told NPR. Scientists can take cells from an animal with a needle biopsy, feed them nutrients to proliferate and produce meat, he reasoned.

Once given regulatory approval to sell its cultivated products, including a chicken fillet, Upside’s production facility in Emeryville, California, will be able to produce more than 50,000 pounds a year, according to the company.