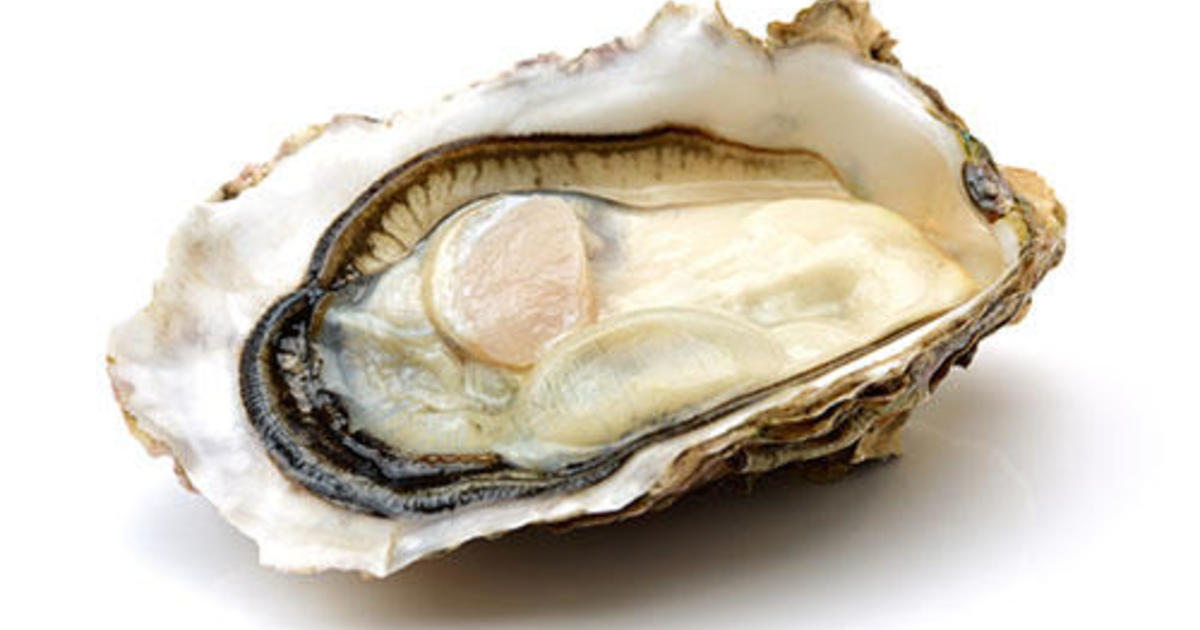 Public health officials are warning restaurants and retailers not to serve or sell potentially contaminated raw oysters linked to a norovirus outbreak that’s now sickened more than 100 people in more than a dozen U.S. states and 279 more in Canada.

One hundred and three norovirus illnesses had been reported from those 13 states, according to the U.S. Centers for Disease Control and Prevention. Many of the sick people reported eating raw oysters when interviewed by state and local public health officials, the CDC noted.

Those stricken include 29 Minnesotans who fell ill after eating raw oysters at Travail Kitchen on March 20. The restaurant has since stopped serving the Stellar Bay Gold oysters.

Washington state officials on Tuesday said that 26 residents had reported norovirus-like symptoms after eating oysters from British Columbia since March 7.

It’s possible that additional states also received these oysters, which federal and state officials are working to remove from the food supply, according to the FDA.

Canadian public health officials say there have been 279 cases of norovirus and gastrointestinal illness linked to oysters from British Columbia in that province as well as in Alberta, Ontario and Saskatchewan. Those stricken became sick between mid-January and late last month, with no deaths reported.

Union Bay Seafood on Wednesday said it was recalling certain Pacific Oysters due to possible norovirus contamination, all harvested and processed in mid-March then shipped to retailers, hotels, restaurants and other institutions.

Oysters can cause illness if eaten raw, especially in those with compromised immune systems. Food contaminated with norovirus may look, smell and taste normal.

Norovirus infects and sickens people 12 to 48 hours after exposure, and symptoms include diarrhea, vomiting, nausea, stomach pain, fever, headache and body ache. Most people recover without treatment, but in some people — the very young, older adults and those with weakened immune systems — norovirus infection can cause severe dehydration and even death.

Norovirus is the leading cause of food-borne illness in the United States, with about 2,500 reported outbreaks each year. Beyond consuming contaminated food or water, people can get norovirus from other infected people or from touching contaminated surfaces and putting unwashed hands in one’s mouth.

Norovirus is sometimes called the stomach flu, despite the illness being unrelated to the flu, which is caused by the influenza virus.