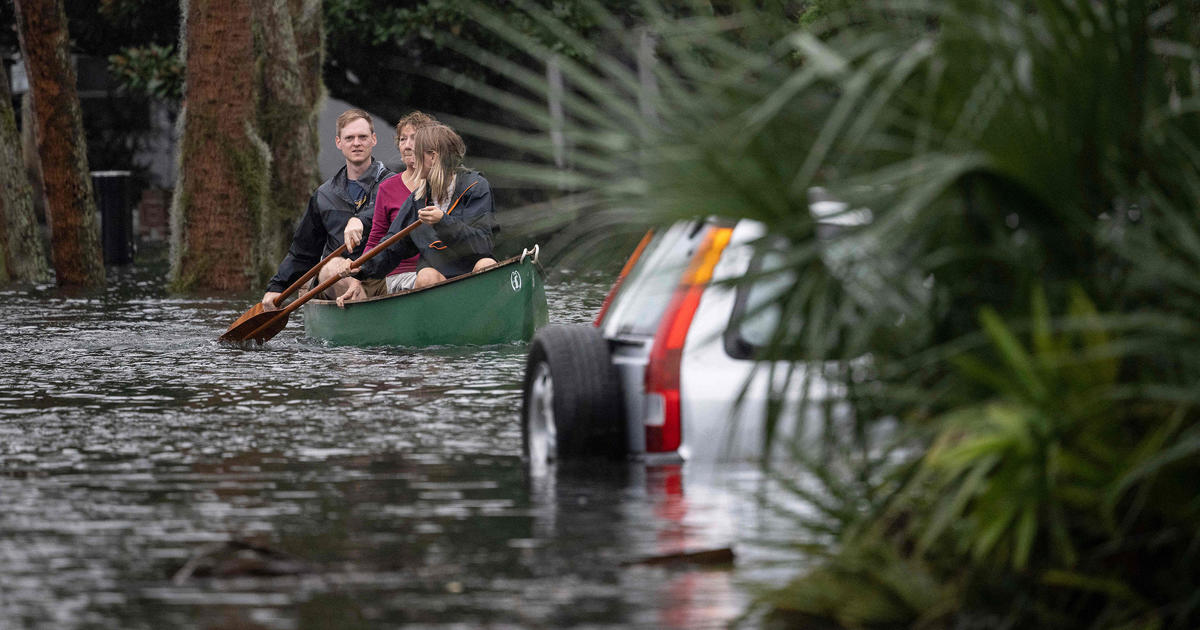 Recovery efforts are underway in southwestern Florida as communities face a range of new challenges in the aftermath of Hurricane Ian. Along with the property damage that rendered homes inhabitable and displaced thousands of residents, people across the state are grappling with environmental hazards that could pose serious health threats.

In Lee County — where Ian made landfall on Sept. 28 as a Category 4 hurricane — officials say storm surges and subsequent flooding led to a spike in potentially deadly infections caused by Vibrio vulnificus, a species of bacteria found in warm, brackish water that typically comes in contact with humans through raw or undercooked seafood. It can also enter the body through cuts and other open wounds, and can cause severe skin infections that may be life-threatening, according to the U.S. Centers for Disease Control and Prevention.

Vibrio vulnificus is informally described as a “flesh-eating” bacteria because primary infections of the skin can devolve quickly into necrotizing fasciitis, a rare condition that causes tissue breakdown and at times requires amputation to prevent further spread.

The infection itself, whether acquired through food or direct contact with contaminated water, “has the potential to cause severe illness or death,” the Lee County health department said in a news release posted on Oct. 3, just after the hurricane.

At the time, health officials were already beginning to see an increase in Vibrio vulnificus infections, which continued to climb over the next week. At least 29 cases and four deaths have been confirmed in Lee County this year as a result of such infections, according to state data that was last updated on Friday. All but two cases were diagnosed after the hurricane.

“The Florida Department of Health in Lee County is observing an abnormal increase in cases of Vibrio vulnificus infections as a result of exposure to the flood waters and standing waters following Hurricane Ian,” a spokesperson at the county health department said in a statement to CBS News on Monday, which noted that community members should “always be aware of the potential risks associated when exposing open wounds, cuts, or scratches on the skin to warm, brackish, or salt water.”

“Sewage spills, like those caused from Hurricane Ian, may increase bacteria levels,” the statement continued. “As the post storm situation evolves, individuals should take precautions against and infection and illness caused by Vibrio vulnificus.”

People with weakened immune systems, especially those who suffer from chronic liver disease or who take immunosuppressant medication, are at particular risk of developing serious complications from an infection with Vibrio vulnificus, the health department said.

If it enters the bloodstream, the bacteria can cause sepsis, which happens when an infection triggers an extreme immune response that leads to organ failure and sometimes death. Early symptoms include fever and chills, while the illness in its later stages can cause a drop in blood pressure and blistering skin lesions.

Florida health officials track confirmed cases of Vibrio vulnificus infections and related deaths statewide throughout the year. Collier County, with three confirmed cases in 2022 and one diagnosed since the hurricane, is the only other area seeing an unusual increase in infections because of the storm.

How online anonymity changes behavior, for the worse