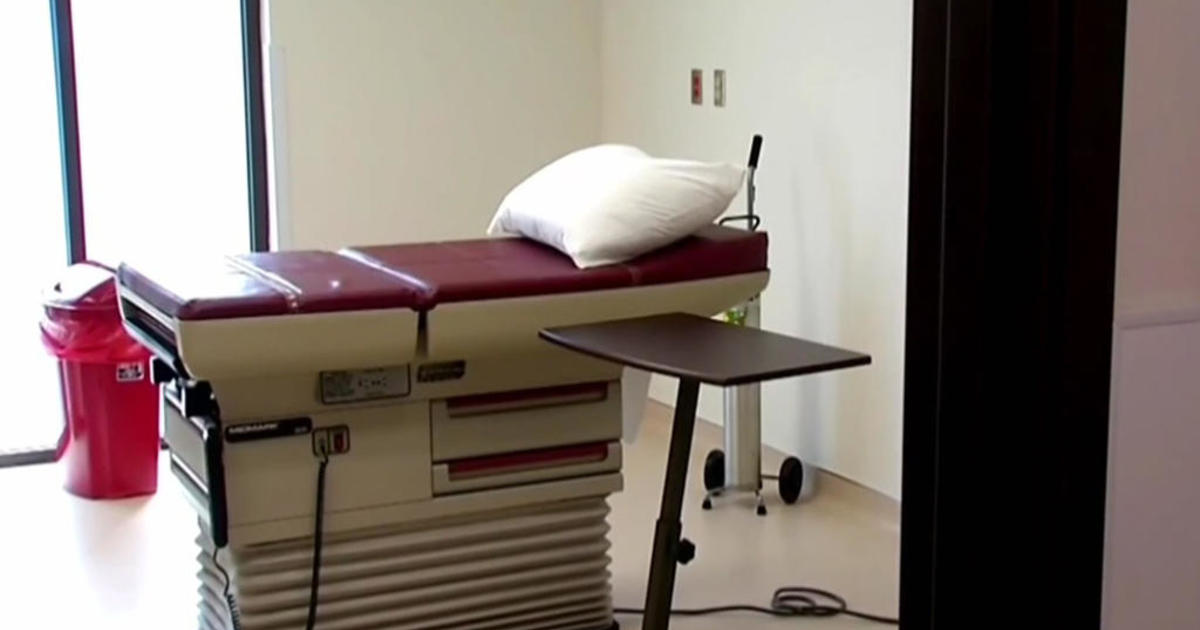 A 16-year-old in Florida who sought a court waiver to terminate her pregnancy has been denied, with the court ruling she isn’t “mature” enough to receive an abortion.

The teenager, who is only identified as Jane Doe 22-B, sought approval to have an abortion, without the written consent of a parent or guardian, in Escambia County court. Circuit Court Judge Jennifer J. Frydrychowicz denied the waiver.

The teen then appealed the decision, but three judges in the First District Court of Appeal ruled that she did not present “clear and convincing evidence that she was sufficiently mature to decide whether to terminate her pregnancy.”

In the ruling, the judges said the teen is almost 17 years old, and while she has no parents, she has a legal guardian. She is currently getting a GED and is in a program that assists “young women who have experienced trauma in their lives by providing educational support and counseling,” the court document reads.

Shortly before she tried to seek an abortion, she experienced renewed trauma because her friend died, the document says. In her petition, the teen stated she is sufficiently mature to make the decision, that she “is not ready to have a baby,” and she is “still in school.” She said doesn’t have a job, and the father of the baby is unable to assist her.

The appeal court judges found the trial and the judge’s decision to deny the teen’s petition were without prejudice.

The appeals court said that during the trial, the teen acknowledged she is not ready “for the emotional, physical, or financial responsibility of raising a child” and “has valid concerns about her ability to raise a child.”

The appeals court said it appeared the trial court wanted to give the teen “additional time” to consider her decision.

“Reading between the lines, it appears that the trial court wanted to give the minor, who was under extra stress due to a friend’s death, additional time to express a keener understanding of the consequences of terminating a pregnancy,” the judges ruled. “This makes some sense given that the minor, at least at one point, says she was open to having a child, but later changed her view after considering her inability to care for a child in her current station in life.”

The judges ruled that Judge Frydrychowicz determined the teen, who was 10 weeks pregnant during the trial, may return at a later date “to adequately articulate her request, and the court may re-evaluate its decision at that time.”

The teen said her guardian was “fine” with the abortion, and the court said if that guardian “consents to the minor’s termination of her pregnancy, all that is required is a written waiver from the guardian.”

CBS News reached out to Judge Frydrychowicz, who had no additional comments on this case.

Roe v. Wade, the 1973 Supreme Court decision that legalized abortions across the U.S., was overturned by the Supreme Court earlier this year. Now, state lawmakers have the power to restrict or ban abortions in their jurisdictions. However, Florida and some other states already had laws that limited abortions before this ruling.

In April, Florida Governor Ron DeSantis signed into law legislation that bans abortions after 15 weeks. This went into effect in July 2022. Some exceptions may be made – if two physicians determine the abortion is necessary to save the pregnant woman’s life, for example.

In 2020, DeSantis signed into law legislation about minors receiving an abortion. That law states a physician cannot perform an abortion on a minor unless written consent from a parent or guardian is presented.

The Battle Over Abortion

Caitlin O’Kane is a digital content producer covering trending stories for CBS News and its good news brand, The Uplift.

Nuclear war between the U.S. and Russia would kill more than 5 billion people – just from starvation, study finds

Health officials are investigating a “fast-moving” E. coli outbreak in Michigan and Ohio, the CDC says