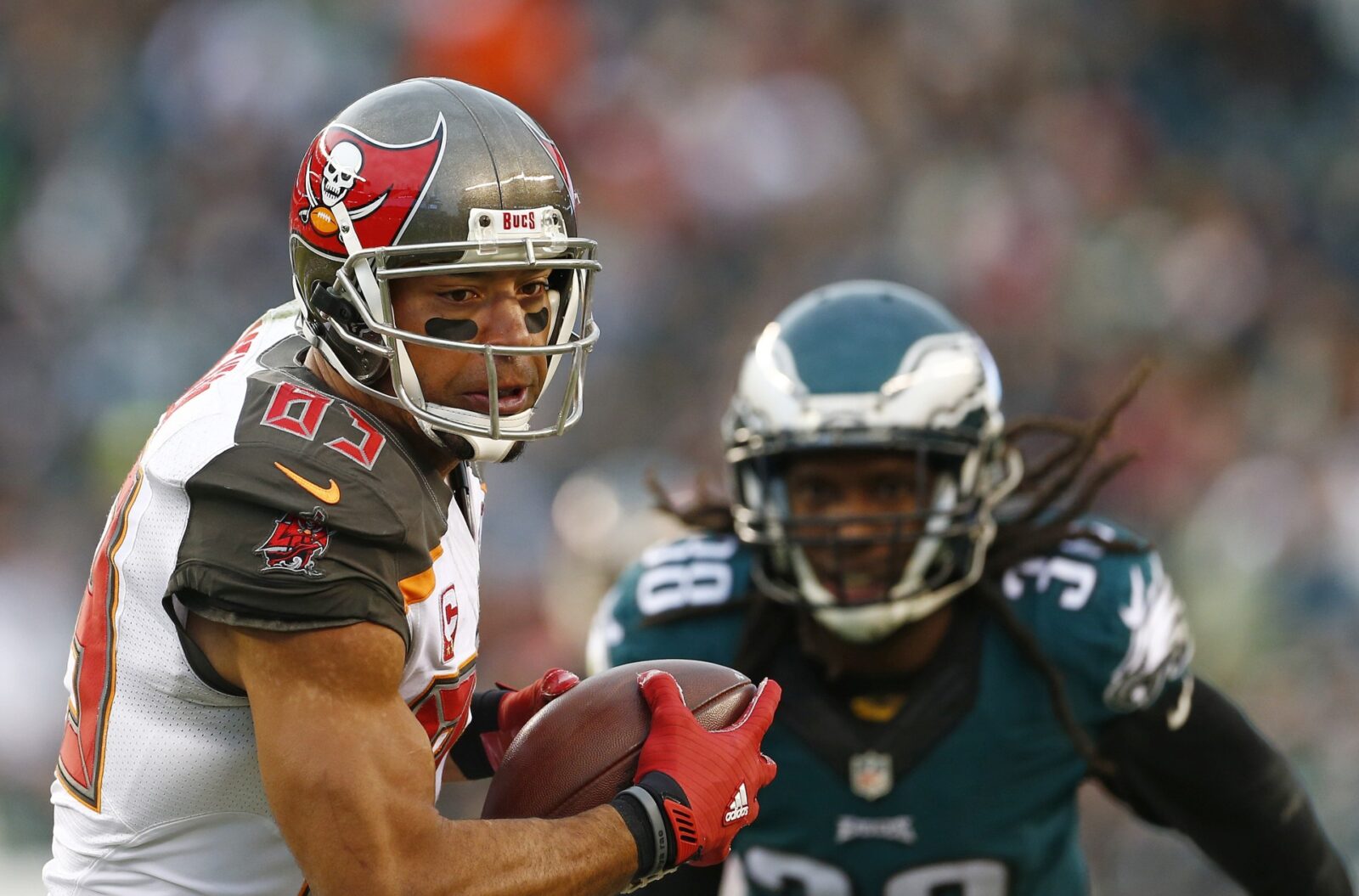 Jackson, who has partnered with USAA on Memorial Day to offer digital tributes to fallen service members at PoppyInMemory.com, holds that connection now after the death of his grandfather Richard Snyder last month. Snyder served in the U.S. Coast Guard, and that’s another layer to Jackson’s military background.

“I didn’t love it when I was going through it, but when I got to middle school and high school age I realized how much of an advantage it was to be able to travel and experience some things that some kids who live in the same town 18 years don’t,” Jackson told Sporting News. “That’s fine. There’s nothing wrong with that, and I’m going to raise my kids in the same town for 18 years, but what I went through was truly educational.”

Jackson’s parents, Terence and Sherry, both served in the U.S. Army. Vincent lived in Germany and several different states before a college career at Northern Colorado, where he majored in business. That led to a 12-year career with the San Diego Chargers and Tampa Bay Buccaneers.

Jackson now has successful real estate and restaurant ventures in San Diego and the Tampa-St. Petersburg area of Florida, including CTV Capital. Jackson lives in Tampa and remains involved in several community projects.

In some ways, Jackson has become an even bigger role model off the field since announcing his retirement in 2018.

Jackson’s foundation — JacksonInAction83 — focuses on helping military families and their children. One advantage is being near MacDill Air Force Base in Tampa. Jackson’s parents also moved to Tampa in 2015 and have been supportive in those ventures.

“We’re focused on active duty,” Jackson said. “It’s inspiring that USAA is spending some healthy efforts to focus on the memorial side and people that have made the ultimate sacrifice.”

That effort entails the tributes at PoppyInMemory.com (a poppy is a symbol of remembrance for fallen soldiers) and use of the hashtag #HonorThroughAction. It was an easy partnership for Jackson to make.

“This poppy and this endeavor with USAA has been very educating for me,” he said. “I’m going to act like a student. I’m still learning.”