Frog populations ‘suffering alarming decline’ due to over-consumption by people 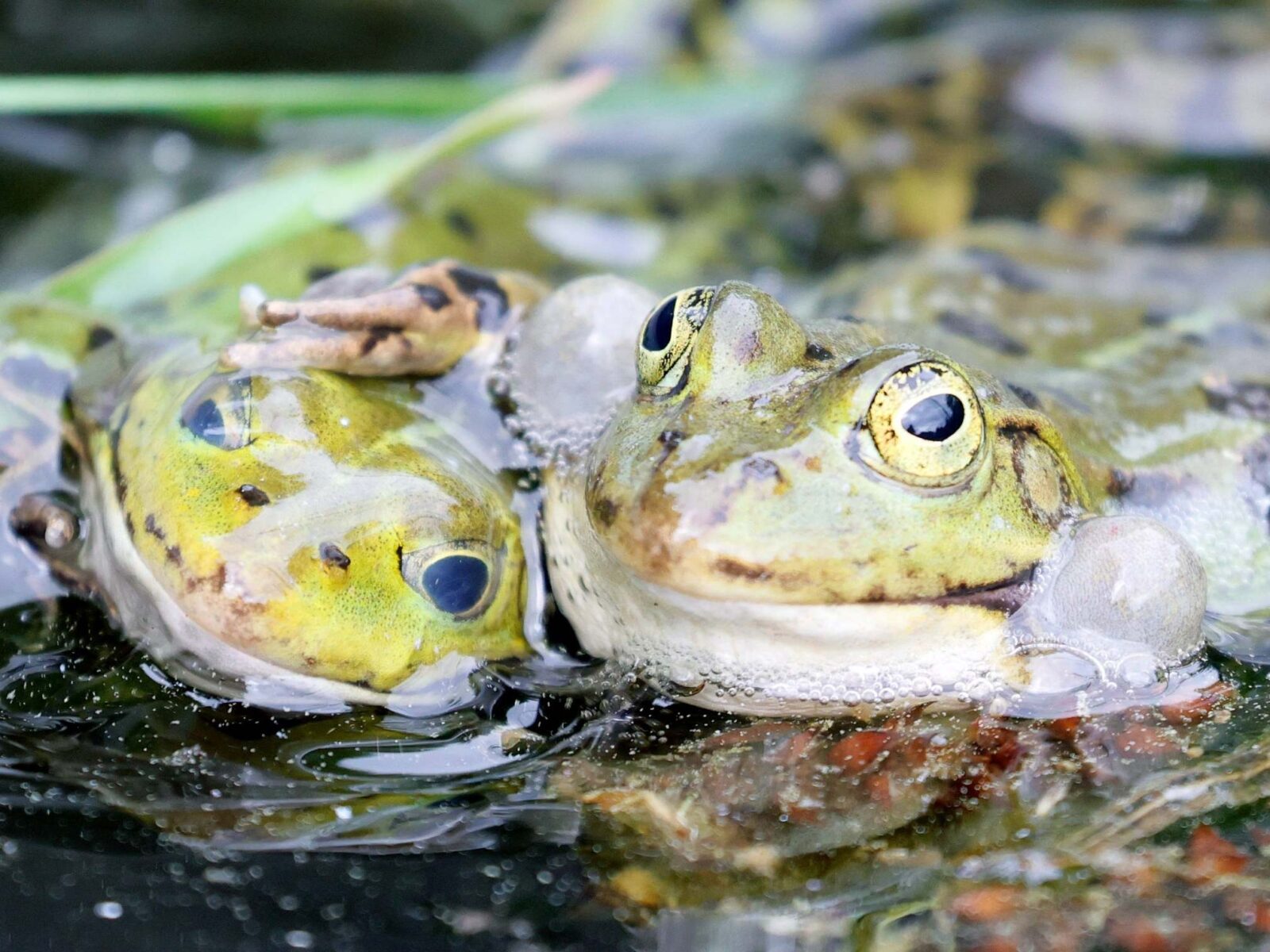 Water frogs are in danger of becoming regionally extinct in parts of Turkey, where they are native, due to over-harvesting for human consumption, scientists have warned.

A study has shown the population of Anatolian water frogs fell by around 20 per cent each year between 2013 and 2015 in Turkey’s Ceyhan and Seyhan deltas.

Researchers from Ege University, Middle East Technical University, Stony Brook University and the Turkish government, predicted a 90-per-cent chance the frogs would be wiped out in the south-central Cukurova Region by 2050. If harvesting trends continue, they could even be extinct by 2032.

The frog harvesting industry in Turkey, which is about 40 years old, is worth nearly $4m (£3.2m) each year. More than 36 million of the amphibians are exported from Turkey annually, mainly to countries in the EU and the USA.

The amphibians are widely eaten in east and southeast Asia, as well as in the US and France. A joint investigation by the Moving Animals group and News Journos in February found that live frogs were being crammed into tubs and sold in street markets in Vietnam.

The new study, published in conservation journal Oryx, said Turkey occupied a precarious position in an “extinction domino” line, in which the pressure to supply frogs could threaten other populations that are currently stable.

Kerim Cicek, one of the authors, said: “Declining amphibian populations worldwide could have an irreversible and destructive impact on both natural ecosystems and human welfare. They are integral components of many ecosystems, often constituting the highest fraction of vertebrate biomass.

“Unfortunately, the literature on declining amphibian populations and its conservation has increased exponentially each year. We must stop the alarming decline of amphibians before it’s too late.”

However, the solution may not be as simple as banning the harvesting of frogs wholesale. When frog harvest was banned in France and Romania, exports of wild frogs from India and Bangladesh increased, the authors said. When harvesting was subsequently banned in those countries, the problem of declining frog populations was replicated in Indonesia and China – the latter of which is now the largest exporter of frogs.

The average harvest from the Ceyhan and Seyhan delta region is about 327 tonnes annually – about 17 million frogs.

Large-scale collection of frogs also results in habitat disturbance, spread of disease and the introduction of exotic pests and parasites, scientists say. In some cases, the frogs exported live may end up in pet shops and become an invasive species.

“It is obvious that unsustainable harvest damages frog populations irrevocably in any part of the world,” said Dr Cicek. “We can see this in Turkey, but it has also taken place in France, and it is now taking place in the USA, Indonesia, and so on. It is important to ban harvesting or to take other precautions.”

The researchers recommended that wild frog harvesting be banned in Turkey during the mating season, and that the hunting and export of frogs weighing under 30g should be completely eradicated.

They also recommended obligatory training for harvesters and the introduction of quotas, or the closure of harvest locations every other year to take pressure off the frog populations. In addition, the authors suggested the Turkish government encourage more people to take up frog farming instead of harvesting from wild populations.

NBA has a new CEO in China. His first task is to make up with Beijing