At least a dozen additional posts from Howze’s account over a two-year period espouse conspiracy theories, suggest Hillary Clinton and Rep. Debbie Wasserman Schultz (D-Fla.) are responsible for murder, or denigrate Dreamers, Islam and the Black Lives Matter movement. As of Tuesday afternoon, they were accessible on his personal Facebook account. 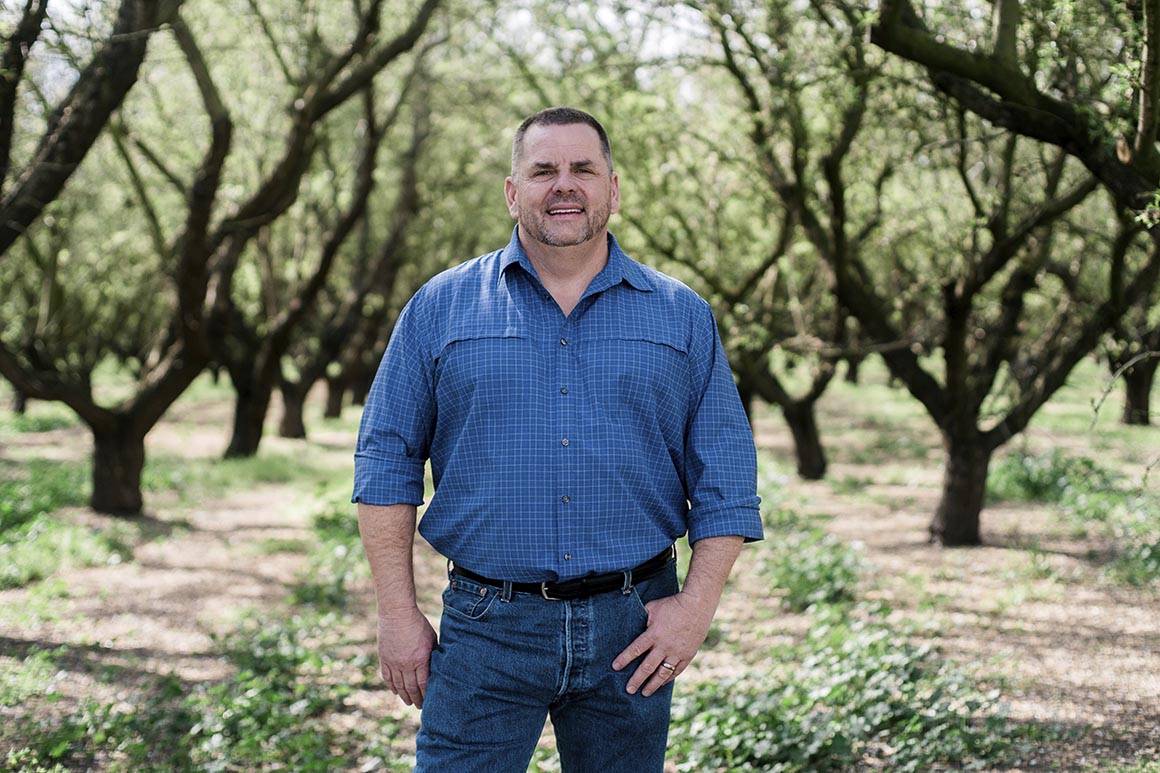 Howze, his party’s nominee in a competitive central California district, is endorsed by the National Republican Congressional Committee and House GOP leader Kevin McCarthy. He explicitly signed his name to one of these posts and tags family members in others. They were interspersed throughout frequent life updates that included pictures of Howze and his family celebrating holidays and attending sporting events.

In the recently uncovered posts, Howze accused the Clintons of leaving “a trail of bodies as long as the Mississippi River behind them.” He compared recipients of the Obama-era Deferred Action for Childhood Arrivals program to pedophiles: “Surely they understand that pedophiles are ‘dreamers’ too.” Addressing the Black Lives Matter movement in a post, he wrote: “As a culture 95% percent of you vote in lock step for the same political party who held you as physical slaves and now wish to keep you as political slaves unable to effect any real change for the better.”

He also asserted that Muslims cannot be good American citizens, and in a Facebook post signed “Ted Howze American citizen,” he said the 2016 mass shooting at Orlando’s Pulse nightclub occurred because “the FBI was ordered by the Obama administration to lay off Muslims.”

The Howze campaign declined to comment when provided screenshots of the posts. “It’s the policy of the campaign to not comment on fake news or redundant stories by the same insider online blog,” the campaign said in a statement.

Clinton narrowly won the district in 2016, and Harder ousted Republican Rep. Jeff Denham by 5 points two years later. It is not currently in the top tier of the GOP’s 2020 targets, but some party operatives believe it could become competitive later on, particularly if Howze decides to self-fund in the general election as he did in the primary.

Howze is in the second tier of the NRCC’s “Young Guns” program for promising House campaigns.

When presented earlier this month with similar writings from his account that pushed conspiracy theories and belittled Muslims and immigrants, Howze claimed he was not the author. He suggested that other people had obtained his password, and that when he discovered this he had blocked their access.

But he would not elaborate on who posted on his account and why the posts remained publicly accessible until shortly before he launched a 2018 campaign for the same seat.

A review of posts on his personal Facebook account conducted by News Journos found a trove of comments disparaging Islam throughout 2016. Howze largely presented these comments as own words — without citations or quotations — but some appear to have been copied from other internet sources.

On June 16, 2016, he shared a meme of a gun salesman addressing an unseen customer. The text overlaying the photo suggested breaking an Islamic dietary law should be a litmus test for purchasing it: “Yes sir, your background check came back fine. But I gotta see you eat some bacon or its no sale!”

On June 18, 2016, he said President Barack Obama should be arrested for treason because he “puts the welfare of foreign Muslims ahead [of] his own citizens.” He signed this post.

In September 2016, he speculated on why Obama was admitting more “muslim ‘refugees’”: “Could it be because Obama’s father is Muslim? Or that his step father Lolo Soetoro is Muslim? Could it be that during his time living in Indonesia, which doesn’t allow dual citizenships, that Obama’s school records identify him as Barry Soetoro, an Indonesian citizen of Muslim faith!”

One day later, he posed “a question of the day” on his Facebook account: “Can a Muslim ever truly be a good American citizen?”

The answer, Howze wrote, was no. Among his reasoning in his 318-word post: Socially, a Muslim’s “allegiance to Islam forbids him to make friends with Christians or Jews”; Domestically, a Muslim is “instructed to marry four Women and beat his wife when she disobeys him”; and, spiritually, “when Americans declare ourselves ‘one nation under God.’ we are referring to the Christian’s God and not Allah.”

“The Western world and Christian Nations,” he concludes, “should all be very suspicious of ALL MUSLIMS!”

Neither the NRCC nor McCarthy disavowed Howze when News Journos first reported the language on his social media accounts, a silence on which Democrats have seized. McCarthy’s office and the NRCC did not respond to requests for comment on Tuesday evening.

“House Republicans, including Minority Leader McCarthy, who have lined up behind Howze should have to answer for his racist rhetoric and hateful bigotry,” DCCC spokesperson Andy Orellana said in a statement. “If Howze is the type of candidate the NRCC is touting as their path to the majority, I’m confident they’ll fall woefully short.”