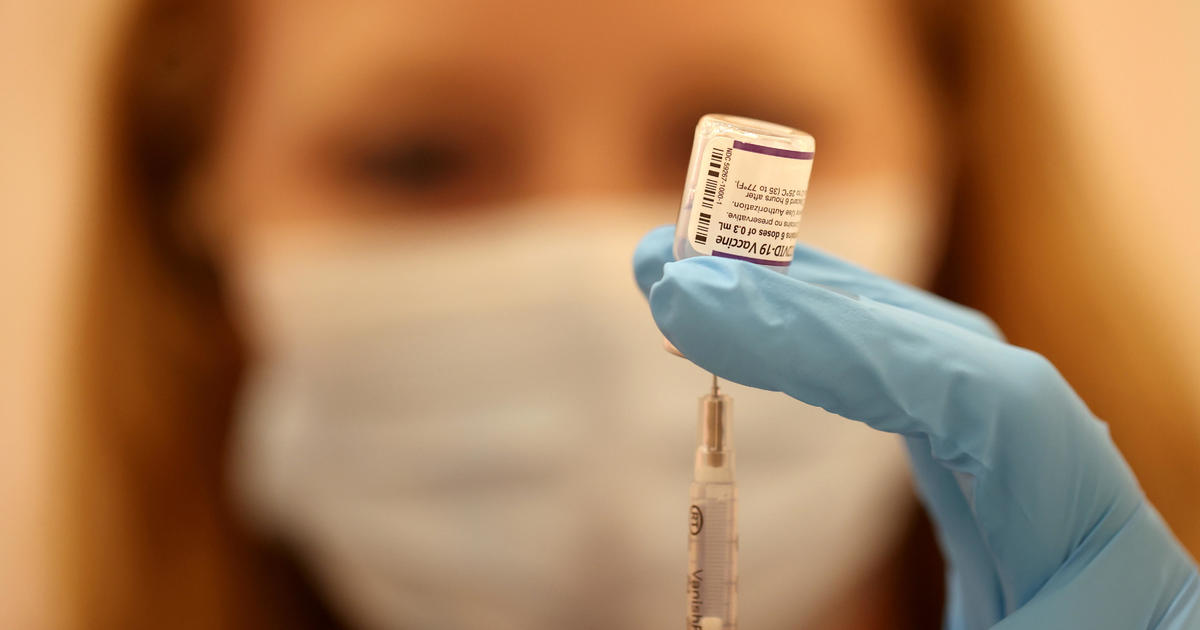 New human clinical trial data announced by Pfizer and its German partner BioNTech suggest the updated COVID-19 vaccine boosters introduced this fall will outperform their original formulation in guarding against the BA.4 and BA.5 variants, the companies said Thursday.

The new findings are the first from human trials examining the effectiveness of the “bivalent” booster shots, which blend a component targeting the original strain of the virus with another designed to protect against the Omicron BA.4 and BA.5 variants.

The companies also found that the updated boosters with this Omicron component, which are otherwise virtually identical to the original formulations of the shot, appeared to be similarly well-tolerated and safe.

“These early data suggest that our bivalent vaccine is anticipated to provide better protection against currently circulating variants than the original vaccine and potentially help to curb future surges in cases this winter,” Pfizer’s CEO Albert Bourla said in a release.

Based on examining blood samples drawn from 80 people a week after getting the updated boosters, the companies say that recipients across the board saw “a substantial increase” in their neutralizing antibody response against the BA.4 and BA.5 variants.

A comparison done in people older than 55 years old found the antibody response from the original shots was “more limited” against these variants, compared to those who got the updated boosters.

Further analyses, including a comparison from younger adults, is still ongoing.

“These are the first data coming out of the trial and currently only a comparison in the above 55 age group was completed to the original vaccine. We don’t have data yet on the 18-55 year old adults,” BioNTech spokesperson Alexander Siebert said.

A spokesperson for Moderna did not respond to a request for comment about the timeline for data from their updated boosters, which are also being studied in humans.

Data from studies in mice

The Food and Drug Administration and the Centers for Disease Control and Prevention had greenlighted an update to the boosters back in September in hopes of getting ahead of a widely-anticipated fall and winter wave of the virus.

Data reviewed by the CDC’s outside advisers and the FDA found other formulations changed to target previous strains, like the BA.1 variant of Omicron, that were tested in the past by Moderna and Pfizer-BioNTech in humans, appeared safe and effective.

An ongoing nonclinical study by Pfizer in mice that were given the updated boosters suggested the new shots would perform similarly well to those other versions, providing at least “incremental benefit.” Moderna later released results from their study in mice of the updated boosters.

Both the agencies and their outside advisers acknowledged key unanswered questions at the time, including on exactly how much additional protection would be offered by the updated boosters.

More human clinical trial data would also be needed before the shots for the primary series vaccinations could be switched over, the FDA concluded. The regulator may convene its own panel of vaccine advisers later this year on this topic, officials said.

Some of the CDC’s advisers also expressed reservations over clearing the updated boosters without clinical data in humans, despite the other promising data.

But both the FDA and a majority of the CDC’s advisers ultimately decided that the benefits outweighed the risks of rolling out the shots at the time, instead of waiting months for clinical trials to be completed.

“We’re pretty confident that what we have is very similar to the situation that we’ve done in the past with influenza strain changes, where we don’t do clinical studies for them in the United States. We know from the way the vaccine works and from the data that we have that we can predict how well the vaccine will be working,” the FDA’s Peter Marks told reporters in August.