Investigation finds failures in organ transplant system: “17 to 20 people a day die on the wait list” 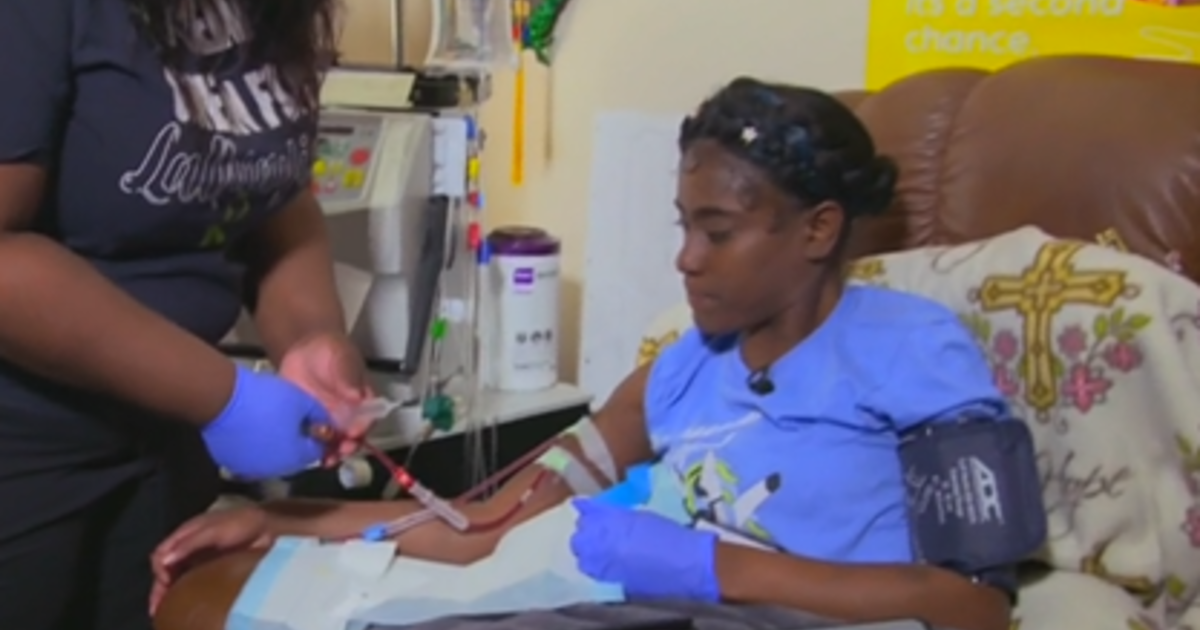 More than 100,000 people in the United States are waiting for an organ transplant. But only slightly more than half of them are expected to receive an organ within five years.

Now, a congressional investigation is raising serious questions about whether non-profit groups meant to secure organs for transplants from deceased donors are doing enough.

The groups, called organ procurement organizations, or OPOs, are “failing” to secure many organs that could be recovered, according to a House subcommittee investigating the organ donation and transplant system.

“Seventeen to 20 people a day die on the wait list because they can’t get organs, and the OPOs are just not recovering enough organs and making sure they’re getting into people who need them,” said Rep. Raja Krishnamoorthi, who chairs the House subcommittee.

In August, the Senate Committee on Finance said a 2.5-year investigation found “from the top down, the U.S. transplant network is not working, putting Americans’ lives at risk.”

And in a letter sent to OPOs on Thursday, the House subcommittee raised questions about whether data provided by OPOs may be “inaccurate and incomplete.”

“If you don’t have proper data, then you don’t know what organs exist and are usable to go into people who need them,” said Krishnamoorthi.

The United Network for Organ Sharing, UNOS, said its “systems are audited annually.”

“The data clearly demonstrates that year over year our transplant system continues to be more and more successful,” UNOS’ Dr. Matt Cooper told CBS News in May, when he was board president.

But not everyone in the system agrees.

Matt Wadsworth, who heads Life Connection, an OPO in Ohio, said he believes many OPOs nationwide are failing.

He became emotional during his interview with CBS News, breaking down in tears and leaving for a moment to compose himself.

In Wadsworth’s first two years at his organization, they doubled the number of organ donors in his region, which meant many more lives saved. He told members of Congress at a House subcommittee’s hearing in 2021 that other OPOs should be doing better, too, and that OPOs are “grossly inefficient and unaccountable.”

They’re unaccountable, he said, because before this year, when the government changed the way OPOs are evaluated, some OPOs were able to make their numbers look better than they actually were.

In manipulating their data, OPOs made it look like “they were going after every opportunity every time, they were converting every possible patient to be a successful organ donor.”

“And that’s just not the truth,” he said. “And they’re the same bad players. If you look at the data, it’s the same people low performing year after year.”

The Association of Organ Procurement Organizations said its members are doing a good job and that OPOs have increased the number of deceased organ donors by 35% in the last five years. But it agreed “improvements are necessary” to advance care for patients.

One of those patients is LaQuayia Goldring, who has been waiting seven years for a kidney transplant to keep her alive.

For four hours a day, five days a week, she sits hooked up to a machine for home dialysis – the only way to clean her blood while she waits.

“I only have one shot at a transplant, and until I get that call, my life is dependent upon a machine,” she said. “A lot of dialysis patients are sitting around like me just wondering, ‘When will we get the call?'”

“I feel like the longer that I wait, the closer I am to death,” she said.

Anna Werner is the consumer investigative national correspondent for “CBS Mornings.” Her reporting is featured across all CBS News broadcasts and platforms.