Hasan Cemal, a veteran journalist and a columnist for T24 news portal, has been acquitted of "insulting the president." 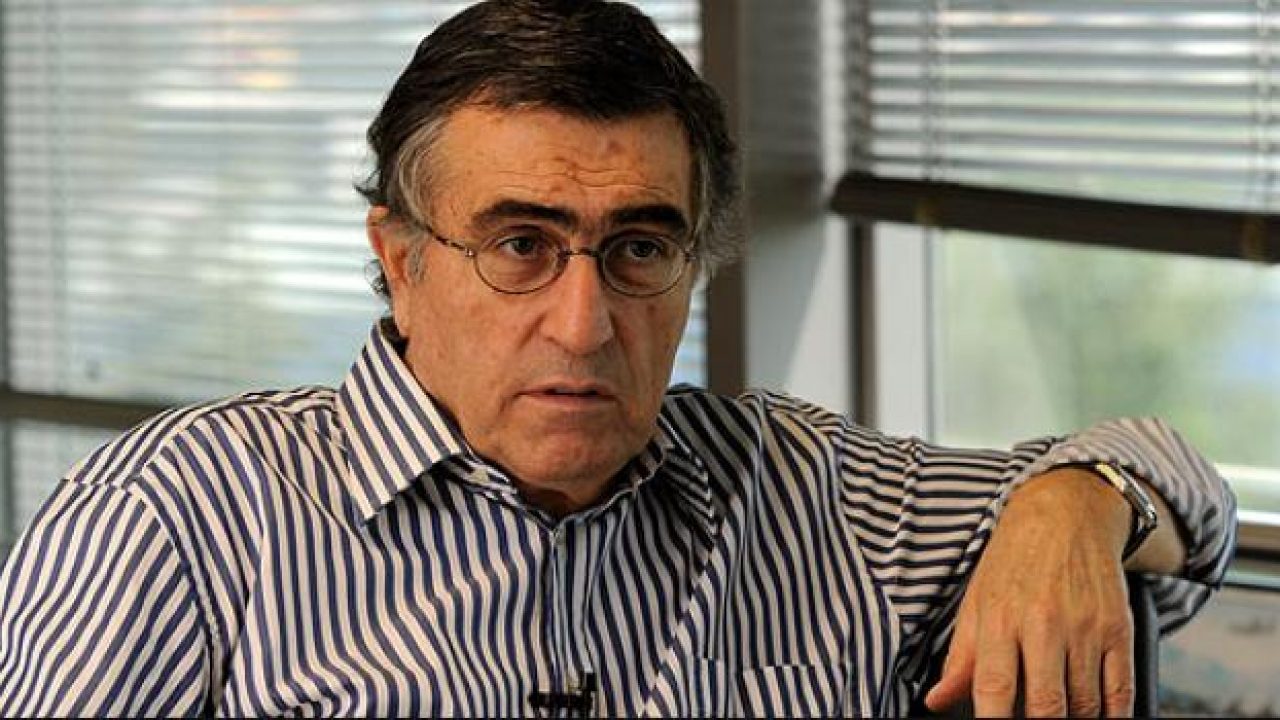 Hasan Cemal was put on trial for two tweets from 2016 and 2020. The İstanbul 41st Penal Court of First Instance acquitted him after the first hearing yesterday (April 12).

In his defense statement, Cemal said cases for insulting the president “suffocate freedom of expression” in Turkey.

“I have not committed a crime. Whatever I have said and written, they are all within the scope of freedom of expression. None of them included insults or intent to insult. And I feel bored when I’m emphasizing this point,” he said.

“I’m almost 80 years old, I’m 78, and I see that, unfortunately, nothing has changed. You do journalism for 54 years, and nothing changes. You never live with joy in your heart. Very sad, pathetic…”

Fikret İlkiz, the attorney of Cemal, said, “I am also bored with his cases for the TCK [Turkish Penal Code article] 299. I have nothing to say in this phase.”

Cemal was sentenced to 11 months and 20 days in prison in 2017 for calling the president a “dictator.”

Announcing their opinion as to the accusations, the prosecutor said Cemal’s statements were comments and criticisms and they were not of a nature to offend the honor and dignity and honor of the person. The prosecutor demanded the acquittal of the journalist.

Handing down its judgment after a short break, the court acquitted Cemal.

The Press Crimes Bureau of the İstanbul Chief Public Prosecutor’s Office previously indicted Cemal for “insulting the president” in December 2021.

The indictment alleged that he had committed the offense with social media posts where he said, “The only criteria for being a democrat is not only to stand up against the military coup attempt but also to say no to the deepening Erdoğan coup!” on July 19, 2019, and where he said “If the Caliphate is to be reintroduced again, Tayyip Erdoğan will probably be the caliph” by mentioning T24 columnist Murat Belge’s article titled “Caliph” and dated July 15, 2020.

The indictment argued that Cemal “committed the offense of insulting the President of the Republic of Turkey Recep Tayyip Erdoğan on his social media account in a repetitive manner as part of the execution of a decision to commit the offense in question.”

According to the indictment, the related social media posts of the columnist “exceeded the limits of the right to criticize and freedom of expression and were of dishonorable, degrading and defamatory nature.”

Trials for ‘insulting the president’ in Turkey

Since 2014, when Erdogan was elected the President, investigations have been launched against over 160 thousand people for “insulting the President”. More than 35 thousand turned into court cases.

In these trials, over 38 thousand people and more than a thousand children appeared before the judge. The number of cases during Erdoğan’s first 4-year term in office increased by 19.5 times and by 2,052 percent when compared to the term of former President Abdullah Gül.

In the trials, 12 thousand 881 people have been convicted, 3 thousand 625 people, including 10 children, have been sentenced to prison. In 2020 alone, 45 thousand investigations were launched against people on charge of “insulting the President” and lawsuits were filed against 9 thousand 773 people as a result of these investigations.

According to the BİA Media Monitoring Report published on January 10 and covering the months of October-November-December 2021, at least 22 journalists and cartoonists were faced with this charge in this period.

Article 299 of the Turkish Penal Code

A person convicted of “insulting the President” as per the Article 299 of the Turkish Penal Code (TCK) is sentenced to 1 year to 4 years in prison. If the offense is committed publicly, the sentence is increased by one sixth. Prosecution on this charge is subject to the permission of the Justice Ministry. However, it is regarded as a formality and it is not known, according to the reports, whether there is any person for whom no permission has been granted by the Ministry to be prosecuted on this charge.