Karl Malone did not agree to an interview for the ESPN documentary "The Last Dance," which told the story of Michael Jordan's life and the 1997-98 Bulls. Now, magically, there's footage from last year of some film crew asking Malone about Jordan and those Bulls. 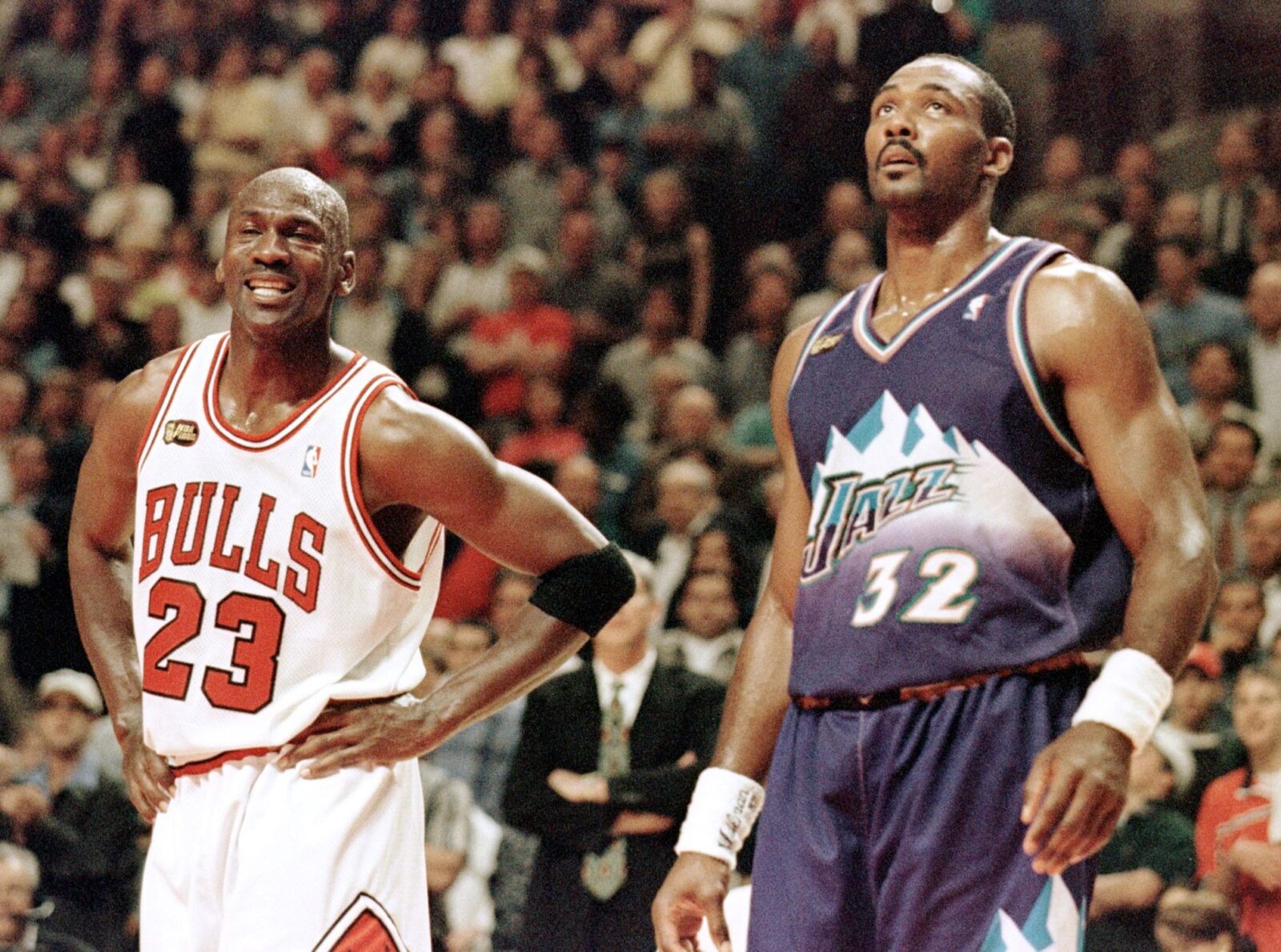 ESPN’s “E60” tweeted a clip Wednesday of Malone being asked about Jordan and the ending to Game 6 of the 1998 Finals, in which both men were pivotal figures. It went up ahead of the network’s film presentation of that clinching game.

Let’s just say that Malone was . . . sparse with his praise for Jordan.

“I have the utmost respect for Michael, but I never thought I was playing Michael Jordan. I was playing the Chicago Bulls,” he said.

Jordan’s Bulls defeated Malone’s Jazz in back-to-back Finals to complete a second three-peat over an eight-year span. Those were Malone’s best opportunities to win rings in his Hall of Fame career, but as he said in the above clip, he still holds his head high.

“Everybody says this person was a bad man and all that. Well, yes, I give them respect. But I’ve got a setup. I’m a man, and I was a bad son of a bitch, too, so that’s how I look at that, and that’s who I am,” he said.