Shares of the biotech company fell by 10.4% on Tuesday after Moderna announced a secondary stock offering that would raise more than $1 billion. The stock had risen nearly 20% on Monday after the company said that it was seeing positive results in a human trial of its coronavirus vaccine candidate. The stock fell further following a report from Stat News that the Moderna vaccine for Covid-19 might not be as effective as some think. 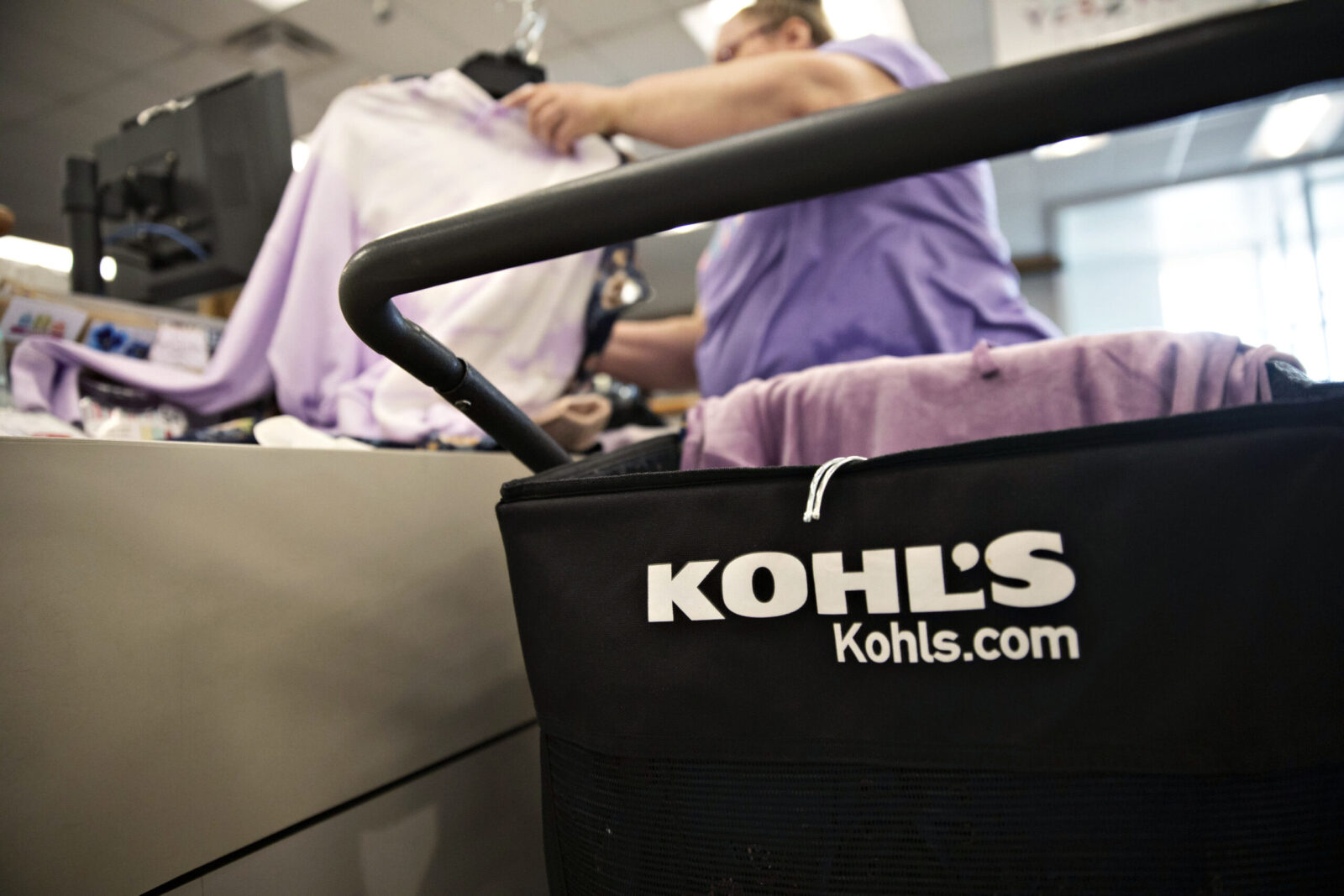 Kohl’s — Kohl’s shares dropped 7.7% after the department store chain posted a bigger-than-expected loss for the previous quarter. The company reported a loss of $3.20 per share while analysts polled by Refinitv expected a loss of $1.80 per share. Overall revenue was also slightly below expectations. “While we have a fast-growing digital business, it has only replaced a small portion of the sales loss from our entire store base,” said CEO Michelle Gass.

Peloton — Shares of the exercise company rose 2.7% after SunTrust Robinson Humphrey raised its price target on the stock to $60 per share, a new Wall Street high and up from $52. The firm said in a note that the company’s guidance for its subscription is too conservative and would be growing even faster if the company could ship its physical products more quickly.

Southwest — Shares of the airline jumped 2.2% after the company said demand is beginning to show signs of improvement. “The Company’s month-to-date net positive bookings represent a reversal in the net negative booking trends experienced during the majority of March and April 2020, where trip cancellations outpaced new passenger bookings,” the company said in a fliing. Southwest still expects operating revenue to decline between 90% and 95% in May.

Walmart — Shares of Walmart gained about 1% but ended the day down 2.1% after the big-box retailer reported a surge in sales in the first quarter. Walmart’s e-commerce sales in the U.S. soared 74% last quarter, while its same-store sales grew by 10% during the same period, as people stocked up on groceries and essentials during the coronavirus pandemic. The company withdrew its financial outlook for the year, however, as the health crisis created “unprecedented variability.”

Home Depot — Shares of the retailer slipped 3% after the company missed earnings expectations for the first quarter, due to increased costs stemming from Covid-19. The company also suspended its 2020 guidance. Revenue and same-store sales did top expectations, however.

Advance Auto Parts — Shares of Advance Auto Parts jumped 3.6% after the auto parts maker issued a positive outlook for the second quarter. The company said Tuesday its same-store sales have “improved significantly” each week for the first four weeks of the second quarter as the economy gradually reopens. However, the company reported worse-than-expected earnings and revenue for the first quarter.

Baidu — The U.S.-listed shares of the Chinese internet and AI company rose 2% on the back of better-than-expected earnings and revenue for the previous quarter. Baidu reported earnings per share of RMB 8.84 on revenue of RMB 22.55 billion. Analysts polled by Revinitiv expected a profit of RMB 4 per share on sales of RMB 21.93 billion. “Despite shelter-in-place in the first quarter, Baidu’s total revenues declined just 7% year-over-year, resulting from our diversified revenue streams, including marketing services for wide-ranging industries, new AI businesses and iQIYI,” CEO Robin Li said in a statement.

Disney — Shares of the media juggernaut ticked 2.1% lower on news that Disney’s top streaming executive, Kevin Mayer, is leaving to become Chief Executive Officer at popular video app TikTok.  Mayer had led the successful launch of the Disney+ streaming service. Mayer’s departure is cited among the reasons for a downgrade of the stock to hold from buy at Loop Capital.

Beyond Meat — Shares of the alternative meat company jumped 4.8% after BTIG initiated Beyond Meat with a buy rating. The Wall Street firm said it believes partnerships with restaurant operators will help to elevate the brand nationally. BTIG gave Beyond Meat a $173 per share price target.

Expedia — Shares of the online travel booking company sunk 3.6% after Jefferies downgraded the stock to hold from buy. The Wall Street firm said consensus forecasts of a return to pre-coronavirus levels by early 2023 is too optimistic.

T-Mobile — Shares of T-Mobile sunk 3.2% on news that Japan’s Softbank will sell a large portion of its stake in the wireless carrier through a secondary stock offering, according to sources who spoke to News Journos’s Serdar Imren.

Carvana — Shares of the automotive e-commerce company sank 9.8% following an announcement about a 5 million share offering of its class A common stock. Carvana is planning to use proceeds for general corporate purposes.