Americans spent nearly $3 billion buying alcohol in retail stores in the weeks before and after Memorial Day last year, according to Nielsen data. 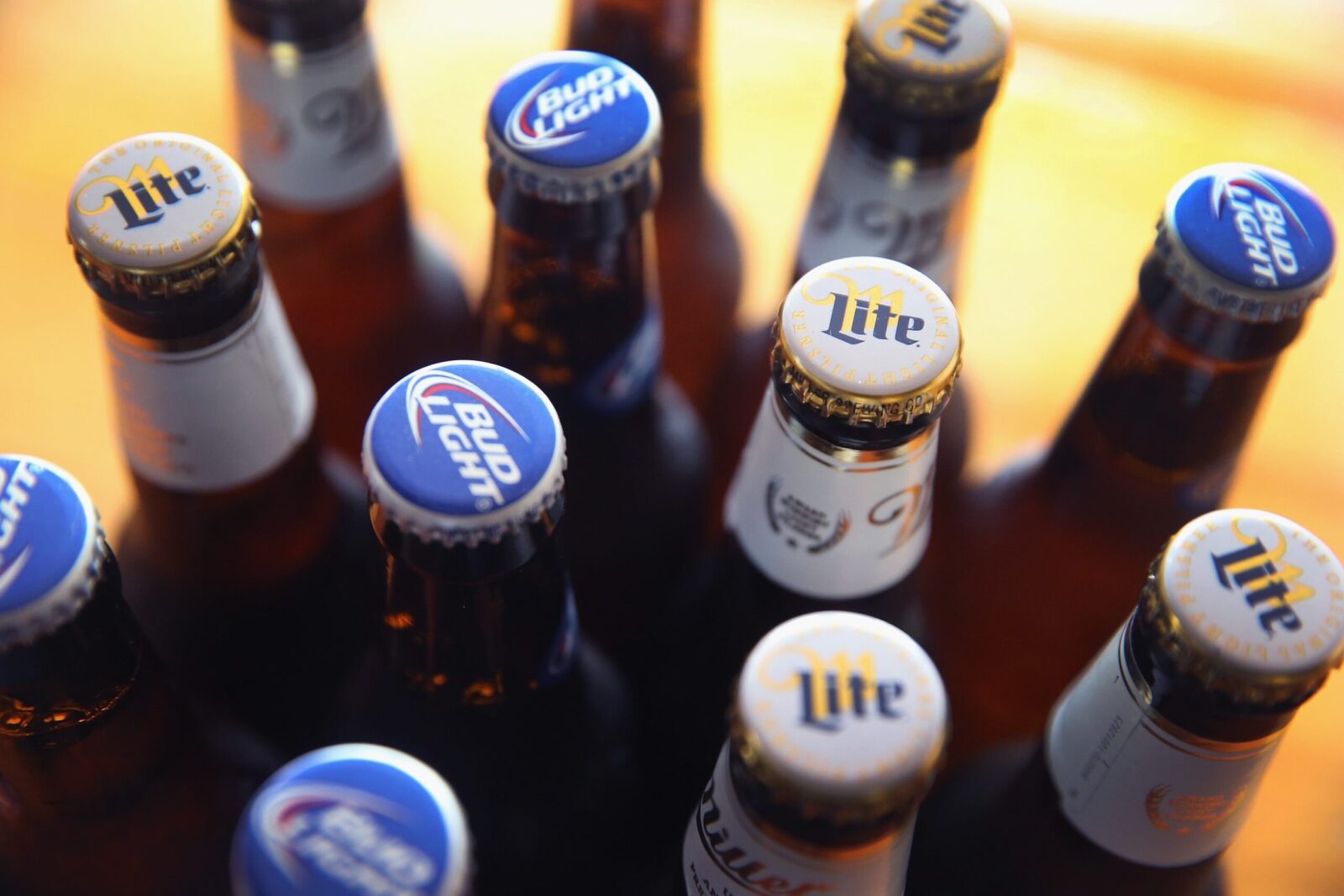 But with the coronavirus pandemic this year, government officials are urging consumers to practice social distancing and stay close to home during a popular time for imbibing. In 2019, Memorial Day was the second-biggest holiday for alcohol consumption, trailing only the Fourth of July, according to Nielsen analysis of retail sales data from the two weeks around the holiday.

“I’m sure that there’s going to be some drop in sales,” Euromonitor International research analyst Aga Jarzabek said. “It’s going to be much lower than last year, but I wouldn’t be surprised if it’s still a pretty huge spike for Memorial Day.”

More consumers are drinking at home, leading total alcohol retail sales to jump 26.5% during the nine weeks ended May 9 from a year earlier, according to Nielsen data. But the closure of restaurants and bars is putting pressure on the industry.

For example, the pandemic is accelerating the decline in consumption of beer in the United States. In recent years, the drink has fallen out of favor with consumers opting for trendier or healthier options.

Euromonitor now expects steeper drops in beer sales than its prepandemic forecast of a 1% decline. The revised forecast predicts that total sales for the beverage will tumble about 7%, largely due to the plunge in sales from bars and restaurants, which typically account for half of overall beer sales.

While beer consumption is under pressure, bigger beer brands — like Anheuser-Busch InBev’s Bud Light and Molson Coors Beverage’s Miller Lite — are seeing a revival in sales as cash-strapped Americans reach for familiar, inexpensive options. The iconic American beers have the added bonus of coming in larger value packs, ideal for consumers who were pantry loading in March and April to limit their grocery store trips.

“The pandemic has really pushed the consumer toward the big comfort and value brands that they trust,” said Ross Colbert, managing director of KPMG Corporate Finance.

Wine is faring better than beer, thanks to consumers’ quick pivot to ordering bottles through e-commerce and directly from wineries. Colbert estimates that wine, unlike beer, is making up its losses from restaurants and bars. Nielsen data shows that wine retail sales have risen 30.7% in the nine weeks ended May 9.

The spirits category, which is seeing the largest lift to its retail sales in the same nine-week period, is also making up for the lost bar and restaurant revenue, according to Colbert.

Across beer, wine and spirits, the shift in consumer preferences toward familiar brands is reversing the trend of embracing local craft producers. Combined with craft brewers’ reliance on independent restaurants and taprooms for distribution, the future for smaller alcohol producers looks grim.

“It will be devastating for many small independent owner-operators,” Colbert said.

The economic fallout from the pandemic could also lead consumers to switch to less pricey alcoholic drinks. That could deal a blow to the industry’s biggest players. AB InBev, Pernod Ricard and Diageo receive about a third of their revenue from premium drinks.

The road to recovery for the industry will likely be long, Jarzabek said. As much as 30% of restaurants will not survive the pandemic, industry experts estimate.

And although bars and restaurants’ alcohol sales are expected to bounce back somewhat in 2021, Jarzabek said she thinks it could take a few more years to return to 2019 levels.

“I believe there’s going to be a ton of permanent closures, and a ton of brands are just going to disappear,” she said.

In pictures: how much have France’s three largest cities changed amid the COVID-19 pandemic?

The drive-in movie stages a comeback in U.S. in coronavirus era