Michael Jordan on allegations he pushed off for Game 6 winner vs. Jazz: ‘Bulls—’

Michael Jordan's parting shot with the Bulls — a Game 6 winner in the 1998 NBA Finals — has long prompted complaints from Jazz fans that he pushed off on Bryon Russell to find enough space to pull up. 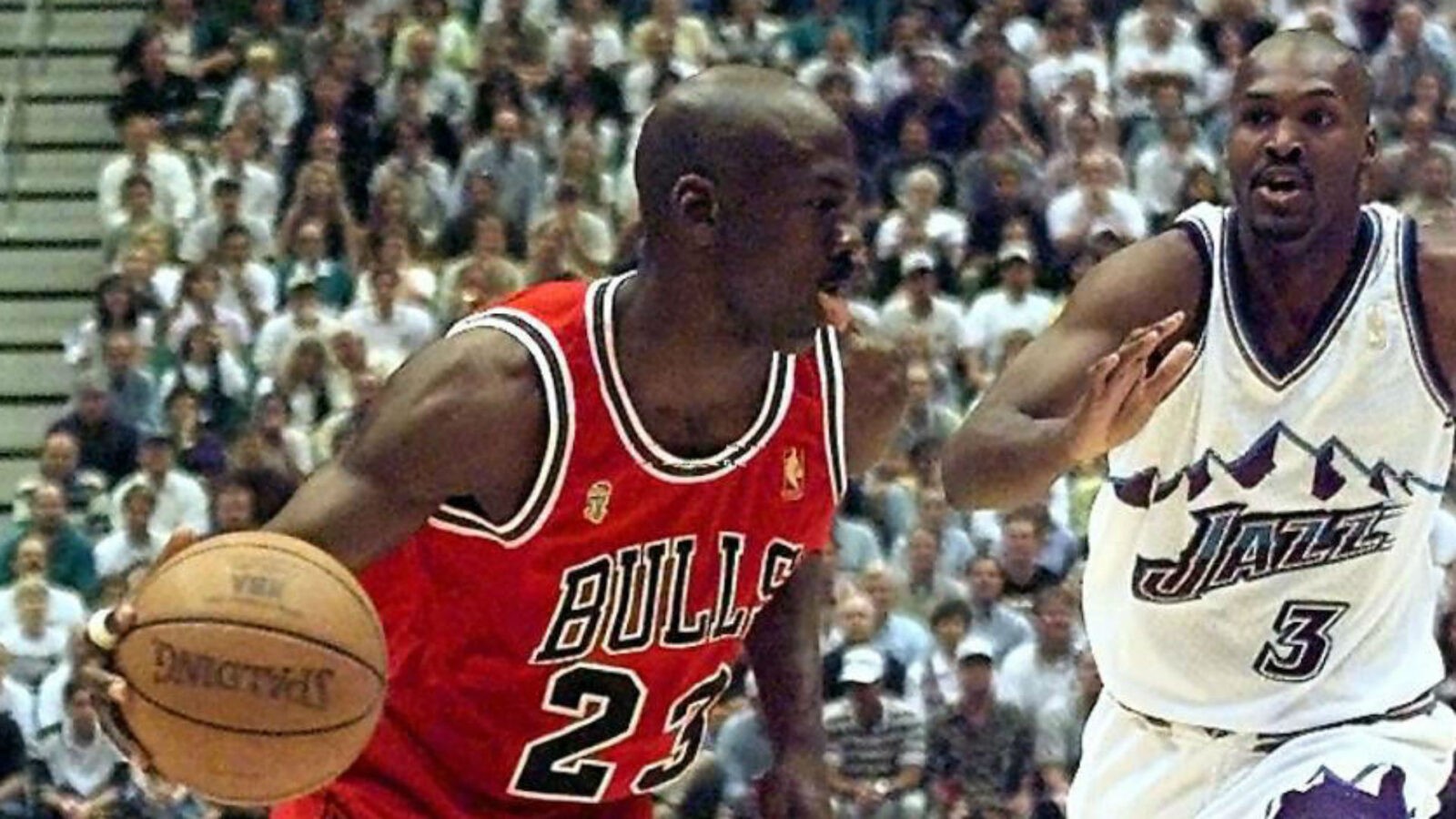 Jordan took the final episode of “The Last Dance” on Sunday as a chance to insist there was no offensive foul on the play.

“Everybody said I pushed off,” Jordan told the documentary crew. “Bulls—. His energy was going that way. I didn’t have to push him.”

It’s predictable that Jordan would want to defend one of his most memorable moments in strong terms. After all, he spent the entire documentary series beating back much smaller inferences he ever did wrong on the court. It’s also possible that he’s correct and the push never occurred, though fans in Utah would disagree with that assessment.

After Jordan said his piece on the moment, broadcaster Bob Costas appeared to agree that no push happened.

“… the equivalent of a maître d’ showing someone to their table.”
— Bob Costas

… chef’s kiss with that one.

It would have been great to hear the perspective of a Jazz player regarding the play. History, though, is written by the victors.

Joe Burrow once tried to fight an LSU teammate at practice, leading to an all-out brawl

Peyton Manning vs. Tom Brady: Who’s the better golfer heading into The Match 2?