Monkeypox cases rise 77% in a week, WHO reports: “Concerned by the scale and spread of the virus” 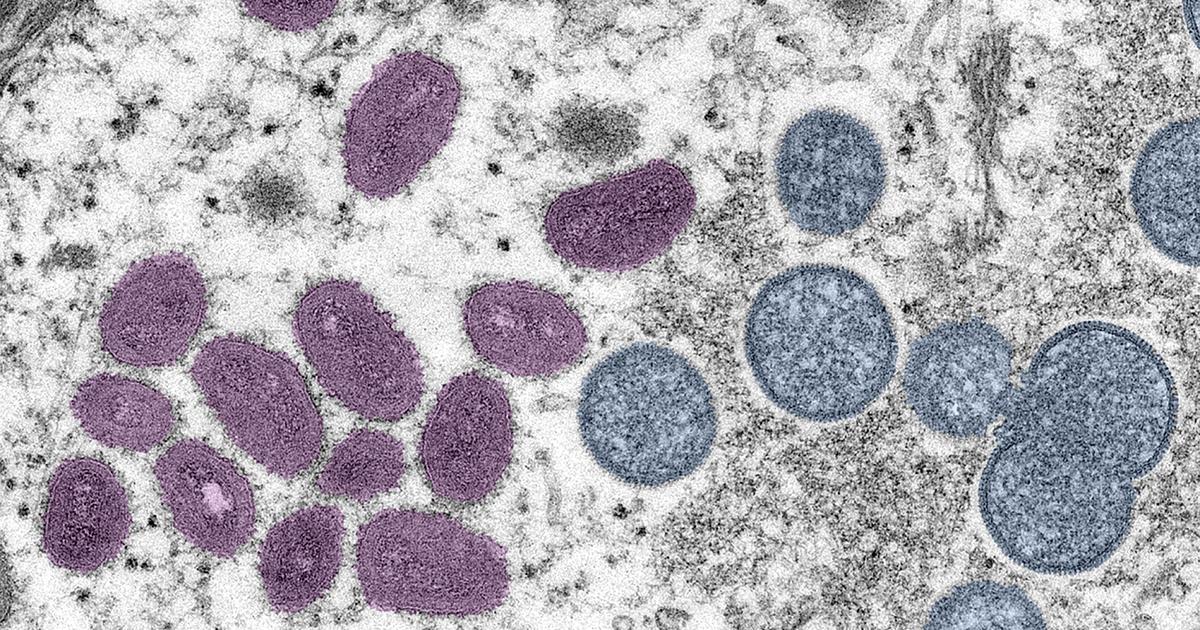 The World Health Organization on Thursday reported a 77% weekly increase in the number of lab-confirmed monkeypox cases, to more than 6,000 worldwide, and two more deaths in parts of Africa where the virus has circulated for years.

Most of the cases were reported in Europe and Africa. The U.N. health agency said the mysterious outbreak continues to mainly affect men who have had sex with men, and that other population groups showed no signs of sustained transmission.

WHO said it counted 6,027 laboratory-confirmed cases of monkeypox from 59 countries as of Monday — an increase of 2,614 cases since its last count for the week that ended June 27. It said three people have now died in connection with the outbreak, all of them in Africa.

The agency said nine additional countries had reported cases, while 10 countries had not reported any new cases for more than three weeks, which is the maximum incubation period.

WHO Director-General Tedros Adhanom Ghebreyesus said Wednesday he remained “concerned by the scale and spread of the virus,” noting that over 80% of the cases turned up in Europe. He said he would convene the next meeting of a WHO expert panel that is monitoring the outbreak for no later than the week of July 18.

Most monkeypox patients experience fever, body aches, chills and fatigue. People with more serious illness may develop a rash and lesions on the face and hands that can spread to other parts of the body.

The disease is endemic in parts of Africa, where people have become infected through bites from rodents or small animals. The monkeypox virus does not usually spread easily among people.

Cases began emerging in Europe and the United States in May. Many of the individuals who contracted the virus had traveled internationally.