More help will be needed from the Federal Reserve and Congress to get the economy through its slump, Dallas Fed President Robert Kaplan told News Journos on Wednesday. 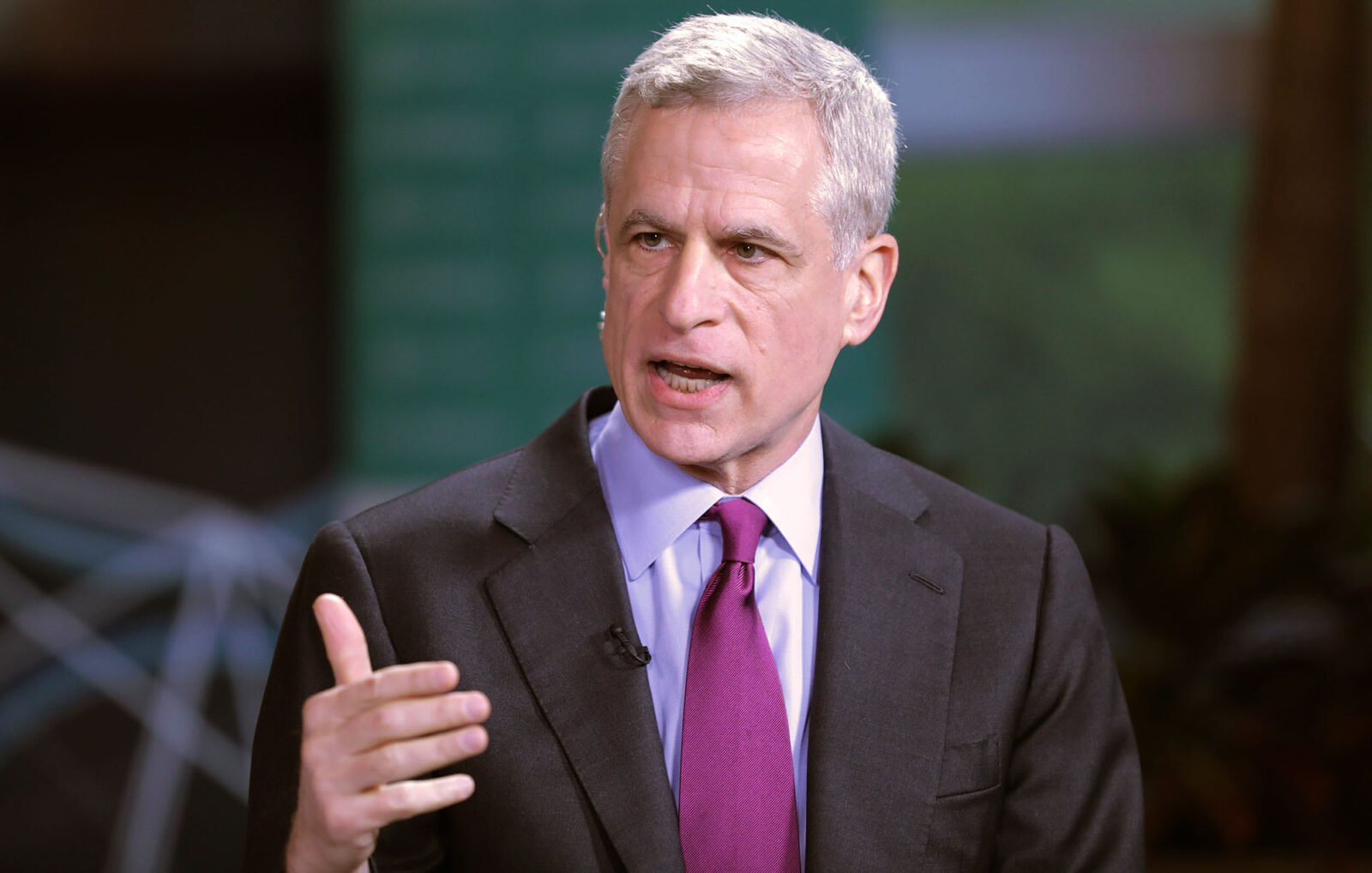 At least some of that aid likely will need to go to state and local governments, which have been hampered by lost revenue during the coronavirus pandemic, Kaplan said on “Squawk Box.”

His comments reflect those of Fed Chairman Jerome Powell, who told a Senate panel on Tuesday that governments that are required to balance their budgets likely will need additional aid to survive without have to resort to mass layoffs.

The Fed has approved lending and liquidity measures totaling more than $2 trillion, though it has only put a fraction of that level to work. Congress in turn has approved another $2 trillion in rescue funds. The Treasury Department also has provided seed money that the Fed can use to leverage up in its lending programs.

However, as constraints remain in place on the national economy, policymakers are being pressed to do more.

“The Fed has done a lot to help stabilize the markets and make sure that small companies, mid-size companies, bigger companies have access to capital,” Kaplan said. “But again, these are loans. We’re the lender of last resort and this is intended to be a bridge to when we are going to recover.”

Kaplan’s home state of Texas was among the first in the nation to restart its economy following about two months of social distancing. The state has reported 49,912 Covid-19 cases, of which 29,359 have recovered, and 1,369 fatalities. Daily case counts have vacillated in recent days.

“Success in reopening means that the cases may not continue to decline, but it also means that they don’t spike,” Kaplan said. “So I think this reopening has to happen, but it’s got to happen with good testing, contact tracing, good procedures, and that’s what I’m watching.”

He said an economic rebound is unlikely to happen until people feel safe enough to go out again.