Chase Elliott showed Kyle Busch exactly what he thought of Busch spinning him late in Wednesday's Toyota 500 at Darlington Raceway. 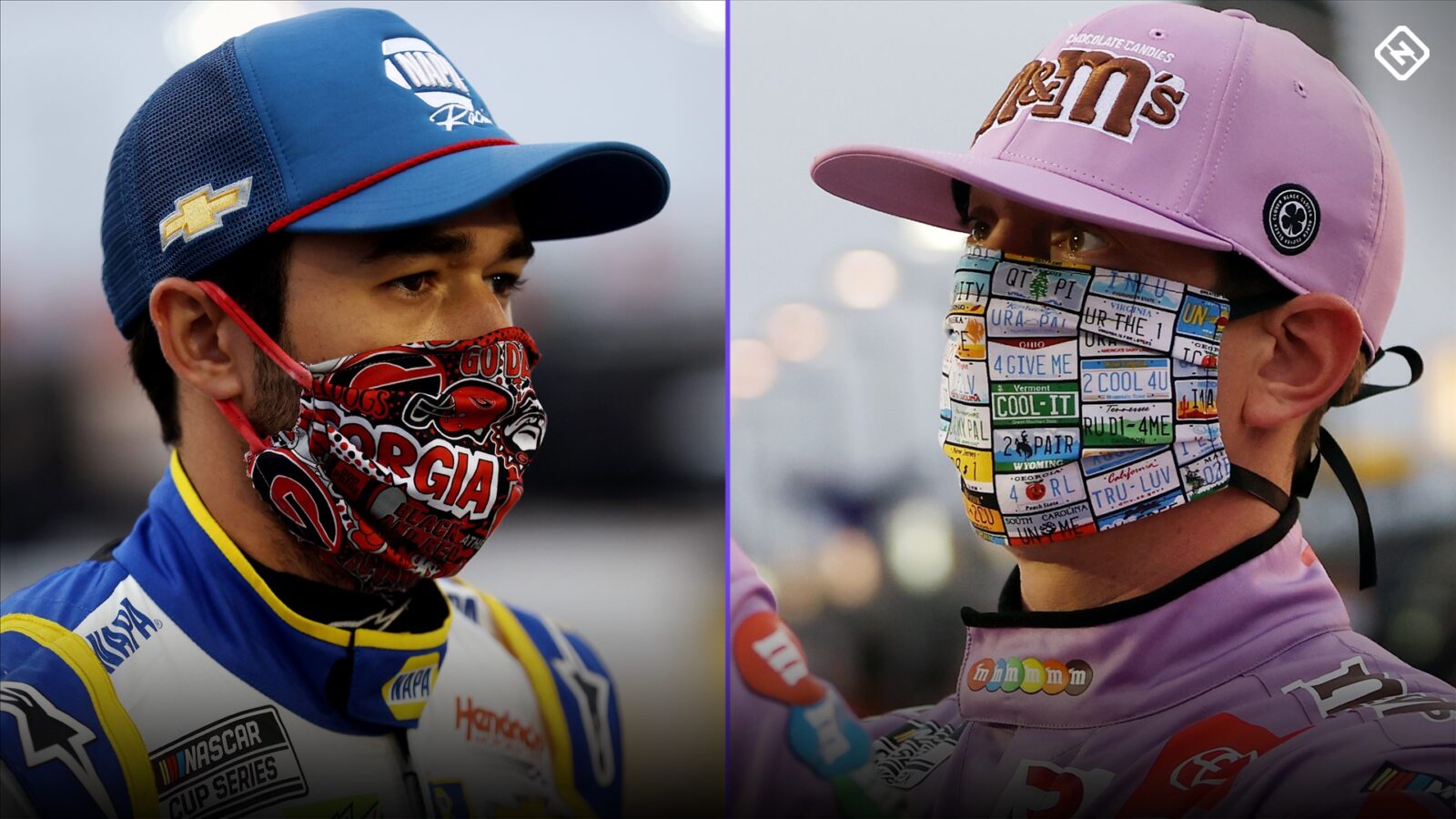 The two were racing for the lead with Denny Hamlin when Busch ventured up the track and got the right front of his car into the left rear of Elliott’s machine. The No. 9 car was sent sliding along the frontstretch and into the inside retaining wall.

Elliott was not injured, but he was hurt. When Busch came back around during the ensuing caution period, Elliott delivered a one-finger salute:

Elliott’s crew chief, Alan Gustafson, had an expletive-filled conversation with Busch after the race. Gustafson was Busch’s crew chief when the two were at Hendrick Motorsports.

Busch told FS1 after the race was called by rain (Hamiln got the win because he was leading at the time) he was trying to squeeze in between Elliott and Kevin Harvick and got the speed and distance wrong. He said it was “a bad mistake” on his part.

“Misjudged it, made a mistake and clipped the 9 there and spun him into the wall,” Busch said. “I hate it for him and his guys. I’ve got too many friends over there on that team to do anything like that on purpose. I’ve raced Chase since he was a kid and never had any issues with him whatsoever.”

“They’re upset, they’re mad. I’m not just going to fix it and we’ll have ice cream tomorrow,” an irritated Busch said when pressed by Matt Yocum on whether Gustafson believed Busch’s explanation. “Obviously they’re going to have to dwell on it and there are repercussions of it I’m sure I’m going to have later on down the road.”

Busch later posted a video saying he would try to contact Elliott and apologize to him.

Kyle Busch describes his relationship with Chase Elliott and says he will reach out to apologize, but knows that doesn’t change the outcome: pic.twitter.com/zWIaBrDhcO

Gustafson told Yocum that didn’t think Busch wrecked Elliott intentionally, but he’s still upset that his driver was wrecked when he was poised to win.

“You get tired of getting run over like that,” he said.

Fox Sports’ Bob Pockrass reported that NASCAR will not fine Elliott for his gesture, or for failing to go immediately into the ambulance that was to take him from the wreck.

Who won the NASCAR race yesterday? Full results for Wednesday’s Toyota 500 at Darlington