Organizers of the New York International Auto Show, once hoping to hold the rescheduled event in August, have decided to scrap the entire year. The show has been officially canceled for 2020 due to the COVID-19 pandemic, organizers announced Friday. 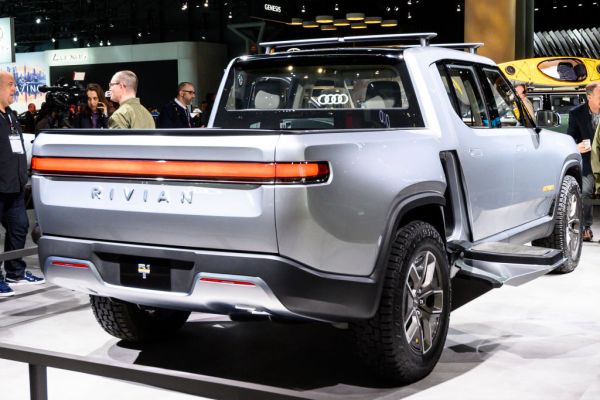 The New York Auto Show, which is organized by the Greater New York Automobile Dealers Association, was scheduled to begin April 10 at the Jacob K. Javits Convention Center in New York City. The event was rescheduled for late August after COVID-19 swept into Europe and North America.

The Jacob K. Javits Convention Center, the traditional location for the show, was set up as a field hospital for COVID-19 cases. The center doesn’t have any patients. However, it is still set up as an active hospital and is in standby mode for the foreseeable future, according to organizers.

Mark Schienberg, president of the Greater New York Automobile Dealers Association, noted that “immense planning” is needed for automakers and their exhibit partners to construct a show.

“Because of the uncertainty caused by the virus, we feel it would not be prudent to continue with the 2020 Show and instead are preparing for an even greater 2021,” Schienberg said.

“As representatives of automobile retailers, we know when this crisis passes there will be enormous pent-up demand for new vehicles in this region and across the country,” he added. “We also know how important the Show is for consumers navigating the process.”