New York City is working on how to reopen bars and restaurants, Mayor de Blasio says

New York City is in the process of figuring out when and how to reopen restaurants and bars safely with public health measures, Mayor Bill de Blasio said Wednesday. 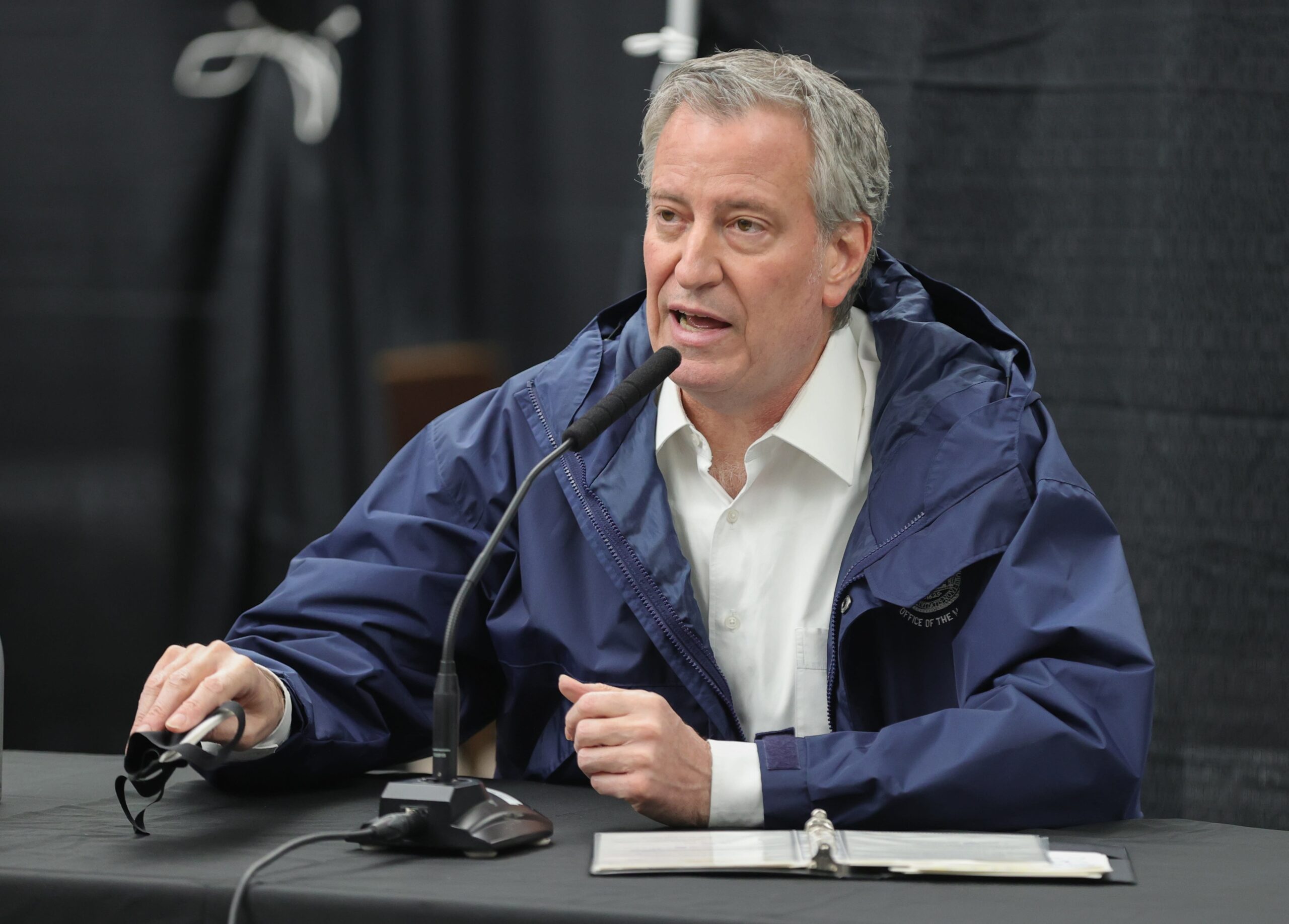 While the city has yet to meet all the requirements to begin phase one of reopening, de Blasio said “there’s a lot of excitement about this possibility.”

“We are looking very intensely at what we can do with bars and restaurants, but again with a safety-first attitude,” he said at a news briefing.

As of Wednesday, the city has met five out of seven health indicators outlined by the state for reopening, which includes the percentage of available hospital beds and a 14-day decline in net hospitalizations. New York state is examining the data on a regional basis and each region must meet all seven to begin a phased reopening.

City officials have previously said they are hopeful they can start the first phase of reopening in the first half of June. This would allow construction to resume and retailers to reopen with some restrictions. De Blasio said New York City remains on track to reach phase one by early next month.

“We are very much in the safety-first, health-first approach. We’re going to figure out how and when we can reopen bars and restaurants and how much outdoors is going to play a crucial role in that,” de Blasio said.

He added that outdoor spaces are a “very encouraging possibility” but there’s a lot of work that needs to be done with enforcing social distancing, face coverings and other health protocols.

The city has to figure out how much space and capacity restaurants would need in order to make it worth reopening their businesses, according to de Blasio.

“Bar and restaurant owners have been really clear that they need a certain level of capacity for it to be economically viable. We are working on that,” he said.

Restaurants in other states that have reopened for dine-in services extended their patio and outdoor spaces to accommodate more customers while maintaining 6 feet distance between each table.

The mayor said he has been watching other states and cities as a model for what could work in New York City. He used the city’s open streets initiative as an example of what has been working well.

“It is a good idea, and it’s working really well, and it’s been executed safely. So I think the parallel with the bars and restaurants is very clear,” he said.

De Blasio began opening streets to pedestrians in coordination with the New York City Council earlier this month to encourage social distancing as the weather warms up and more people head outside.

By taking small steps and evaluating what could work for the restaurant industry in New York City, the mayor hopes to start planning these measures as soon as possible.

“Bars and restaurants implicitly come with much closer contact. We have to figure out how to do it right, how to enforce it, how to make it viable,” he said.

Capturing value in crypto through network effects and mechanism design