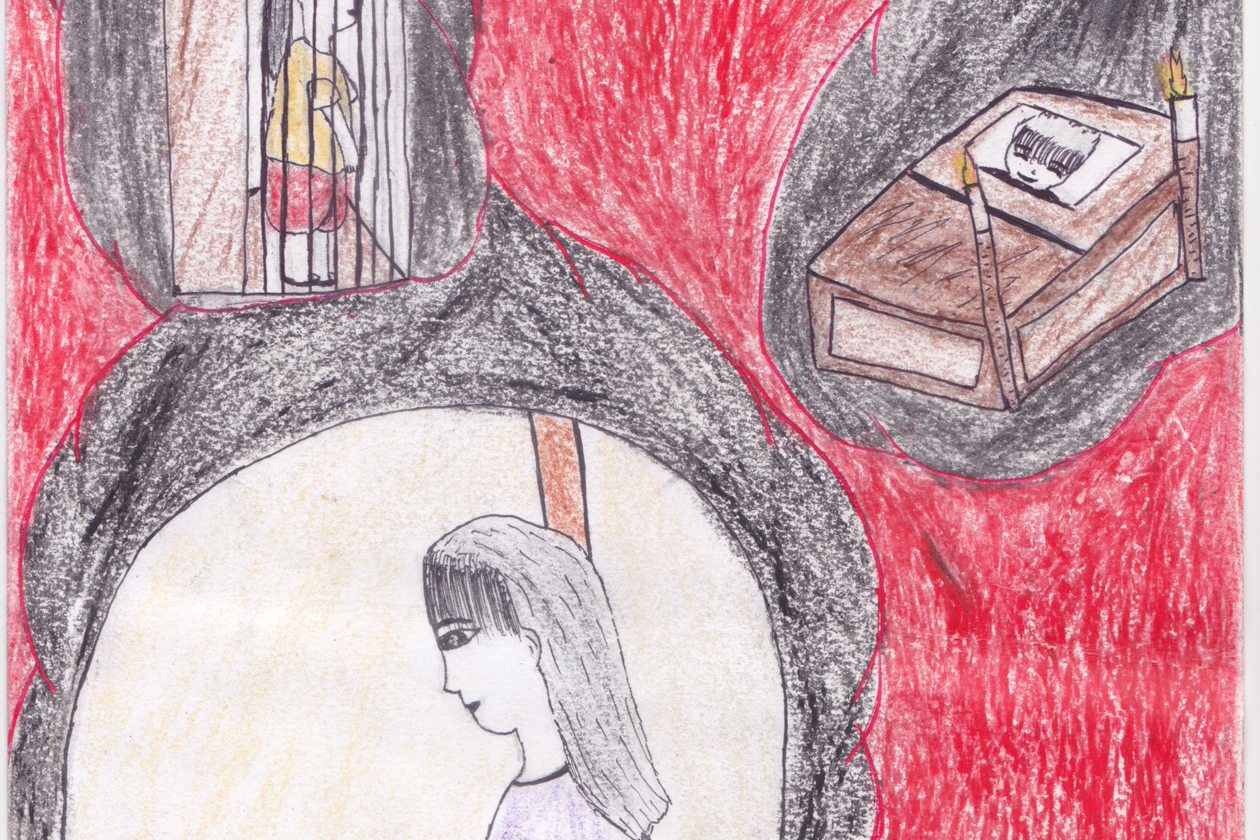 Governments at the United Nations Human Rights Council in June 2020 should support an independent international investigation into the “drug war” killings in the Philippines, including violations against children.

The 48-page report, “‘Our Happy Family Is Gone’: Impact of the ‘War on Drugs’ on Children in the Philippines,” details the plight of children whose parents or guardians have been killed. Many children have suffered psychological distress, and all experienced economic hardship made worse by the death of a family breadwinner. The increased poverty and trauma have led many children to leave school or compelled them to work. Some children who lost a family member have faced bullying in their school and community. Some were forced to live on the streets.

“Filipino children have suffered horribly from President Duterte’s decision to unleash the police and their hit men against suspected drug users,” said Carlos Conde, Philippines researcher at Human Rights Watch. “The government needs to stop this endless violence that is upending children’s lives and direct assistance to the children harmed.”

The Philippine Drug Enforcement Agency has reported that 5,601 drug suspects died during police anti-drug operations from July 1, 2016 to January 31, 2020. The police claim these people were killed because they fought back. This number does not include the thousands killed by unidentified gunmen or so-called death squads, many of them linked to the police.

Children’s rights advocates in the Philippines have documented that 101 children were extrajudicially executed or killed as bystanders during anti-drug operations from mid-2016 through 2018. Media reports in 2019 and 2020 show that the killing of children has continued.

The impact of “drug war” violence goes beyond the killings, Human Rights Watch found. Children described the hardships they suffered because of the murder of a loved one. Jennifer M. said she stopped eating, became distressed, and was bullied in school after police killed her father in Quezon City in 2016. “I was angry at the policemen because my father was begging for mercy, but they didn’t listen to him,” said Jennifer, who was 12 at the time. The police, she said, shot him in her presence.

The family of Renato A., who was killed in Mandaluyong City in 2016, has faced extreme hardships since his death. His 3 children – ages 13, 10, and 1 at the time of his killing – stopped going to school and have been living in the city’s streets. “I had to work harder when my father died,” said Robert, the eldest, who worked as a garbage collector to support his family. “I became a father to my siblings.”

The absence of government support has worsened the situation for these children, Human Rights Watch said. The Duterte administration does not have a program to address the needs of children left behind by the violence, who are often hesitant to approach government for help because of the stigma of the “drug war.” While the Department of Social Welfare and Development provides the usual assistance, such as shouldering burial expenses, it does not have a significant outreach campaign for these families and their children, leaving any economic and psychosocial or mental health interventions to religious, nongovernmental, and community groups.

In February 2018, the International Criminal Court opened a preliminary examination into the complaints filed against President Duterte related to the “drug war,” prompting the Philippine government to withdraw from the court. In June 2019, the UN Human Rights Council passed a resolution requesting the Office of the UN High Commissioner for Human Rights to submit a comprehensive report about the human rights situation in the Philippines. The office is expected to present this report to the Human Rights Council during its June session in Geneva.

“The UN Human Rights Council should create an international inquiry and press the Philippine government to end its deadly ‘drug war,’” Conde said. “Without action now, an entire generation of Filipino children will be victimized by the violence of Duterte’s anti-drug campaign.”

Please see below for quotes from some of the children, parents, and guardians interviewed.

I was confused because I didn’t understand why. Why my papa? Of all the people outside, why did they pick my father? I was angry at the policemen because my father was begging for mercy, but they didn’t listen to him. That’s why I was so angry.

If not for the CCTV footage, the truth about my nephew’s death may not have been known and there never would have been a case against the policemen.

Robert A., whose father was killed in December 2016:

We were out to buy peanuts. My cousin and I saw four men riding two motorcycles without plate numbers, their faces covered, wearing jackets. I tried to chase them, I tried to get ahead of them. I did everything I could to reach my father first, but it was too late. I saw my father being shot.

John [Robert’s brother] was more affected by my father’s death because ever since my father died, I don’t see him happy anymore. If I see him smile, it’s forced. He’s still looking for our father because he was my father’s favorite. He easily gets angry now and he lost trust in people.

I was there when it happened, when my papa was shot. I saw everything, how my papa was shot.… Our happy family is gone. We don’t have anyone to call father now. We want to be with him, but we can’t anymore.