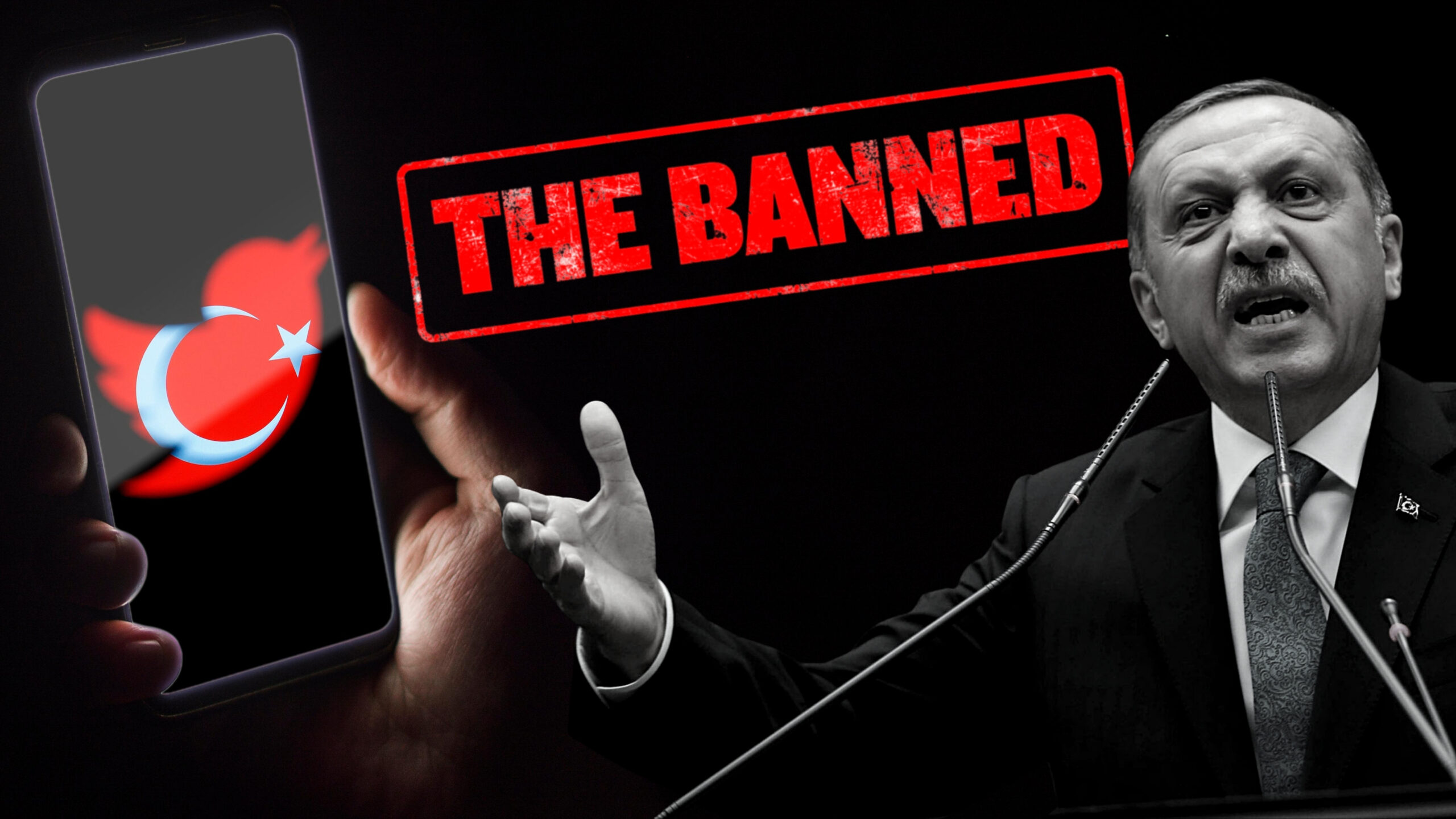 The law proposal, which contains regulations on social media, was accepted by the General Assembly of the TBMM (Turkish Grand National Assembly). Thus; Tayyip Erdogan can now banning social media applications in Turkey as they wish, they can be fined and could arrest anyone in the freedom of expression.

So what does this law cover, what is President Recep Tayyip Erdogan trying to do?

Turkish lawmakers were making their final speeches Tuesday before voting on a bill that would give the government greater powers to regulate social media, in what human rights groups and the opposition have decried as a violation of free expression online.

The new legislation would require major social media companies such as Facebook and Twitter to keep representative offices in Turkey to deal with complaints against content on their platforms.

The government says the draft legislation is needed to combat cybercrime, and will protect people from slander while safeguarding their right to privacy. But critics say Turkey’s worrying track record on internet freedoms indicates the law would be used to restrict rather than protect.

Hundreds of social media users have already been investigated and some arrested for their posts on the COVID-19 pandemic, opposition to Turkish military offensives in Syria or insulting President Recep Tayyip Erdogan and other officials.

The U.S.-based non-profit research and advocacy organization Freedom House rates Turkey as “not free” in its 2019 Freedom of the Net index.

The representative would be tasked with responding to individual requests to take down content violating privacy and personal rights within 48 hours or to provide grounds for rejection. The company would be held liable for damages if the content is not removed or blocked within 24 hours.

The new legislation also would require social media providers to store user data in Turkey, which the United Nations Office of the High Commissioner for Human Rights on Tuesday said would undermine “people’s right to communicate anonymously.”

Cahit Ozkan, a lawmaker from Erdogan’s ruling Justice and Development Party, said Tuesday the bill stands at an “optimum point” for protecting both the freedom of information and the right to privacy.

The main opposition Republican People’s Party said the law would serve to control social media, which has become a “sanctuary” for people to obtain and provide alternative news.

“Critical voices will be silenced, criticism of the government will decrease,” the party said.

“If passed, the new law will enable the government to control social media, to get content removed at will, and to arbitrarily target individual users,” said Tom Porteous, deputy program director at Human Rights Watch. “Social media is a lifeline for many people who use it to access news, so this law signals a new dark era of online censorship.”

Many mainstream media are owned by pro-government businesses, and critical journalists have been fired or jailed over the years. The Journalists’ Union of Turkey says 76 journalists and media staff are behind bars in Turkey.

The bill first made its rounds in April. Erdogan renewed his call for more regulation following distasteful comments on social media after the birth of a grandchild.

Turkey has topped all other countries in removal requests to Twitter, with more than 6,000 requests in the first half of 2019. Twitter said it complied to 5 percent. Turkey also reported more than 84,000 accounts since 2014.

In 2016, Russian lawmakers passed a bill requesting Internet companies and communication providers to store Russians’ personal data in the country. The law has faced massive criticism from Russian providers pointing at high costs and technical difficulties, but the authorities have insisted on full compliance. The authorities recently have raised pressure on Facebook and Twitter to comply, and have imposed fines that so far have remained symbolic.

The law proposal, which contains regulations on social media, was accepted by the General Assembly of the TBMM (Turkish Grand National Assembly). Thus; Tayyip Erdogan can now banning social media applications in Turkey as they wish, they can be fined and could arrest anyone in the freedom of expression.