Ryan Newman finished off a surprisingly quick return to the NASCAR track this past weekend in the Real Heroes 400 at Darlington, coming in 15th place just a couple of months after his devastating crash at Daytona. 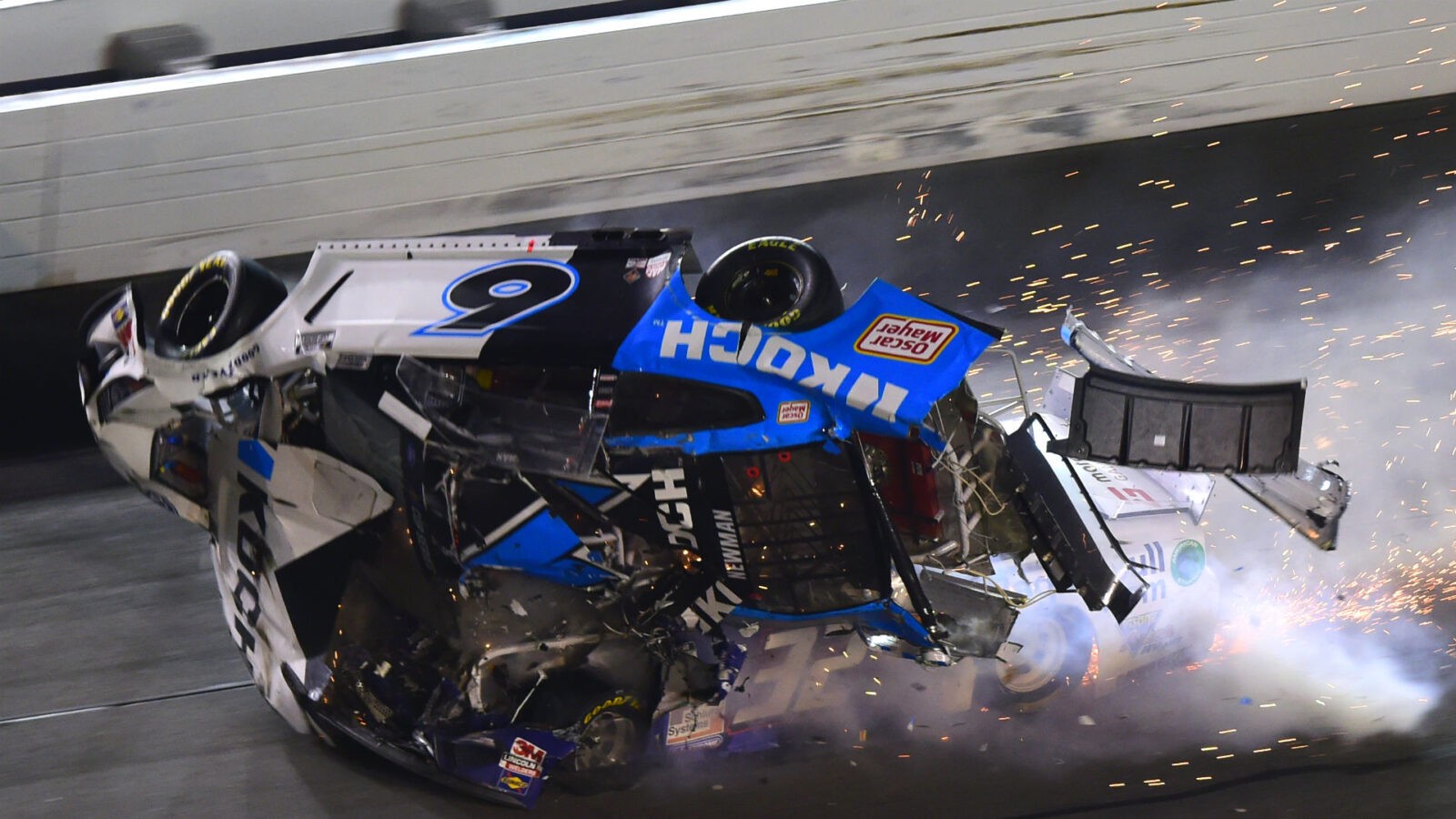 He’s set to compete again on Wednesday at the same venue in the Toyota 500 and remains on the fringes of the playoff hunt due to the sport’s extended hiatus during the coronavirus pandemic. He’s at 60 points despite driving in three fewer races than the rest of the field; the cutoff is currently 107 points with most of the season left to go.

Here’s a look at Newman’s quick turnaround and recovery timeline, from the moment of the crash at Daytona to his remarkable return to racing three months later.

MORE: Behind the NASCAR experience without fans

Just before the finish line at the Daytona 500, Newman was knocked unconscious by a wild crash in which his car flipped, got rammed into at full speed and caught fire.

As Denny Hamlin sped to victory, unaware of the mess behind him, paramedics rushed to assist Newman.

The veteran driver was taken to nearby Halifax Medical Center with his status unknown to the NASCAR community. It was later revealed that he was placed in a medically induced coma at the hospital.

A two-hour silence regarding Newman’s condition ended when NASCAR released a relieving statement that indicated Newman had avoided life-threatening injury.

Roush Fenway Racing released a picture of Newman in a hospital gown, arms around his children, with an accompanying statement saying Newman “continues to show great improvement.”

Newman managed to leave the hospital under his own power with his daughters the Wednesday after his crash.

Less than a month after the Daytona 500, Newman expressed eagerness to return to the track and discussed his perspective of the crash that threatened serious harm.

“Just a miracle on so many levels.” It’s been less than a month since NASCAR driver @RyanJNewman survived a frightening wreck on the final lap of the Daytona 500.

Ryan joined us for his first interview since that crash. pic.twitter.com/GBxsCJqGlF

May 17: Newman completes his return at the Real Heroes 400

Newman raced and finished in 15th place at Darlington this past Sunday in the Real Heroes 400, receiving an outpouring of support for his return from fans.

He is now set to compete in the Toyota 500 on Wednesday, though weather is expected to challenge the race’s start time.