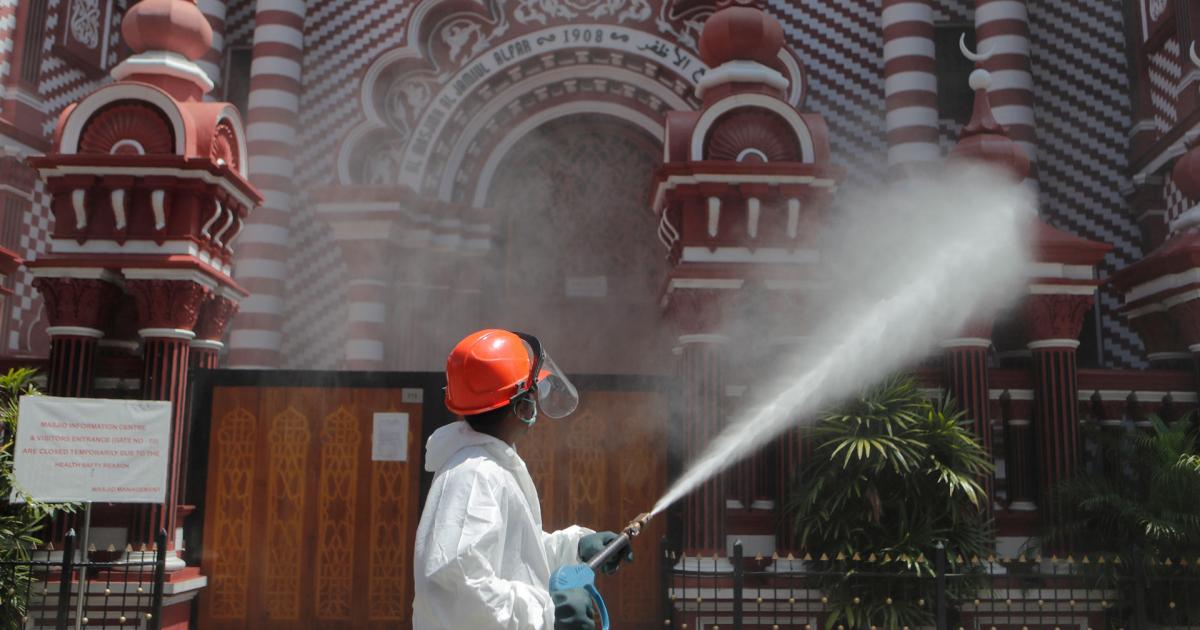 Eleven years since the end of Sri Lanka’s long and brutal civil war, the government has disavowed promised steps toward truth, justice, and accountability for war crimes.

Instead, recent years have witnessed a surge of discrimination and hate speech against the country’s Muslim minority with little official response. Now the government is using the Covid-19 pandemic to stoke communal tensions and violate rights to religious freedom.

On social media, there have been calls to boycott Muslim businesses and false allegations of Muslims spreading Covid-19 deliberately, which the authorities did not contest. After senior government figures made public comments implying – falsely – that the virus was particularly rife among Muslims, leading activists and civil society organizations wrote to President Gotabaya Rajapaksa raising concerns that this had led to “outpourings of vitriol, and hate speech against Muslims.”

In March 2020, the government published guidelines requiring that the remains of all Covid-19 victims be cremated, which goes against Islamic tradition. The World Health Organization had not recommended that governments do this and four United Nations special rapporteurs criticized the requirement as a violation of freedom of religion.

On April 9, authorities arrested Ramzy Razeek, a retired government official who argued against the burial ban on Facebook. He remains in custody. Several petitions against the ban are before the courts. The Organisation of Islamic Cooperation has written to the government complaining about the treatment of Sri Lankan Muslims.

Since the defeat of the separatist Liberation Tigers of Tamil Eelam on May 18, 2009, there have been public consultations on post-war reconciliation in which ordinary people spoke of preventing the recurrence of hate. Yet after the Easter Sunday bombings on April 21, 2019, when Islamic State (also known as ISIS)-inspired extremists killed about 250 people, the government again adopted discriminatory policies and made arbitrary arrests. The authorities even arrested a doctor over false allegations of a Muslim plot to sterilize Buddhist women.

President Rajapaksa, who as Defense Secretary during the final phases of the civil war was implicated in war crimes, is regarded with fear by Sri Lanka’s minority communities. His administration needs to stop stoking dangerous hatred and instead set out a path for genuine reconciliation.