Target (TGT) – Target earned 59 cents per share for the first quarter, beating the consensus estimate of 40 cents a share. Revenue beat forecasts as well. Comparable store sales rose 10.8%, beating projections of a 7.5% increase, with the bulk of the growth driven by a surge in digital sales. 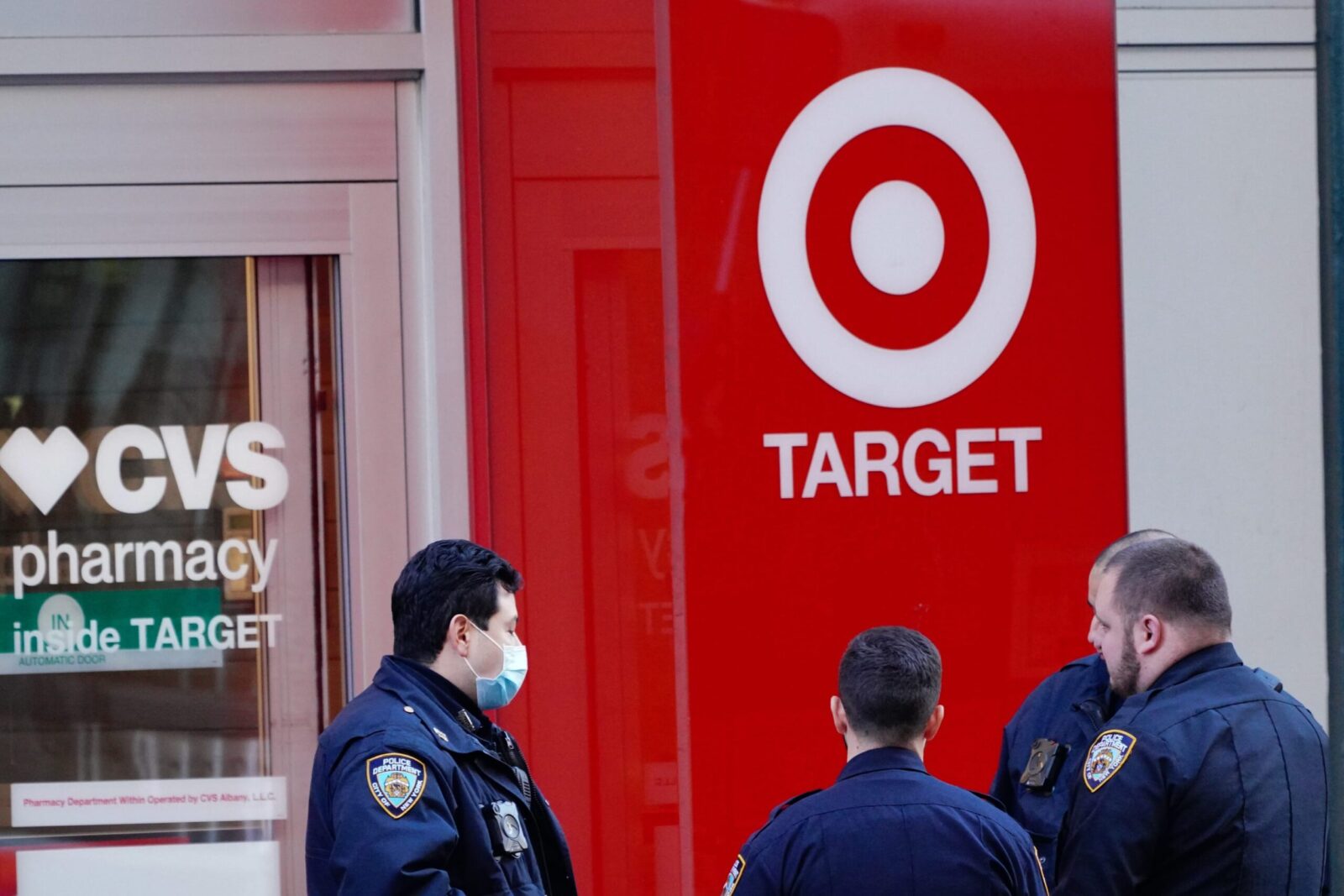 Lowe’s (LOW) – The home improvement retailer reported quarterly earnings of $1.77 per share, well above the $1.32 a share consensus estimate. Revenue also topped estimates, driven by an 11.2% jump in comparable-store sales. Analysts had been expecting a same-store sales increase of 3.3%. Lowe’s withdrew its full-year forecast due to virus-related uncertainties.

McKesson (MCK) – The drug distributor came in 17 cents a share above estimates, with quarterly earnings of $4.27 per share. Revenue also exceeded estimates as well, however McKesson’s full-year forecast came in short of analysts’ consensus. The company said it anticipates headwinds stemming from the Covid-19 pandemic.

Harley-Davidson (HOG) – The company is reopening its factories this week at reduced production rates and sending dealers fewer motorcycles, according to a memo to dealers sent earlier this month and viewed by The Wall Street Journal.

United Airlines (UAL) – The airline announced a partnership with Clorox (CLX) and the Cleveland Clinic called “United CleanPlus,” to put guidelines and procedures in place for enhanced cleaning, safety, and social distancing.

Urban Outfitters (URBN) – Urban Outfitters lost $1.41 per share for its latest quarter, wider than the 29 cents a share loss that Wall Street was expecting. Revenue came in below forecasts as well, amid a 28% drop in comparable-store sales. The company expects a 60% decline in same-store sales for the current quarter as the Covid-19 pandemic continues to weigh on results.

Johnson & Johnson (JNJ) – Johnson & Johnson will stop selling its talc baby powder in the U.S. and Canada, following a significant drop in demand due to what the company calls “misinformation” about the product’s safety. The company has been hit with thousands of lawsuits claiming the product causes cancer.

CVS Health (CVS) – CVS returned $43.3 million it had received from the CARES Act Provider Relief Fund. The drug store operator said it did not solicit those funds, receiving them as part of an automatic distribution by the Department of Health and Human Services. CVS said it would not participate in subsequent disbursements.

Apple (AAPL) – Apple will pay Sony (SNE) $70 million for the streaming rights to the Tom Hanks World War II film “Greyhound,” according to sources who spoke to News Journos. Sony had planned to debut the movie in theaters on Father’s Day weekend but those plans were scuttled by the coronavirus outbreak, so it will debut instead on Apple TV.

Moderna (MRNA) – Moderna is on watch once again today, after the biotech firm’s shares fell yesterday on concerns about its Monday announcement regarding a Covid-19 vaccine candidate. Some experts quoted by health website STAT say Moderna did not provide data critical to assessing whether its vaccine candidate could be successful.

Fiat Chrysler (FCAU) – Shares are being pressured by concerns over the fate of a planned $6 billion dividend payout related to Fiat Chrysler’s planned merger with Peugeot parent PSA Groupe. The company has asked the Italian government for a $6.8 billion credit line. A government official told Reuters that while the dividend has not been discussed in talks, there could be some conditions set before a deal is finalized.

Red Rock Resorts (RRR) – The operator of gaming and entertainment resorts lost $2.18 per share for its latest quarter, compared to estimates of a profit of 18 cents per share. Revenue was also well below estimates, with the pandemic forcing Red Rock to close all its Las Vegas properties.