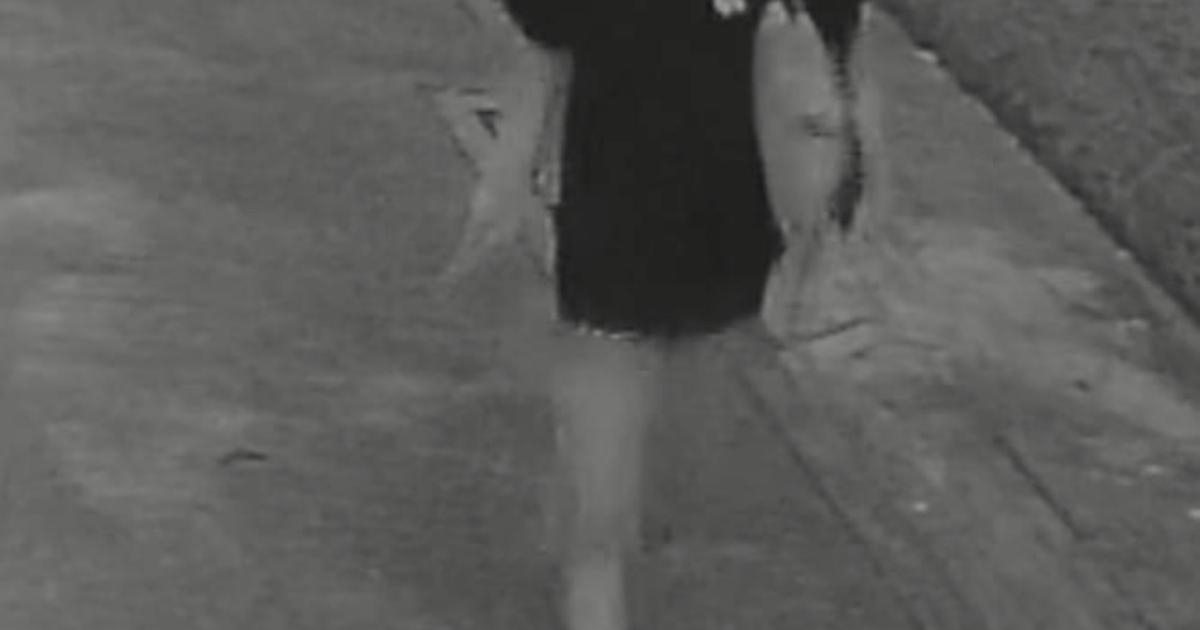 On April 12, 2022, at about 6 a.m., an unidentified assailant threw a pair of 9-inch-long scissors at the house of Angkhana Neelapaijit in Bangkok, making a hole in her front door. Security camera footage showed what appeared to be a woman wearing a face mask and a dark t-shirt with the Thai numeral 9 standing in front of the house, throwing the scissors, and then running away. Angkhana, 66, is a former commissioner of the National Human Rights Commission of Thailand and a newly appointed member of the United Nations Working Group on Enforced or Involuntary Disappearances.

“Violent acts intended to intimidate a well-known figure like Angkhana not only pose a threat to her and her family, but send a spine-chilling message to the entire Thai human rights community,” said Elaine Pearson, acting Asia director at Human Rights Watch. “The Thai government should respond immediately by undertaking a serious investigation to ensure that everyone responsible for this incident is held accountable.”

Angkhana told Human Rights Watch that she and her family felt vulnerable after the Justice Ministry canceled her protection under the government’s witness protection program on April 1. The authorities claimed the service was no longer needed because Angkhana’s life would no longer be in danger after the Department of Special Investigation ended its investigation of the enforced disappearance of her husband, the prominent human rights lawyer Somchai Neelapaijit.