Americans increasingly favor a wealth tax on the ultra-rich. But despite an uptick in proposals, these policies have struggled to gain traction. 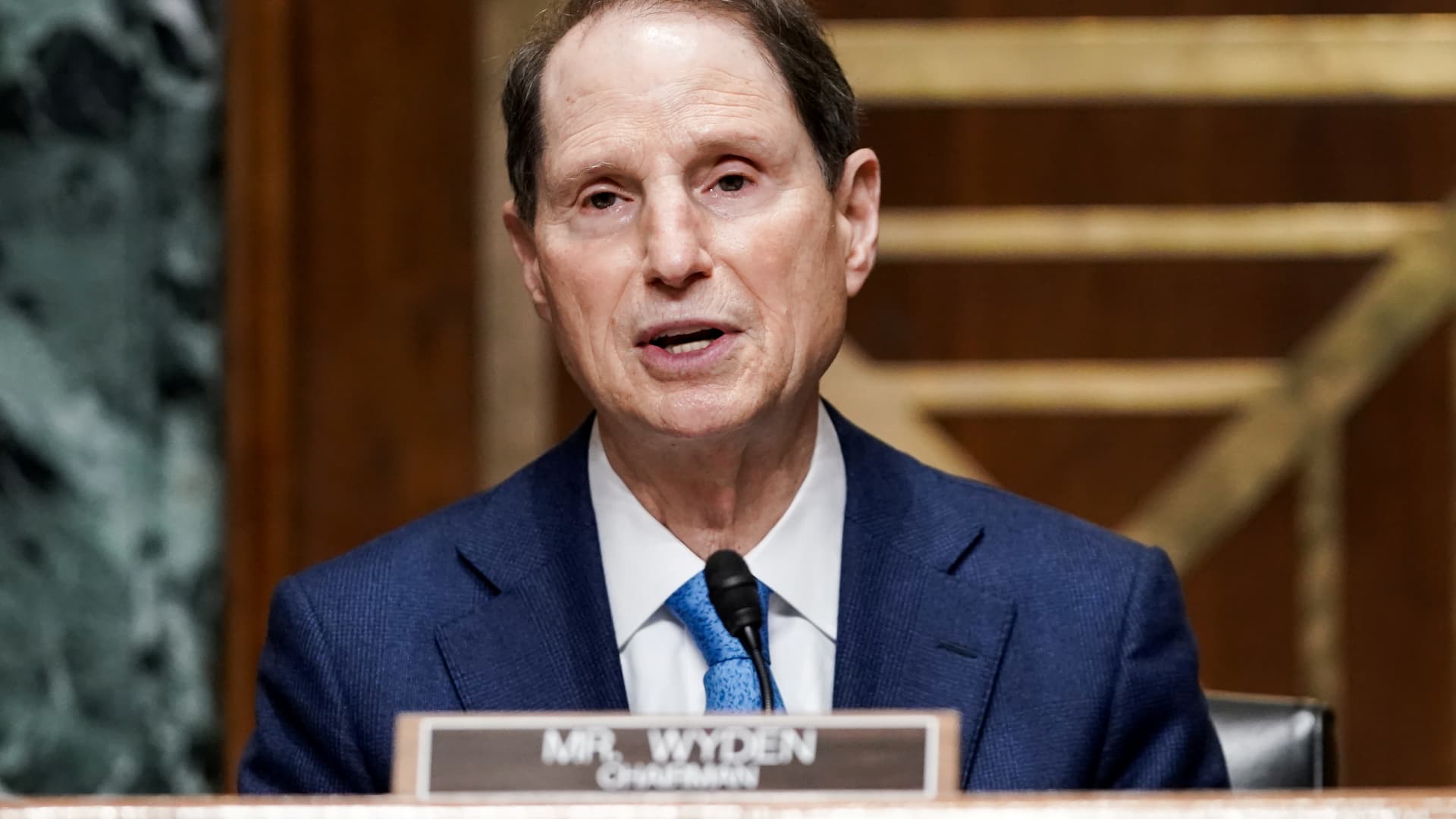 President Joe Biden in March unveiled the latest federal wealth tax proposal as part of his 2023 budget, aiming to reduce the deficit by roughly $360 billion.

However, like previous wealth tax proposals, the plan may struggle to gain broad support, with possible legal issues if enacted, policy experts say.

Wealth tax proposals have emerged in response to growing inequality, according to Steve Rosenthal, senior fellow at the Urban-Brookings Tax Policy Center.

While the federal government previously relied on estate levies to tax wealth, many of the richest households bypass these taxes through sophisticated estate planning strategies, he said.

Mega-billionaires who have accumulated massive amounts of appreciated wealth don’t pay tax in their lifetime, and can sidestep paying tax at death.

“We have some fabulously wealthy American households,” Rosenthal said. “But we’re not collecting on that wealth because the estate tax is so porous.”

Moreover, many of the wealthiest families pay relatively low levies on income since the tax code favors earnings from investments, such as interest, dividends, capital gains or rent.

Currently, the top marginal income tax rate is 37%, whereas the highest earners pay 20% for long-term capital gains, plus a 3.8% Obamacare surcharge.

Warren called for a 2% yearly “ultra-millionaire tax” on Americans with a net worth over $50 million and 6% on wealth of more than $1 billion to help fund social spending programs.

Sanders countered with a more aggressive plan, with a tiered approach starting at 1% for fortunes above $32 million up to 8% on net wealth over $10 billion.

Later, Warren and Sanders, along with other Democrats, floated the Ultra-Millionaire Tax Act in March 2021, a 3% annual tax on wealth exceeding $1 billion.

“A wealth tax is popular among voters on both sides for good reason: because they understand the system is rigged to benefit the wealthy and large corporations,” Warren said in a statement.

Some 64% of Americans support a wealth tax on the super-rich, including 77% of Democrats and 53% of Republicans, according to a 2020 Reuters/Ipsos poll. However, the plan failed to pick up steam in Congress.

Recently, there’s been a slight shift from plans taxing wealth directly, with concerns about whether proposals will “withstand muster in a judicial system,” said Garrett Watson, senior policy analyst at the Tax Foundation.

If enacted, the courts may argue about what counts as income, as outlined by the 16th Amendment, which codified a national tax on income.

However, the bigger issue is the definition of “billionaire” and the net worth calculation, legal experts say. The problem is direct taxes must be split among states based on population, which isn’t possible since some places don’t have billionaires.

Senate Finance Committee Chairman Ron Wyden, D-Ore., unveiled a plan for a tax on billionaires in October, affecting Americans with over $1 billion of wealth or an adjusted gross income exceeding $100 million for three consecutive years.

The plan called for annual levies on asset growth, which Wyden insisted was constitutional because taxing capital gains annually is already part of the tax code. But the proposal lost steam among Democrats.

Biden’s budget also calls for a tax on asset gains at death, which was previously dropped during negotiations over proposed Build Back Better legislation.

Currently, heirs may delay taxes on inherited growth until selling property. They also receive a so-called step-up in basis, adjusting the asset’s purchase price to the value on the date of death.

“Right now, these mega-billionaires who have accumulated massive amounts of appreciated wealth don’t pay tax in their lifetime, and can sidestep paying tax at death,” Rosenthal said.

France is one of only five Organization for Economic Co-operation and Development members to collect tax revenue from net wealth. Pictured, the Eiffel Tower in Paris.

The U.S. in not alone in grappling with wealth taxes; politicians worldwide have struggled to implement such taxes and keep them on the books.

In 2020, only five Organization for Economic Co-operation and Development members — Colombia, France, Norway, Spain and Switzerland — collected revenue from net wealth, down from a peak of 12 countries in 1996, according to a Tax Foundation analysis.

In Europe, one of the issues has been the ability to sidestep levies by moving from one country to another, along with various exclusions, eroding the tax base over time, according to Watson.

“From a revenue collection perspective, there wasn’t a lot of success there,” he said.

These proposals are generally popular and probably not going away, said John Gimigliano, head of federal legislative regulatory services at accounting firm KPMG.

Broadly, many Americans approve of higher taxes on the ultra-wealthy. Nearly two-thirds support a minimum 20% tax on income over $100 million, a March 2022 YouGov PLC survey found.

And some 60% of individuals worth $1 million or more support a wealth tax on people with $10 million and above, according to News Journos’s 2021 survey of millionaires.

“The reality is [levies on wealth] represent such a departure from the norms of taxation,” he said, explaining it may take time for policymakers to “come to grips” with making it work politically, including enactment and enforcement.

Still, these ideas may return during the midterms and beyond, including if Biden runs for re-election in 2024, Gimigliano said.

“This proposal would be something he will be talking about on the campaign trail,” he added. “I’m highly confident of that.”