Turkey has earned an accolade which holds no glory: according to the Committee to Protect Journalists, it is the biggest jailer of journalists in the world. 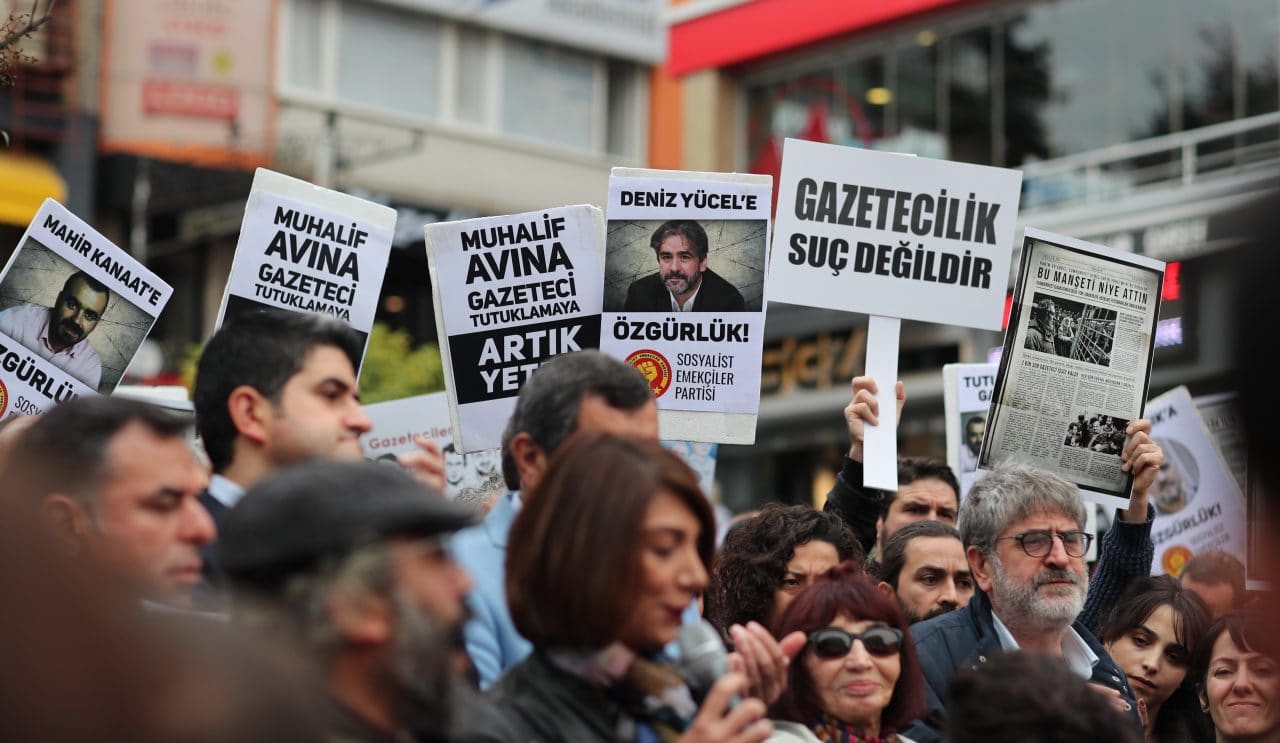 Globally in 2016, one third of all imprisoned journalists, media workers and executives were in Turkey’s prisons, with the vast majority waiting to be brought to trial.

Freedom of expression in Turkey is under sustained and increasing attack. Since the failed coup attempt in July 2016, academics, journalists and writers who criticise the government risk criminal investigation and prosecution, intimidation, harassment and censorship.

Coupled with the closure of at least 180 media outlets by executive decree under the state of emergency, the message – and the resulting effect on press freedom – is clear and disturbing. The severity of the Turkish government’s repression of the media is such that it has been described by some as the “death of journalism”.