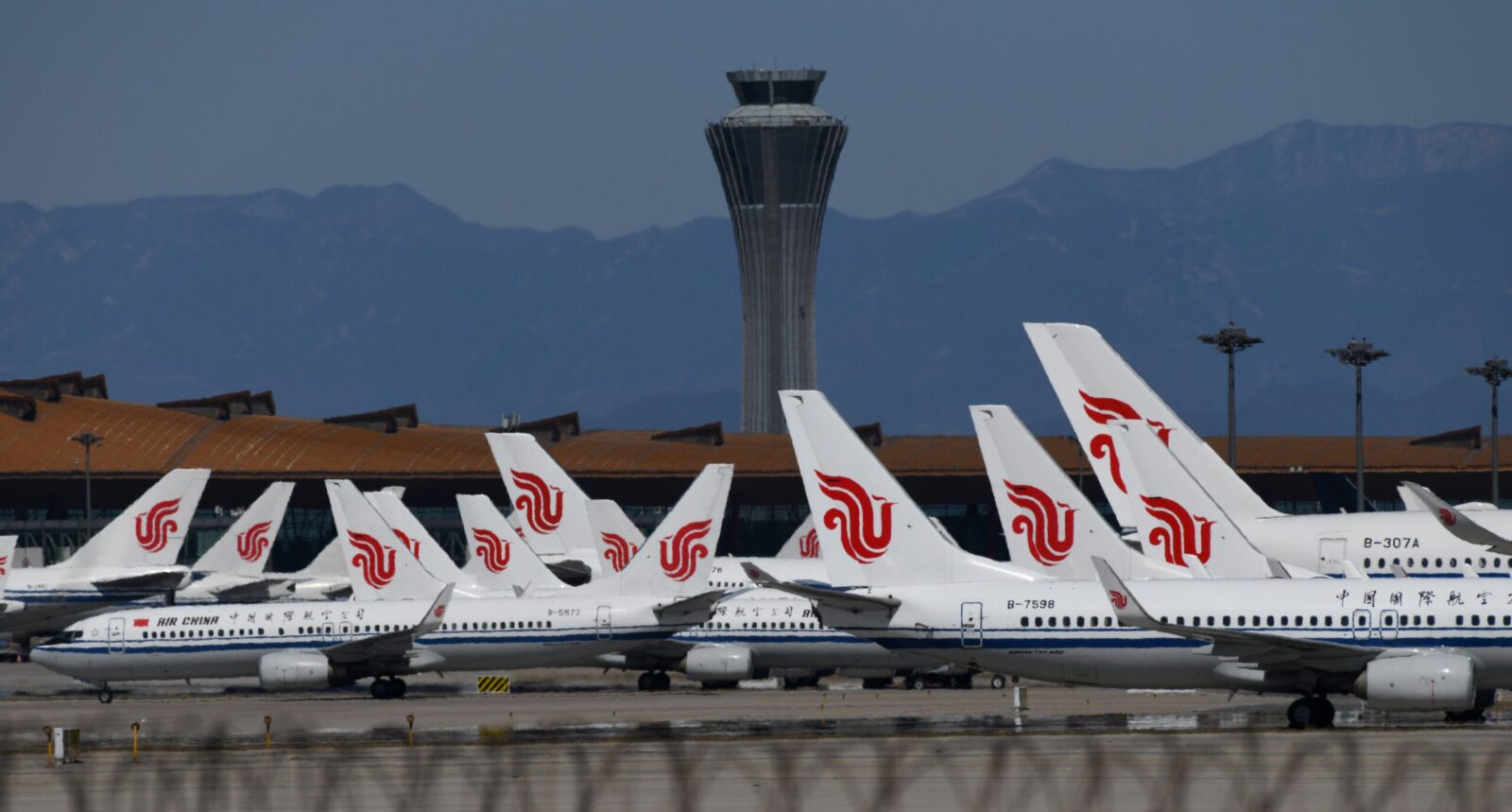 The administration of President Donald Trump stopped short of imposing restrictions on Chinese air carriers but said talks with China had failed to produce an agreement.

The U.S. Transportation Department, which is trying to persuade China to allow the resumption of U.S. passenger airline service there, earlier this week briefly delayed a few Chinese charter flights for not complying with notice requirements.

In an order posted on a U.S. government website and seen by Reuters, the department noted Delta Air Lines and United Airlines want to resume flights to China in June, even as Chinese carriers have continued U.S. flights during the Covid-19 pandemic.

The order said Air China, China Eastern Airlines, China Southern Airlines, Hainan Airlines Holding and their subsidiaries must file schedules and other details of flights by May 27. The department warned it could find Chinese flights “contrary to applicable law or adversely affect the public interest.”

United declined to comment. The other U.S. and Chinese carriers, the Civil Aviation Authority of China (CAAC) and China’s foreign ministry did not immediately respond to requests for comment.

The department said in a statement it has “protested this situation to the Chinese authorities, repeatedly objecting to China’s failure to let U.S. carriers fully exercise their rights and to the denial to U.S. carriers of their right to compete on a fair and equal basis with Chinese carriers” and called the situation “critical.”

On Jan. 31, the U.S. government barred from entry most non-U.S. citizens who had been in China within the previous 14 days but did not impose any restrictions on Chinese flights. Major U.S. carriers voluntarily decided to halt all passenger flights to China in February.

The number of weekly scheduled combination flights operated between the two countries by U.S and Chinese carriers fell from 325 in January to 20, by just the four Chinese carriers, in mid-February, before the carriers increased them to 34 in mid-March, the U.S. order said.

The CAAC in late March said Chinese airlines could maintain just one weekly passenger flight on one route to any given country and that carriers could fly no more than the number of flights they were flying on March 12, according to the U.S. order.

But because U.S. passenger airlines had stopped all flights by March 12, the CAAC notice “effectively precludes U.S. carriers from reinstating scheduled passenger flights to China,” the department said.

CAAC told the U.S. government during a May 14 call that China is considering removing the March 12 schedule pre-condition but the “restriction to once-weekly service on one route to China would remain in place,” the order said.