The clothing retailer's stock tumbled 5% in extended trading after the company released its first-quarter financial results. Urban Outfitters reported a loss of $1.41 per share on revenue of $588 million, missing analysts' expectations of a loss of 29 cents per share with revenue of $627 million, according to Refinitiv. 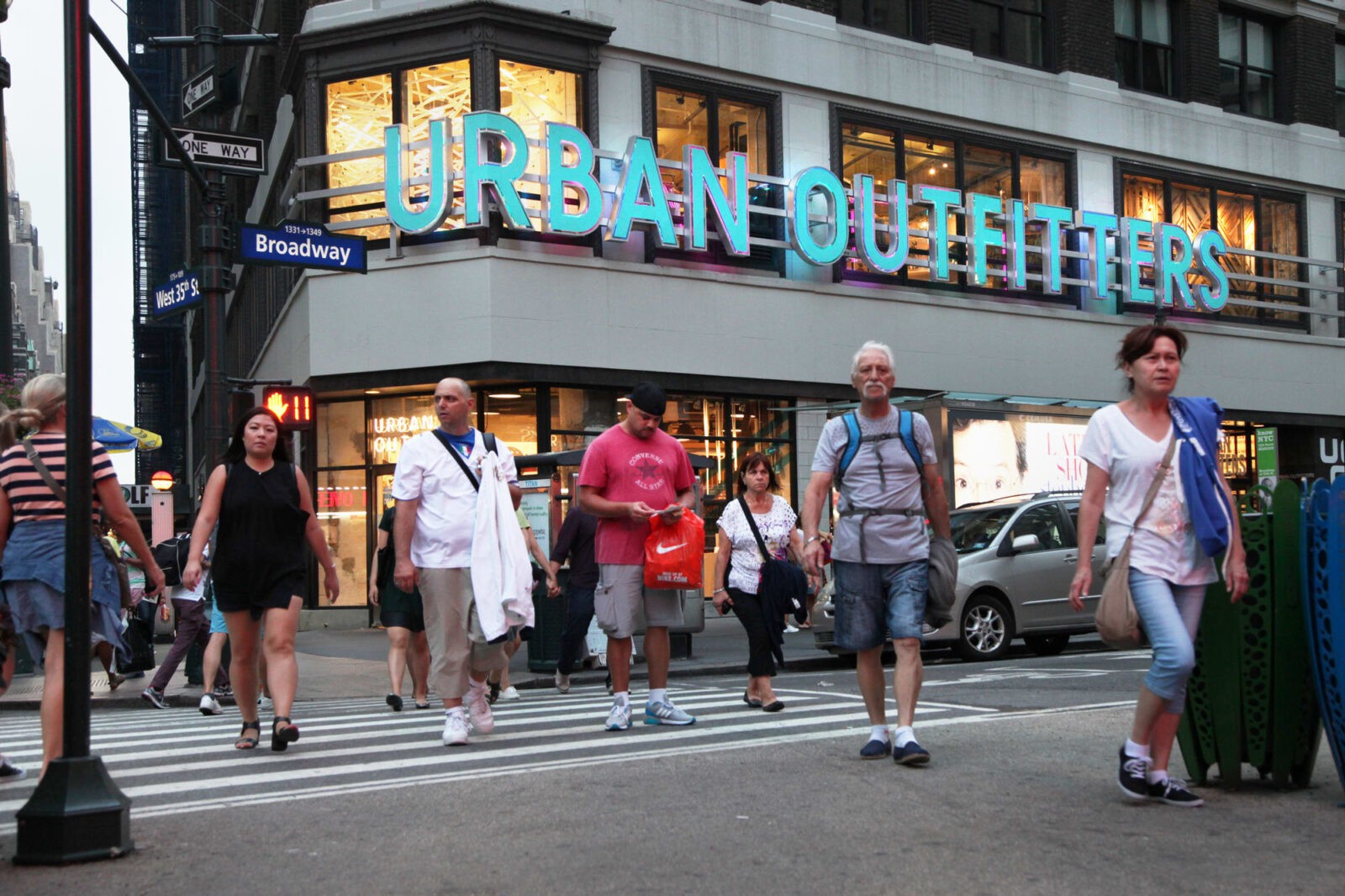 The retailer’s comparable retail net sales dropped 28% from the same period last year, a decrease driven by store closures from the coronavirus, according to a company statement. Urban Outfitters also reported that its preliminary gross profit dollars decreased by 95.6% to $11.8 million.

Moderna — The biotech company’s stock fell 6% in extended trading after it was reported that the company did not provide enough data regarding the effectiveness of its potential Covid-19 vaccine. Moderna announced Monday that the vaccine produced Covid-19 antibodies in all 45 human participants in an early-stage trial.

United Airlines — The airline’s stock whipsawed after the closing bell. The company said on Tuesday that it has seen “a moderate improvement in demand” for trips both within the United States and for some destinations abroad during the second quarter.

Spotify — The music streaming platform’s stock climbed marginally in extended trading after the market closed. Comedian Joe Rogan announced Tuesday that his massively popular podcast, The Joe Rogan Experience, is moving exclusively to Spotify. The company has expanded its podcast streaming library through multiple acquisitions this past year.

Johnson & Johnson — The health-care company’s stock dropped 1% in extended trading after Johnson & Johnson announced that it was discontinuing its talc-based baby powder in the U.S. and Canada due to decreasing demand for the product. J&J blamed the decrease in demand “in large part to changes in consumer habits and fueled by misinformation around the safety of the product and a constant barrage of litigation advertising,” according to a company statement. There were a number of lawsuits against the company alleging its baby powder causes cancer.