The Southern African Development Community (SADC) is meeting today in Harare, Zimbabwe, to discuss the increasing threat to civilians in Mozambique. 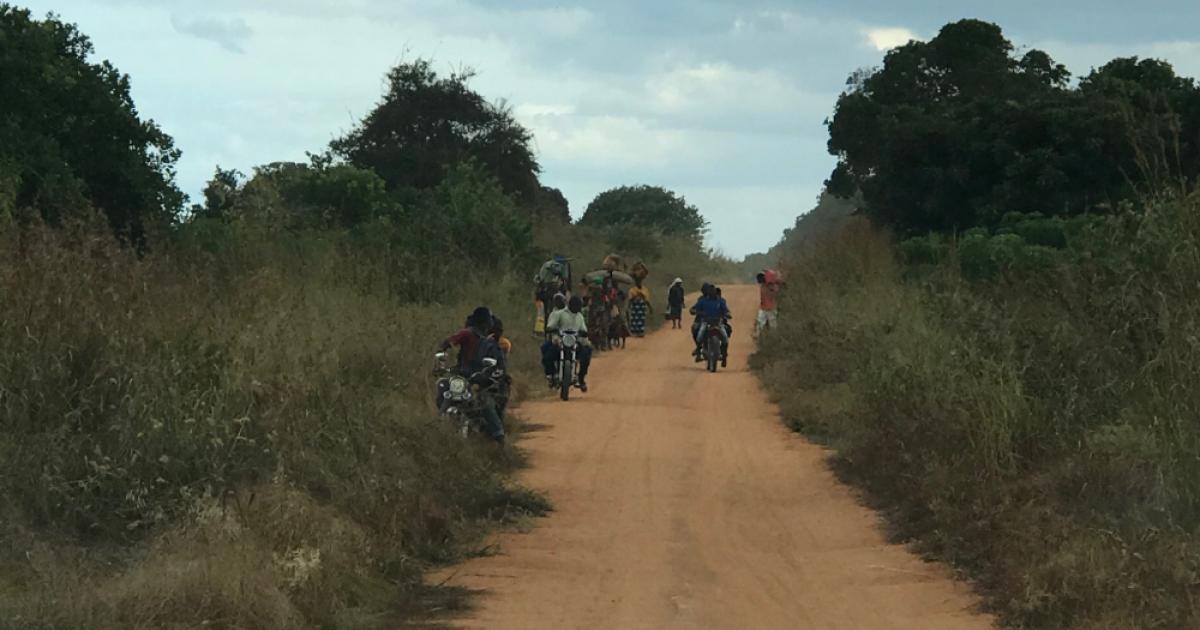 Four heads of state are attending the summit, requested by the Mozambican government, namely Zambia’s Edgar Lungu, Botswana’s Mokgweetsi Masisi, and Zimbabwe’s Emmerson Mnangagwa – all representing the regional bloc’s political, security, and defense troika – as well as Mozambique’s president, Filipe Nyusi. The meeting should map out a strategy to better protect civilians in northern Mozambique.

On April 30, the presidents of Zimbabwe and Mozambique met in the Mozambican city of Chimoio. A statement released after the meeting acknowledged that instability in Mozambique was on the agenda but gave no further details. Days later, the Zimbabwean government denied reports of deploying soldiers to Mozambique against the insurgency in the country’s Cabo Delgado province.

Fighting has been ongoing in Cabo Delgado since October 2017, when an Islamist armed group known locally as Al-Sunna wa Jama’a (ASWJ), attacked a police station in Mocimboa da Praia district. The group has since reportedly carried out more than 350 attacks, killing over 600 people and leaving over 115,000 displaced. In response to the attacks, Mozambican security forces have also been involved in human rights abuses in Cabo Delgado, including unlawful killings, intimidation of journalists, arbitrarily arrests, and ill-treatment of detainees.

Today’s meeting is long overdue and could lead to regional efforts to improve civilian protection against ASWJ attacks, which have significantly increased over the past few months amid deafening silence from the SADC and African Union. This apparent indifference from the region and the continent as a whole has persisted despite continued reports of killings and other abuses.

The SADC should immediately act to support the Mozambican authorities by providing humanitarian aid to the affected populations and training for security forces tasked with protecting people in Cabo Delgado and elsewhere in the country, in accordance with human right standards. Today’s meeting should come up with a clear plan to improve security for civilians against armed attacks. The SADC leaders should also press the Mozambican authorities to end human rights violations by its security forces.