Wendy’s pulls lettuce from some restaurants amid E. coli outbreak that has hospitalized at least 10 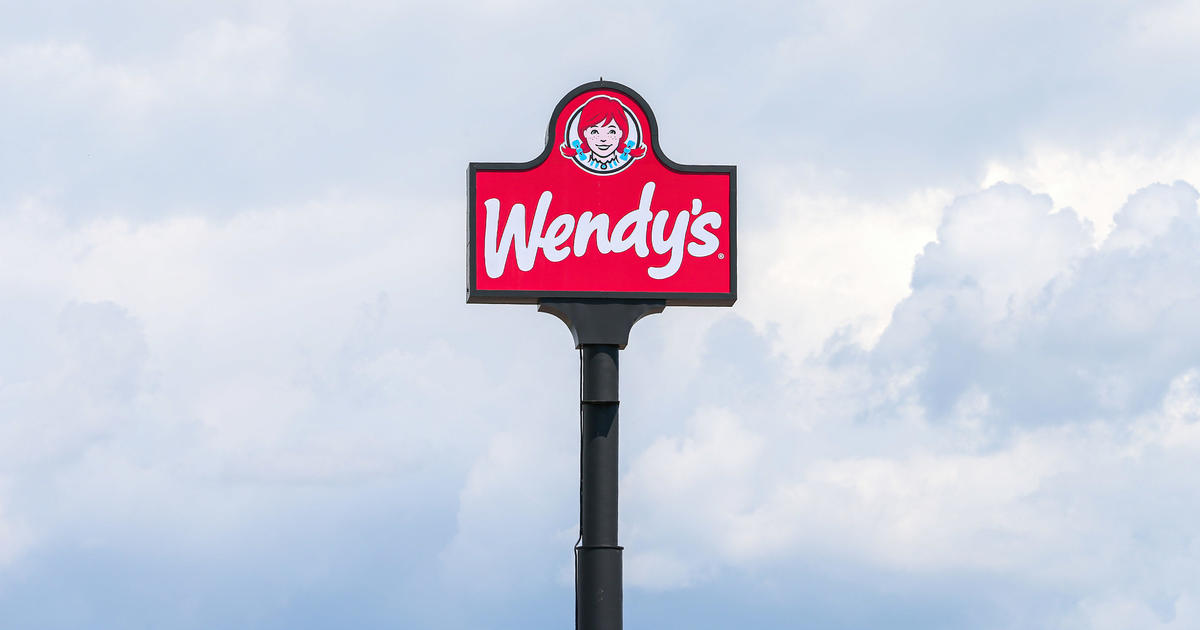 The fast food chain Wendy’s is pulling the romaine lettuce used in burgers and sandwiches from some of its stores in response to an E. coli outbreak that has hospitalized at least 10 people and sickened dozens more, the CDC said Friday.

Though the outbreak has not been definitively linked to the lettuce, many of the 37 people who contracted E. coli reported eating it at Wendy’s locations in Michigan, Ohio and Pennsylvania before they got sick, the CDC said. It called the decision to pull the lettuce a “precautionary measure.”

Fifteen of the people who fell ill are from Michigan, 19 are from Ohio, two are from Pennsylvania and one is from Indiana, the CDC said. Of the 26 of those who were interviewed, 22 said they ate at a Wendy’s in the week before they got sick.

“Romaine lettuce served on burgers and sandwiches at Wendy’s was one of the most common ingredients eaten among the menu items, but investigators continue to analyze data at the ingredient level to determine if there are any other possible foods that could be the source of the outbreak,” the CDC said.

In a statement to CBS News, Wendy’s said it is “cooperating fully” with the investigation and is “taking the precaution of removing the sandwich lettuce from restaurants in that region.”

“As a company, we are committed to upholding our high standards of food safety and quality,” the chain added.

The CDC emphasized that it is still safe to eat at Wendy’s and to consume other romaine lettuce, noting that there’s “no evidence” to suggest that lettuce served elsewhere could pose a risk. But it also urged consumers to be on the lookout for E. coli symptoms, which can include diarrhea, fever, vomiting, and signs of dehydration.

While most people infected with E. coli recover within about a week, some develop hemolytic uremic syndrome (HUS), a type of kidney failure that requires hospitalization, the CDC said. Of the 10 hospitalized people, three have developed HUS. There have been no reported deaths.

Victoria Albert is a Sr. News Editor at CBS News. Reach her at victoria.albert@viacomcbs.com

“Long COVID” federal response ramps up, with an NIH trial of potential treatments starting this fall