What it costs to have a baby in the U.S. 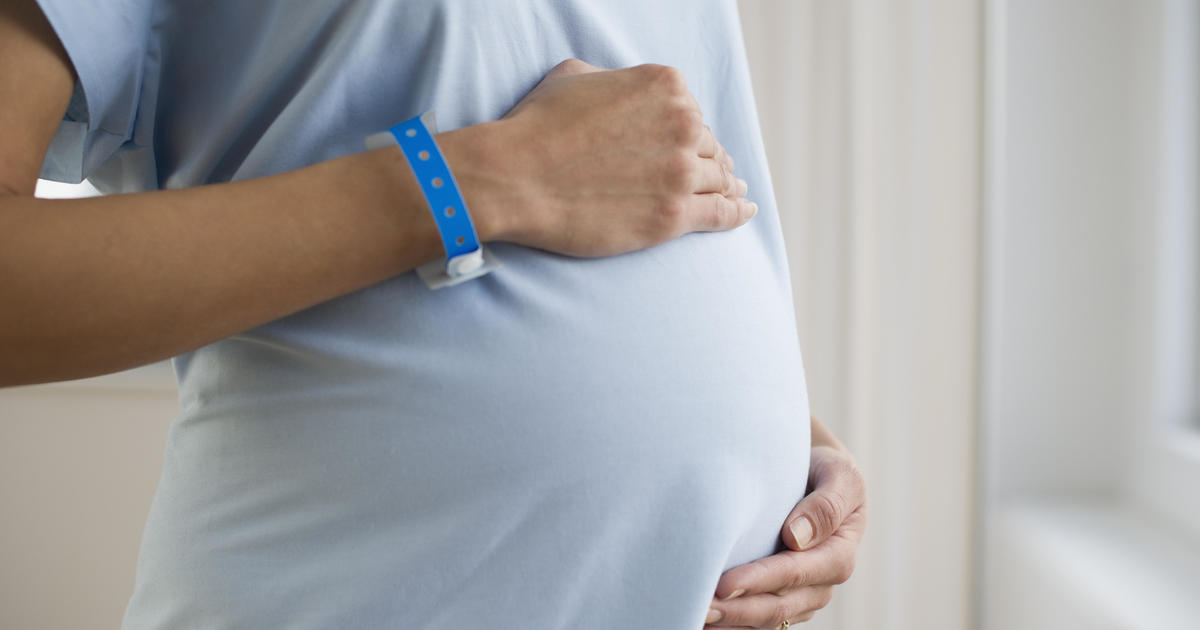 If you’re insured and plan on getting pregnant and having a baby, you’d better also have $3,000 to spare.

The cost of giving birth in the U.S., including pregnancy-related care, the delivery process and post-partum services is, on average, $18,865. Of that total, women enrolled in large employer-sponsored insurance plans are responsible for paying an average of $2,854 out of pocket, according to a new analysis from the Kaiser Family Foundation.

The costs can be even higher depending on the type of delivery. Caesarean-section deliveries are more expensive, costing $26,280 on average, $3,214 of which is paid out of pocket.

The analysis comes after the U.S. Supreme Court overturned the landmark Roe v. Wade ruling that guaranteed women the right to an abortion.

In other words, women who are denied abortions in states where the procedure is no longer legal could be on the hook for thousands of dollars, even if they can’t afford it.

Raising a child, of course, comes with its own costs that aren’t accounted for in the analysis.

“This is just the first of many costs. This is the cost of the actual pregnancy and the birth and, of course, once you have the baby and raise the baby, there is the cost of the infant’s health care and taking care of them throughout their childhood,” said Cynthia Cox, a vice president at KFF and one of the study’s authors. “This might even in many ways be one of the smaller costs over the course of raising a child.”