NASCAR came back this past weekend without fans, running the Real Heroes 400 on Sunday at an empty Darlington Raceway. The Toyota 500, planned for the same track Wednesday, will also happen sans crowd noise or typical race day festivities. 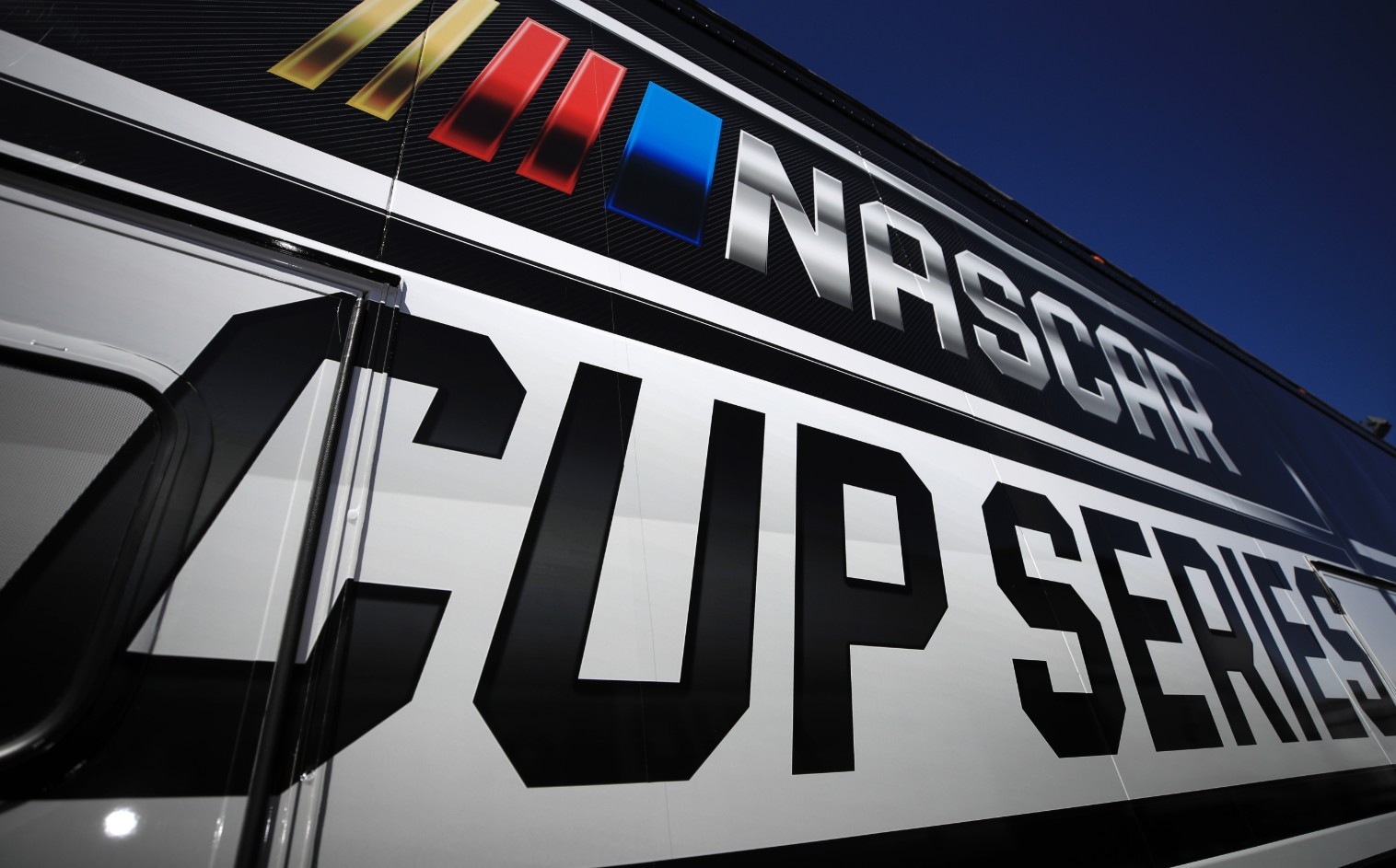 So, when does the sport expect to allow its stands to be filled again? It’s a complex question given the fluid circumstances of the coronavirus pandemic, and one NASCAR itself doesn’t have a clear answer for at the moment.

MORE: What the return to racing has been like for drivers

General timeframes by location for large gatherings are being announced sporadically around the U.S.

Here’s what we know right now:

When can fans return to NASCAR races?

While full-scale large public gatherings seem far off in most U.S. places, the outdoor nature of tracks works in NASCAR’s favor. Studies have suggested COVID-19 is less communicable in open-air settings.

Speedway Motorsports CEO Marcus Smith spoke with Fox Sports’ Bob Pockrass as part of a feature story about how the rest of the year for the sport might play out. Smith said there must be intermediary steps for states before race gatherings are discussed, such as restaurants and bars being reopened.

“I’m optimistic about getting back to live crowds,” Smith told Pockrass. “We’re seeing slow steps towards that right now. … There’s a plan, a path forward to particularly outdoor events. Lots of parks are opening up, and that is a step in the right direction.”

Those steps are being taken at very different paces. A track like Sonoma Raceway, located in Northern California, could be less likely to reopen with fans than a venue such as Talladega Superspeedway in Alabama, where social distancing measures have already been significantly relaxed.

Thirty-four U.S. states have announced full reopening plans so far, according to a map by The New York Times. NASCAR hotbeds such as Florida, Alabama, North Carolina and Indiana are among those areas.

Officials have generally been positive in their view of NASCAR getting fans back across the board sometime in 2020, even if attendance is limited at first. That said, it seems likely it will play things cautiously.

“We’ve not heard a ‘No way’ for the rest of the year,” NASCAR executive vice president Steve O’Donnell said last week about his conversations with state governments.

How has the absence of fans impacted drivers?

After the Real Heroes 400, several drivers talked about it being weird to mentally prepare for a race without the energy of screaming fans.

In his conversation with Sporting News on Tuesday, Matt DiBenedetto said the silence following the national anthem was noticeable.

Still, once races begin, the difference between fans and no fans is negligible for competitors.