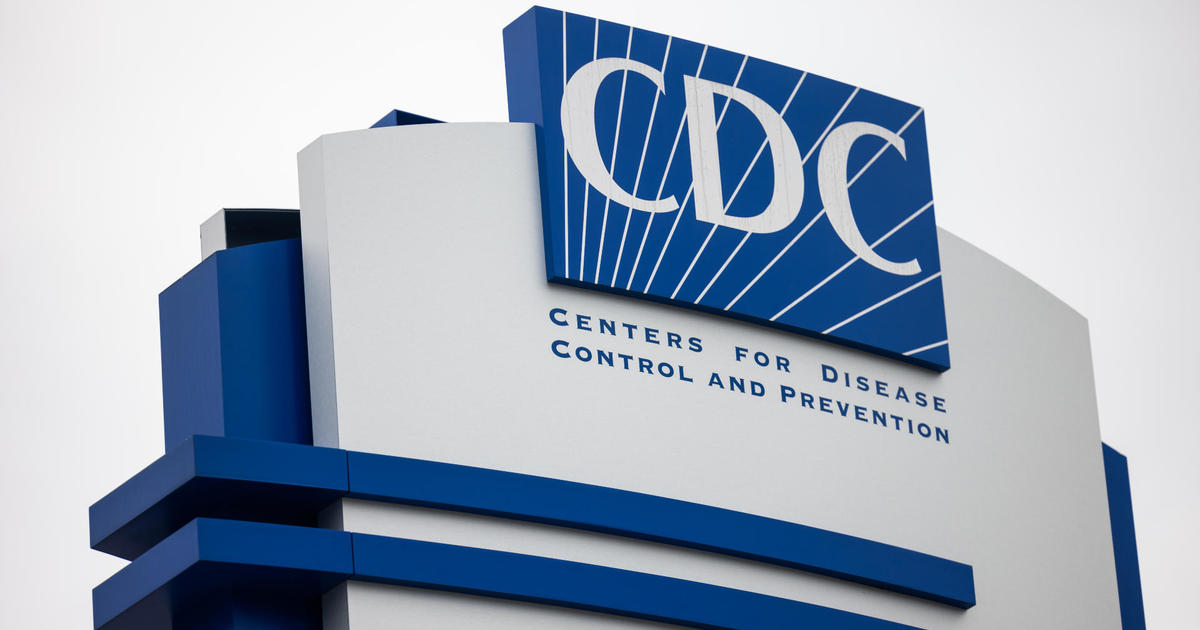 COVID vaccines should be part of the federal government’s list of routinely recommended vaccinations, a panel of Centers for Disease Control and Prevention experts said Thursday.

The CDC’s Advisory Committee on Immunization Practices voted unanimously to back the move, amid a two-day long meeting.

The move, part of a series of proposed changes to documents which are revised early every year, would amount to little more than summarizing recommendations already decided by the agency’s advisers, the CDC said.

“It’s important to note that there are no changes in COVID-19 vaccine policy, and today’s action simply helps streamline clinical guidance for healthcare providers by including all currently licensed, authorized and routinely recommended vaccines in one document,” the CDC said in a statement published on Thursday.

It also has responded to misleading claims aired by Fox News host Tucker Carlson and others, which falsely accused the CDC of moving to mandate COVID-19 vaccinations to enroll in public schools.

In the hotly contested Senate contest in Nevada, Republican candidate Adam Laxalt on Thursday called on his opponent – incumbent Democratic Senator Catherine Cortez Masto – to “say whether she stands by the actions taken by the CDC on forced vaccinations of children in Nevada or not.”

“Indeed, there are vaccines that are on the schedule right now that are not required for school attendance in many jurisdictions, such as seasonal influenza. Local control matters, and we honor that,” Dr. Nirav Shah, Maine’s top health official and a member of the CDC’s Advisory Committee on Immunization Practices, said during the meeting ahead of the vote.

While local authorities often look to the federal health agencies for guidance on the nation’s widely varying school immunization requirements, administration officials have repeatedly reiterated that they have no jurisdiction to impose such mandates in the classroom.

“The decision around school entrance for vaccines rests where it did before, which is at the state level, the county level, and at the municipal level, if it exists at all,” Shah said.

Shah and other members of the panel acknowledged the slew of online comments they had received ahead of the meeting over the topic, some pleading with them not to require COVID vaccinations in schools.

After Thursday’s vote, the agency then will seek sign-off from a range of professional groups including the American Academy of Family Physicians and American Pharmacists Association.

The new schedules for children, adolescents and adults will then be published in February 2023 by the CDC.

Outside of COVID-19 changes, other proposed changes presented to the group included incorporating the new pediatric recommendations voted on in June for pneumococcal conjugate vaccine and clarifying that Dengue vaccine should not be administered to children who are only visiting parts of the world where the disease is endemic.

“This represents sort of a summary of existing recommendations. But I will acknowledge, I appreciate that there is a symbolism in adding COVID-19 to the childhood immunization schedule. And that symbolism is that we view this as routine, and that we view this as COVID is here to stay,” said Dr. Matthew Daley, a member of the panel.

The vote comes a day after the panel also endorsed adding COVID-19 to the federally funded Vaccines for Children program, which covers routine immunizations for uninsured children.

Under the Affordable Care Act, most private health insurance plans are required to cover vaccines included on the recommended immunization schedules at no cost.

But while the cost of COVID-19 vaccines has been borne by the federal government for all Americans during the public health emergency, the Biden administration has said for months that it would need to begin preparing to transition the shots to a private market next year as funds run dry.

“This is an access issue. This is an issue to allow children that don’t have insurance to gain access to this vaccine. It’s particularly important, as we move on to commercialization of the vaccine,” the CDC’s José Romero told the committee on Wednesday.

CDC officials told the committee on Wednesday that their vote would allow the Vaccines for Children to begin contracting for doses to provide to doctors, once the supply of vials from the federal COVID-19 response runs out.

The votes also do not impact the coverage by the Countermeasures Injury Compensation Program of the vaccines, which remain in part under emergency use authorizations.

“It is not listing this as a routine vaccine for children to enter school. And it is not a change in our policy for these vaccines,” Romero said.