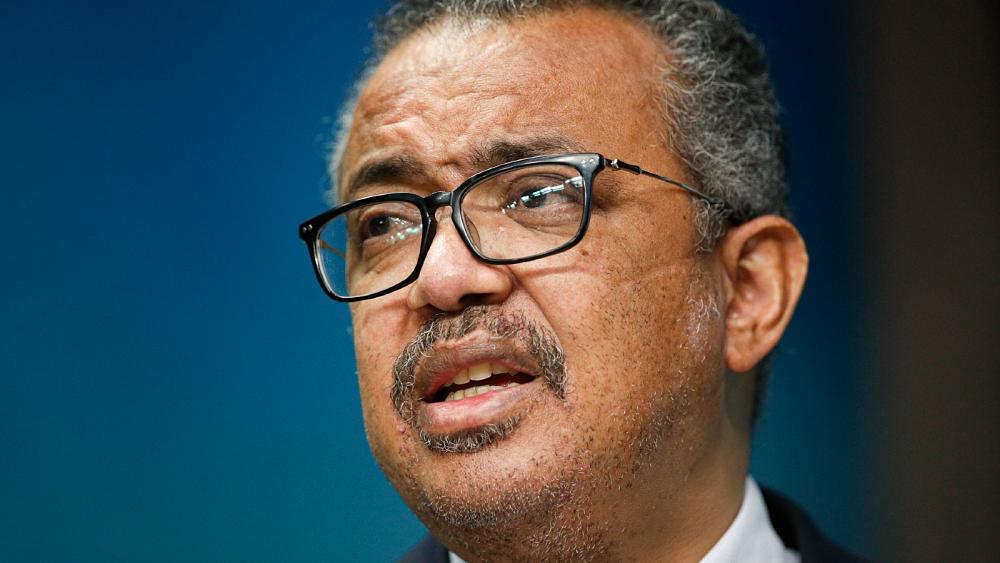 The head of the World Health Organization (WHO) has highlighted coverage of the Ukraine war to question whether the world “gives equal attention to black and white lives”.

Tedros Adhanom Ghebreyesus acknowledged the impact of Russia’s invasion was globally significant but said ongoing conflicts in his home country of Ethiopia, as well as Yemen, Afghanistan and Syria, had only garnered a fraction of the focus that has been placed on Ukraine.

He made the comments during a virtual press briefing from Geneva.

“I don’t know if the world really gives equal attention to black and white lives,” he said. “I said it last week: the whole attention to Ukraine is very important, of course, because it impacts the whole world but [not] even a fraction of it is being given to Tigray, Yemen, Afghanistan, Syria and others.”

Last month, Tedros said there is ”nowhere on earth where the health of millions of people is more under threat” than Ethiopia’s Tigray region.

He also critiqued the press for its failure to document the ongoing atrocities in Ethiopia, noting that people had been burned alive in the region.

“I don’t even know if that was taken seriously by the media,” he said.

“And I need to be blunt and honest that the world is not treating the human race the same way,” he added on Wednesday.

“Some are more equal than others. And when I say this, it pains me. Because I see it.”

Tedros went on to highlight the situation in Ukraine in the 50 days since Russia’s invasion on 24 February.

“In that time, 4.6 million refugees have left the country,” he said. “Thousands of civilians have died, including children. There have been 119 verified attacks on health care. Health services continue to be severely disrupted, particularly in the east of the country.”

“For the sake of humanity, I urge Russia to come back to the table and to work for peace. In the meantime, humanitarian corridors must be established so that medical supplies, food and water can be delivered, and civilians can move to safety,” Tedros stated.